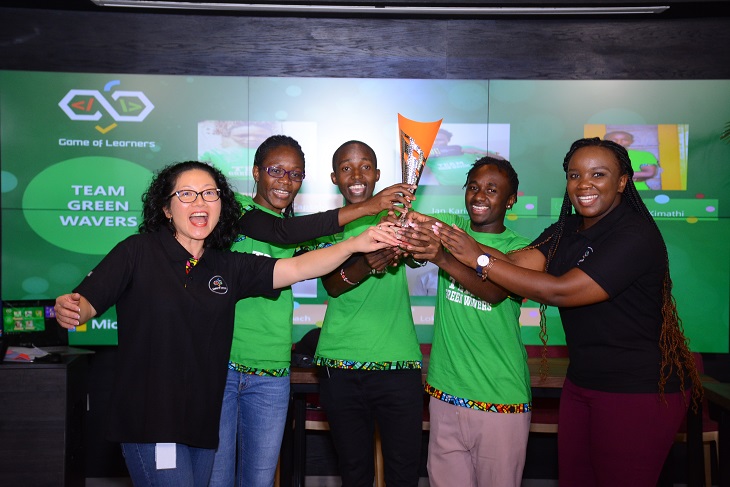 A student’s innovation featuring a website that encourages the public to plant trees has been named the winner of this year’s Game of Learners competition, which has been hosted by Microsoft’s Africa Development Center (ADC) for the past three years.

Based on the critical theme of Climate Change & Sustainability, the team created a tree planting competition website to encourage tree planting in line with the season’s challenge, which sought to propose a solution that reduces or reverses gas emissions and footprints.

The solution works in such a way that once a user has planted a tree and photographs it, the website allows the user to register and upload the image. Azure Computer Vision recognizes the uploaded image and confirms that the object in the image is a tree. If validation is successful, the database is updated with the user’s name, location, and tree image URL. If the user uploads another image and it is validated, the user’s tree count in the database grows.

If the validation fails, the user is prompted to upload a new image. After a month, the user with the most trees planted receives an award. The website also includes an education page where users can learn about the importance of planting trees, the consequences of cutting down trees, and how to plant a tree.

Carbon dioxide is thought to be responsible for 80% of global warming. Furthermore, it is estimated that the world emits approximately 43 billion tonnes of CO2 per year.

“Trees naturally absorb carbon dioxide through the process of photosynthesis and release pure oxygen into the environment. Therefore, planting trees equates to reducing the amount of carbon dioxide in the environment. However, the number of trees being planted is far less than the number of trees being cut down. For one tree that is planted, three trees are cut down,” said Jangaya, the Green Wavers team captain.

“This is the problem that we identified, and the challenge is how we can make people plant more trees than those which are being destroyed. As team Wavers, we have found a solution and have developed a website that makes people plant trees.”

The 5-week virtual hackathon included 40 students from various universities in Kenya, South Africa, Rwanda, and Uganda, as well as 21 judges from the Green Belt Movement, Kenya Climate Innovation Centre, UNICEF, the USIU, and the Microsoft ADC. In addition, there were 17 coaches and 16 trainers.

Speaking about the competition, the Game of Learners founder, Ruth Ferland said: “The focus of GOL is in fostering and encouraging continuous learning. It’s not about winning a prize but rather learning hands-on as much as possible in 5 weeks. Prizes and incentives are based on items that promote and assist learning including smartphones, Azure Credits, LinkedIn Learning Vouchers, and MS Certification Vouchers.”

The participants’ journey is documented and released online as a weekly episode on the GOL Show with the finale having aired this week and can be found on the Game of Learners website. All GOL activities are supported by volunteers from Microsoft and partners as coaches, mentors, judges, speakers, and trainers.

Taking part in the Game of Learners competition is a winning experience for all participants considering the amount of learning that each participant is exposed to. The winning team gets an opportunity to have their winning solution adopted by an organization to develop it further. And this year the Team Wavers will have the privilege of working with the Green Belt Movement to develop their winning solution further.

“Another winning experience for Game of Learners participants is having the experience elevate them to become suitable candidates for various tech roles in the industry. From the previous Game of Learners seasons, we have seen a conversion rate of about 40% of our participants gaining meaningful employment with reputable companies, including Microsoft” Catherine Muraga, the ADC Managing Director emphasized. 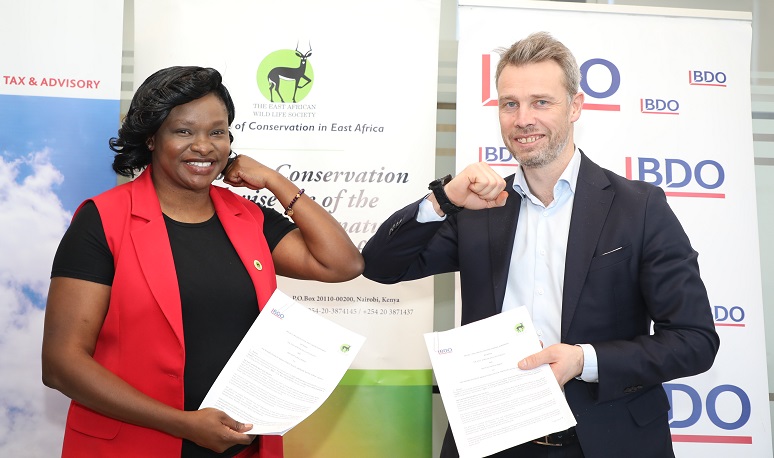 Need To Take Care Of Earth Through Planting Trees

We need the earth more than it needs us. The rate at which humans are destroying… 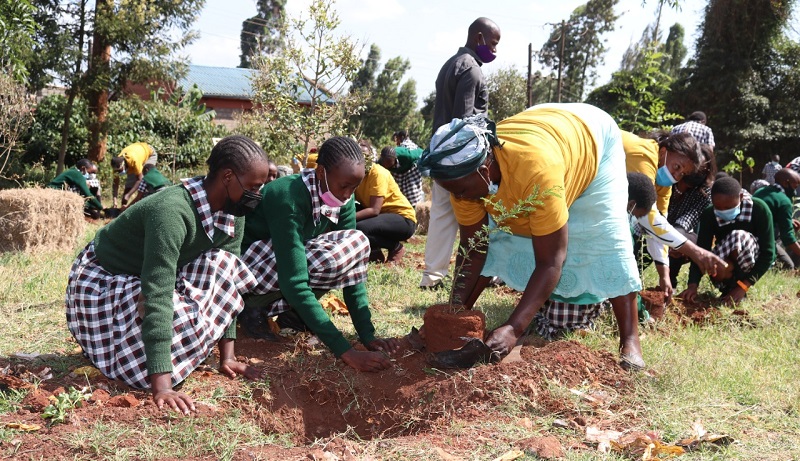