“We are officially giving Monday the record of the worst day of the week,” declared Guinness World Records through their… 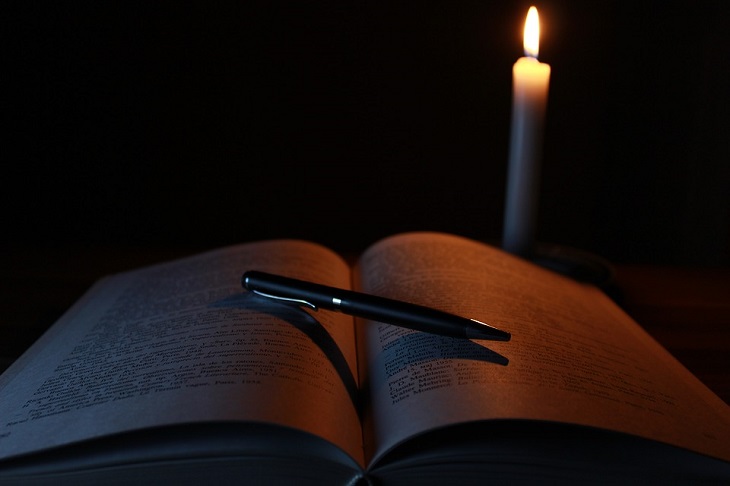 “We are officially giving Monday the record of the worst day of the week,” declared Guinness World Records through their official Twitter handle @GWR.

The tweet had already accumulated more than 62,000 retweets, more than 240 likes, and more than 4000 replies. Everyone seemed excited about it.

Whether Guinness World Records meant it as a joke, or are serious about it, people seem not to like Monday give the “celebrations” and the sentiments that followed after the declaration online.

But why do people “hate” Monday this much?

Well, Monday is the only day that comes after a long weekend. It is a day that people get back to work after two days of either resting or making merry.

According to many people, Monday might be the only day in the world where the largest number of people spend their time nursing, drifting in and out of hangovers, and “blowing” the weekend away.

Monday is also a day when most employees are the least productive. Those who run an SME can attest to it. It is the day that people enter the office seemingly angry at nothing at all, tired and demotivated.

Not everyone hates Mondays though. Those who “enjoy” Mondays say that the secret lies in having enough sleep, waking up with either a cold or a long warm shower, a cup of hot coffee, and keeping active through short walks and breaks.

Some say it is just an attitude that most people have against Monday. “Monday being boring is all a state of the mind. It is a day like any other.” Says one lover of a Monday.

Do you hate Monday? 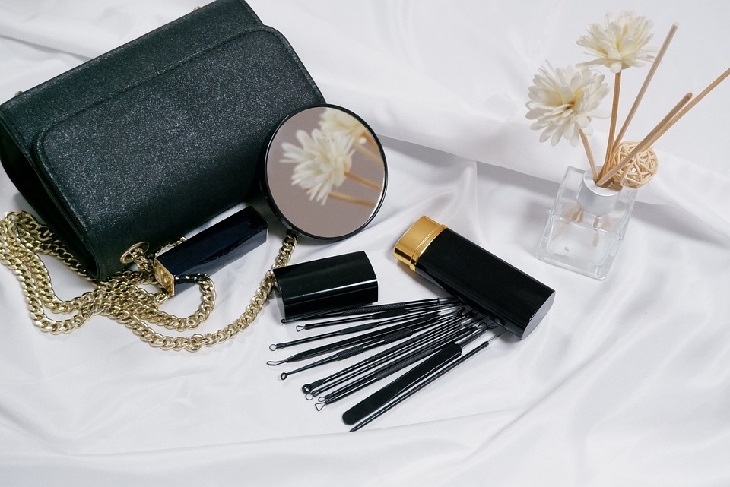 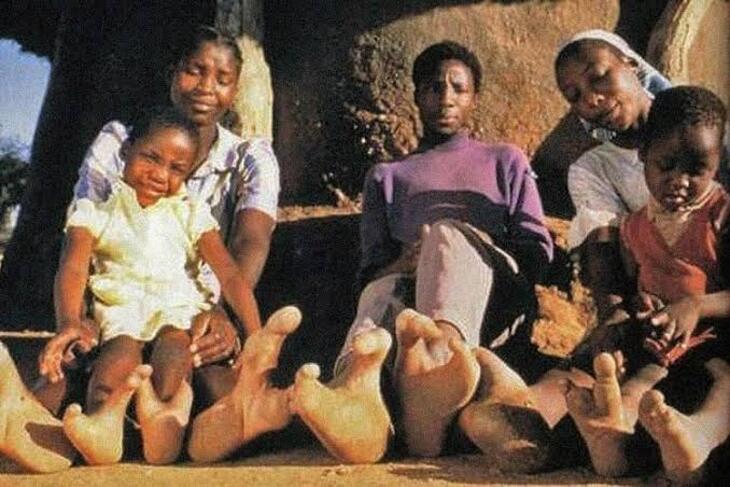 Did you know that there is a whole tribe in Zimbabwe that has two toes? Yes.… 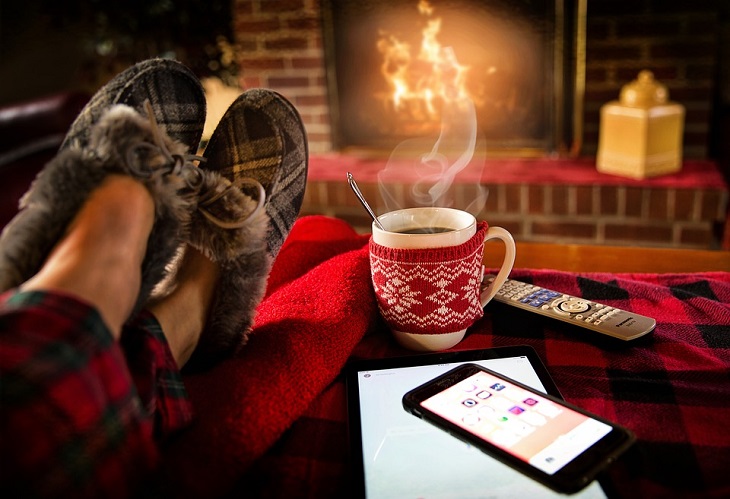 Life is not fair. Get used to it. Stop complaining about it and start doing something…