The fastest-growing smartphone brand around the globe, realme, has today launched two more new models into the Kenyan market as part… 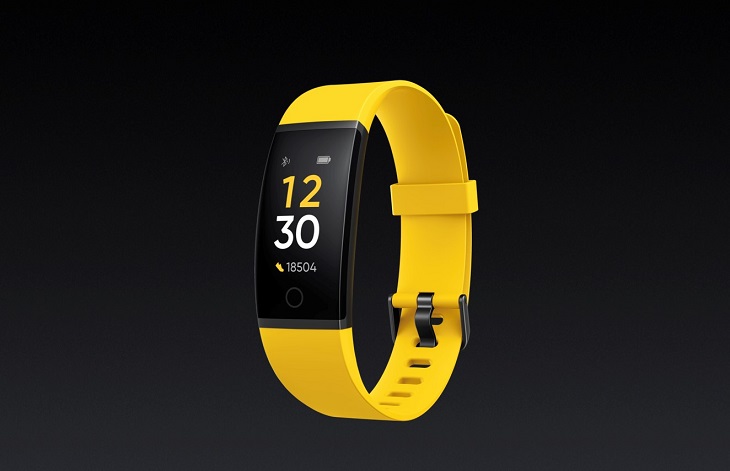 The fastest-growing smartphone brand around the globe, realme, has today launched two more new models into the Kenyan market as part of the brand’s global growth and expansion strategy.

The launch of the two more brands by the giant phone maker now increases the presence of realme models in Kenya to three as it positions itself to sweep across one of the most competitive markets in Africa which is line with its “Dare to leap” slogan.

Kenya, according to a report by Communications Authority in 2019, had a 91 percent penetration of mobile subscriptions with many consumers now embracing affordable smartphones that give them not only value for their money but everything that an ideal phone offers within reach.

Equipped with a 6.5”, mini-drop full screen, realme C11 brings a larger field of view, provides the excellent game, audio, and video experience, allowing one to enjoy a wider field of view brought by the large screen and less visual disturbance while giving you an experience of near-full screen. The Entry-Level King retailing at 9,999 shillings will feature a Bigger Battery, 5000mAh Massive Battery, and a Nightscape Dual Camera. Its affordability makes it ideal for the majority of consumers in Kenya. The official first sale day for realme C11 will be on August 28th both online and offline.

While the realme 6,  known to have the most powerful 64Mp quad-camera in its category, will retail at Kshs 29,999. The Pro Camera Pro Display phone features, 90hz Smooth Display, Helio G90 T, and 30W Flash Charge. The user will have the freedom of fully charging the battery within 60mins and 70% in 30mins.  The official first sale day for realme 6 will be on September 2nd both online and offline and every customer will get a free realme band worth Kshs 2,999.

realme has entered the top five rankings in 9 global markets. In Southeast Asia, the fourth largest mobile phone market in the world, realme has also become the fourth mobile phone brand with a market share of 12 percent and a year-on-year growth rate of 102 percent. It is working to achieve its goal of 100 million units in global smartphone sales in two to three years.

Learning Is A Process, How Can You Become A Lifelong One?

A Walk Through The Sol Family: What You Should Know That You Didn’t 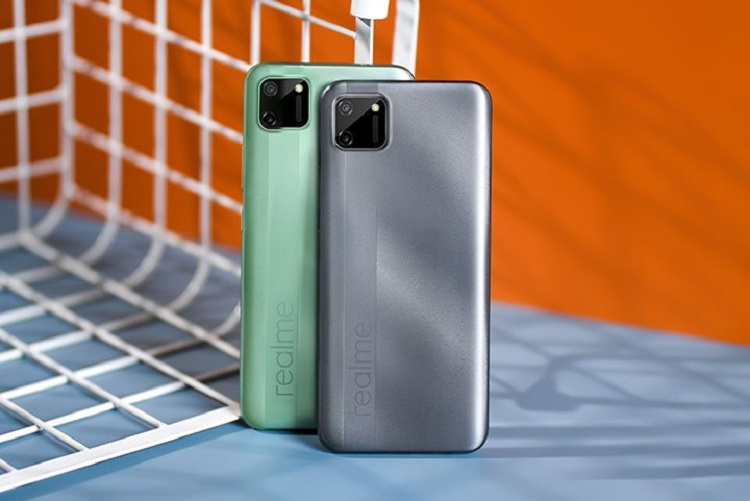 Among the six smartphones that the world’s fastest-growing smartphone maker realme introduced in the Kenyan market,…

The realme C11: A Look At What Lies Behind The Beautiful Box

During the week, I got an opportunity to unbox the much-talked-about realme C11, a new smartphone…