Mental Health, Causes and What Kenyan Teachers Should Do

According to the World Health Organization (WHO), mental health is “more than just the absence of mental disorders or disabilities.”… 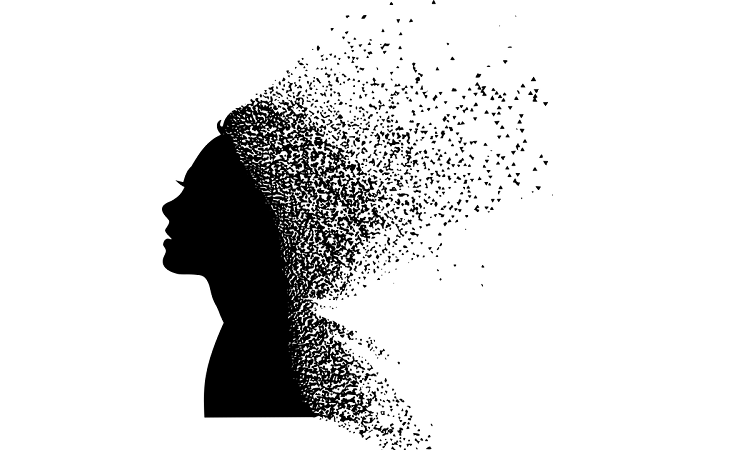 According to the World Health Organization (WHO), mental health is “more than just the absence of mental disorders or disabilities.”

World Health Organization stresses that mental health includes the emotional, psychological, and social well-being of the people. It is who human beings are.

Mental health affects how we think, feel, and act. It helps determine how people handle stress, relate to others, and make healthy choices.

When it comes to mental illness or disorders, these are conditions that affect one’s thinking, feeling, mood, and behavior. They may be occasional or long-lasting (chronic). They can affect one’s ability to relate to others and function each day.

Others include personality disorders, post-traumatic stress disorder, and psychotic disorders, including schizophrenia, among others.

Some of the risk factors and triggers of mental illness include:

Mental Health Is Important To Overall Health Among Teachers 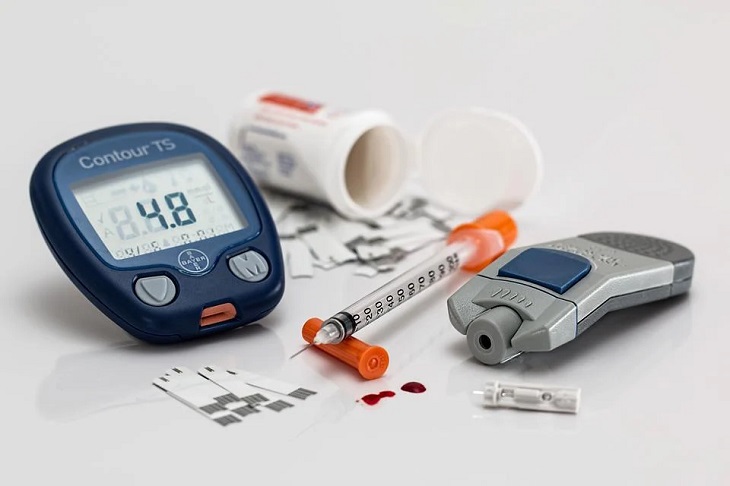 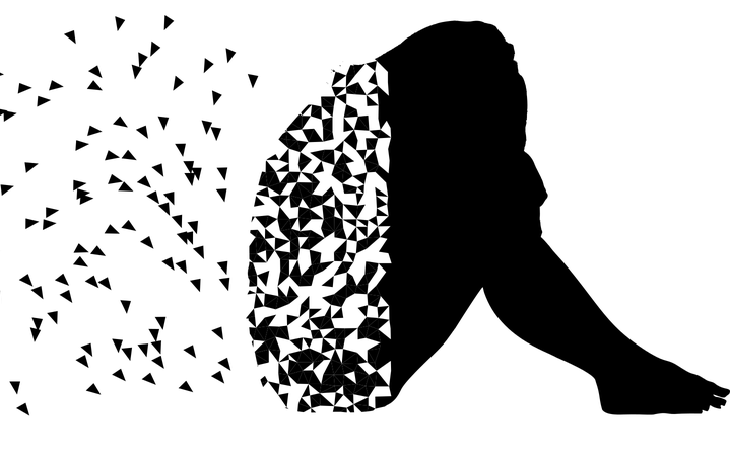 Mental Health Is Important To Overall Health Among Teachers

We rarely talk about mental health and accord it the seriousness that it deserves. It is… 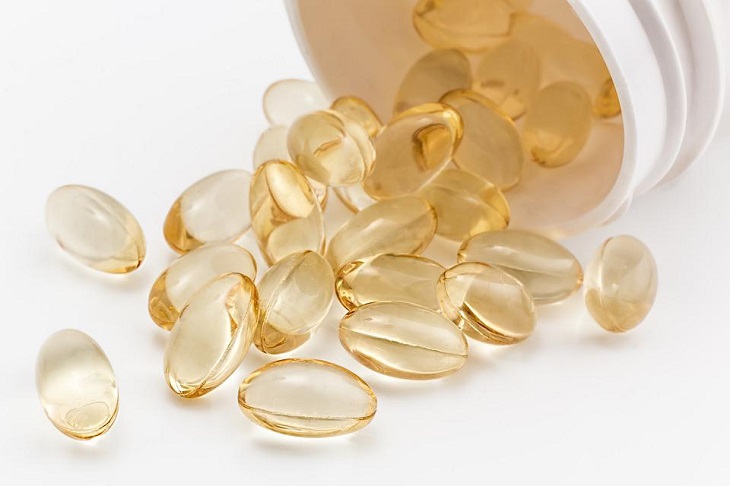