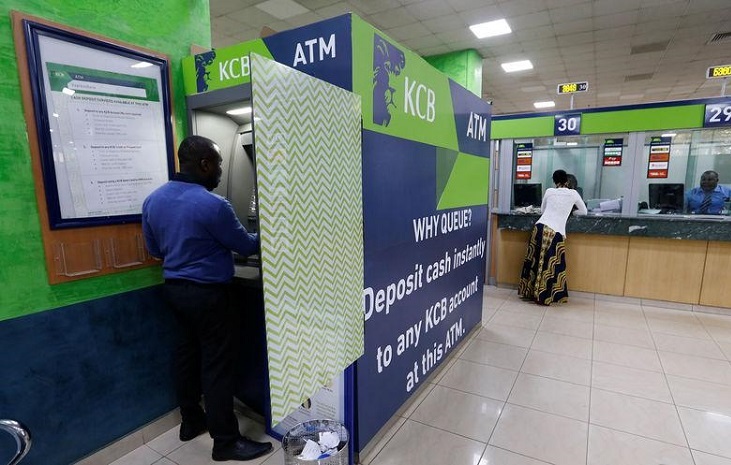 The growth from KShs.15.3 billion was driven by improvement in both the funded and non-funded income streams. Additionally, the international subsidiaries increased their overall contribution to the Group’s performance.

Total operating income increased by 16.8% mainly driven by a 29.9% growth in Non- Funded Income. Group businesses increased their profit contribution to 16.8% driven by new business growth and the impact of BPR Bank.

“We delivered solid results, supported by our diversified business model as we sharpened our focus on customer obsession and execution to better support our customers in a rather difficult operating environment. Despite some uncertainties and headwinds, we saw sustained signs of recovery across the region, allowing us to deliver stronger shareholder value,” said KCB Group CEO Paul Russo.

Interest income grew by 15.7% to KShs 54.5 billion mainly driven by a 31.5% growth in income from government securities. This was partially offset by a 30.3% increase in interest expense as the cost of funding marginally increased during the period. Net interest income increased by 11.5% to KShs 40.6 billion.

The 29.9% jump in non-funded income was driven by lending fees, and services fees – on account of increased activity, especially in trade finance and foreign exchange income.

Key to this outcome was the contribution from our digital channels which maintained a 98% level of transactions by number performed outside the branches. Mobile lending values were up 23% to KShs 91 billion while total values transacted on the mobile were up 22% to 1.28 trillion. The values transacted on internet banking and merchant/POS terminals were up 102% and 50% respectively.

This performance boosted the Group NFI ratio to 32.1% compared to 28.9% achieved in the previous year.

Provisions decreased 34.4% largely due to a drop in corporate and digital lending impairment charges. Appropriate IFRS 9 staging in prior years had already recognized associated impairment.

Operating costs went up by 20.3% on the consolidation of BPR Bank in Rwanda, increased spending on customer acquisition initiatives, investment in technology, and higher staff costs. This increase drove up the Group cost to income ratio to 45.7%. The Group is confident that once these transition-related activities are concluded, the cost-to-income ratio will reduce to below 44%.

Looking at the balance sheet, total assets stood at KShs.1.21 trillion for the period, up 18.4% on additional lending, deposits growth, and the consolidation of the BPR subsidiary. Customer loans increased by 20.2% to KShs 730 billion from new disbursements across the Group while customer deposits grew to KShs.909 billion, up by 15.6% from the previous year.

Shareholders’ funds grew by 17.1% to KShs. 179.1 billion on improved profitability for the period.

Why Hire Smart People If You Can’t Let Them Work? 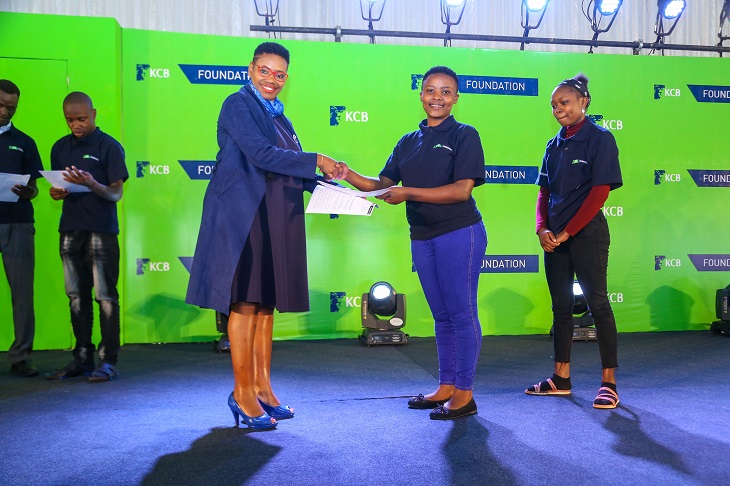 251 To Get Full University Scholarship From KCB