How Tim Plans To Uplift The Matatu Sector In Nairobi

An estimated 70 percent of Nairobi’s five million residents rely on some 20,000 privately owned, buses, mini-buses, and the small… 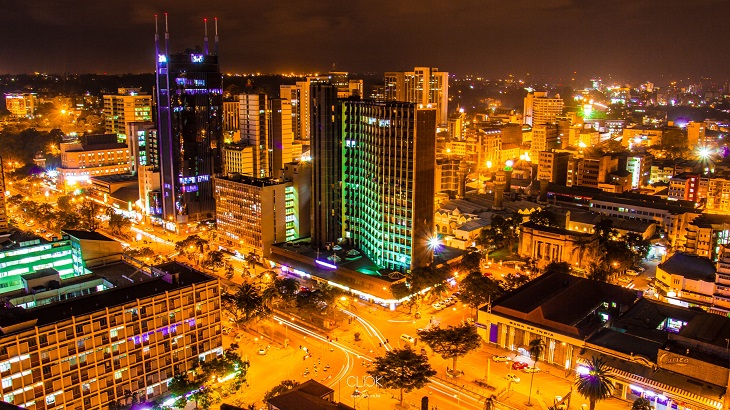 An estimated 70 percent of Nairobi’s five million residents rely on some 20,000 privately owned, buses, mini-buses, and the small 14-seater matatus as their main mode of transportation. Of this number, approximately 12,000 are matatus and 78 percent of them are small, 14-seater matatus.

At the same time, there are about 175 routes (50 bus routes and 125 matatu routes) served by 12,376 public transportation modes such as bus and matatu. The matatu sector, therefore, plays a huge role in moving Kenyans from one place to another.

There is no doubt that the Matatu sector is a key stakeholder and contributor to the Kenyan economy. Statistics show that the sector provides direct income to over 125,000 drivers and conductors and by extension meets varied needs at the family unit.

In Nairobi, the Matatu sector has often been ignored while making key decisions despite the fact that it plays a key role in developing and enhancing service delivery within and without the city. Inadequate communication between the stakeholders in the matatu sector and county leaders has often led to a clash between the two.

Tim Wanyonyi, the current MP for Westlands and the leading candidate for the position of Governor for Nairobi County has put the matatu sector as one of his agendas that he plans to uplift and better their operations so that they can give quality services to Nairobians.

Tim says he is committed to ensuring water and sanitation infrastructure in the Central Business District, putting in place mechanisms that will ensure the safety of the operators and users, as well as supporting Saccos within the city through training and collaboration.

“Improving operational efficiency and safety for both the Matatu operators and users is a win, an area needing collaboration between the central government, county government, the Matatu sector, and the public,” Tim said at a past event.

Nairobians Should Reclaim Their City Now 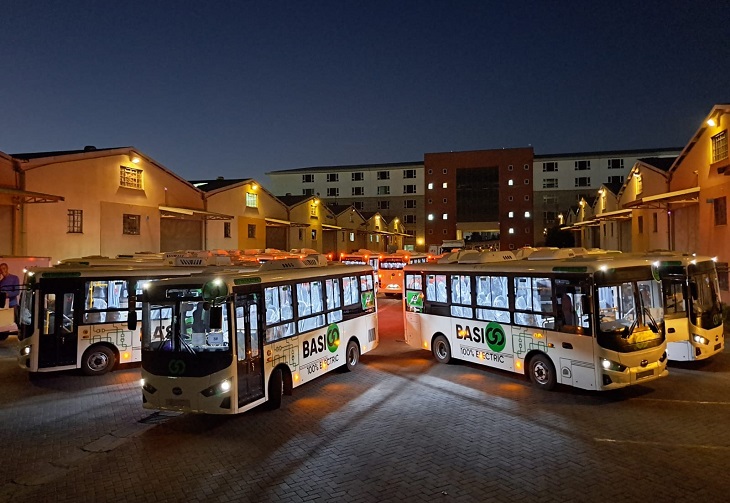 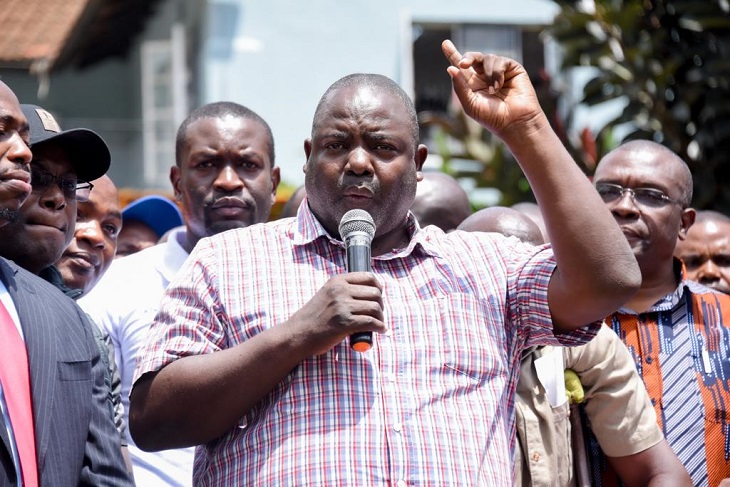