Going Down How The OPPO Reno 3 Journey Begun

Leading smartphone brand OPPO has never been one to skimp on style, technology, and performance. Indeed, nowhere is this truth… 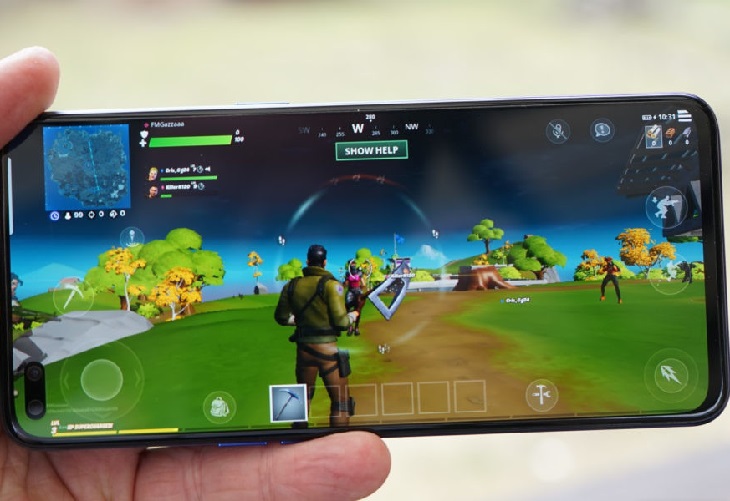 Leading smartphone brand OPPO has never been one to skimp on style, technology, and performance. Indeed, nowhere is this truth more evident than in the evolution of the devices in OPPO’s Reno lineup.

In true adherence to the company slogan, Further Your Vision, OPPO officially announced the Reno flagship devices OPPO Reno, Reno 10x Zoom, and Reno 5G on April 10, 2019, and the official device launch was done in Zurich, Switzerland on April 24, 2019. The midrange Reno Z was next announced on May 30, 2019, and it was followed by the launch of the Reno2 in India on August 28, 2019, as well as Reno Ace in October of the same year.

In continuing with the Reno device lineup, OPPO released the Reno3 Pro in March 2020, while the Reno3 has also hit the market. Enough with the dates and timelines. The devil is, after all, in the device specs.

Both the Reno and the Reno 10X Zoom sport a sleek aluminum metal frame, with a Gorilla Glass 6 front and Gorilla Glass 5 back for that smooth and protective glass body. A full-screen display is made possible by OPPO’s Pivot Rising camera, which is a fin-like pop-up camera mechanism.

This distinctive shark fin pop-up camera design also houses the devices’ earpiece and flash, and comes with fall detection, allowing it to automatically close and protect the 16MP selfie camera it houses. Since the Reno Z is a mid-range device, it does not feature the Pivot Rising camera. It does, however, have a traditional selfie camera that is housed in a small notch in the display and runs on the MediaTek Helio P90 chipset.

So, what’s the major difference between the OPPO Reno and the Reno 10X Zoom? The processors and the lens. The 10X Zoom is powered by Qualcomm Snapdragon’s 855 processor, while the Reno is driven by the Snapdragon 710 processor. And while the 10X Zoom has a triple-lens rear camera (48MP+8MP+13MP) with 10X hybrid zoom, the Reno has a dual-lens setup (48MP+5MP) without 10X zoom.

Additionally, the three devices come with screen protection, with both the Reno2 and Reno Ace clad in Corning Gorilla Glass 6 while the Reno2 F sports Gorilla Glass 5. All three enjoy long-lasting battery life courtesy of the non-removable 4,000mAh Li-Po batteries on board.

The latest devices in the OPPO Reno family are the Reno3 and the Reno3 Pro, both of which were announced March this year. Both have a 6.4-inch display size, with the Pro version equipped with Gorilla Glass 5 protection.

The Reno3 and Reno3 Pro come with standard 8GB/128GB memory, and the Pro also offers a boosted 8GB/256GB option. Non-removable 4,025mAh Li-Po batteries are part of the package, and both support 30W fast charging which gives you 50% juice in under 30 minutes.

Whatever your desire, whether design, usability, or the tech, you are bound to find something that caters to you in the OPPO Reno device family lineup. 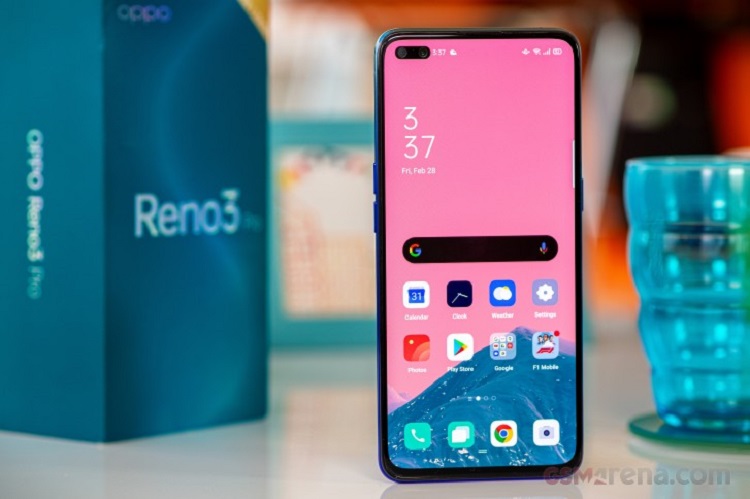 10 Hidden Features Of OPPO Reno3 That Will Leave You Wowed 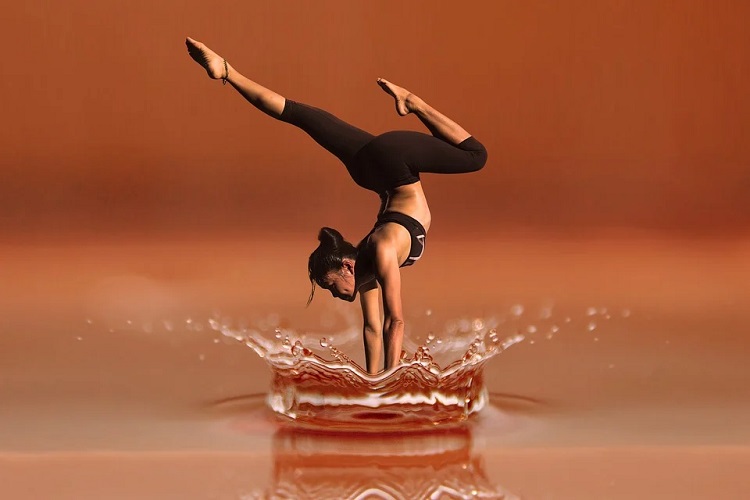 OPPO Reno 3: The Tech That Gives You An Opportunity To Rediscover Yourself

“I never knew someone can get tired of relaxing,” someone posts on social media. “This thing…

OPPO Reno 3, A Step By Step Through Every Corner Of It

Where can you start looking for your perfect phone? The world seems to have changed. The…