In April, BAT announced that its biotech subsidiary, Kentucky BioProcessing (KBP), was developing a potential vaccine for COVID-19. Many people thought it… 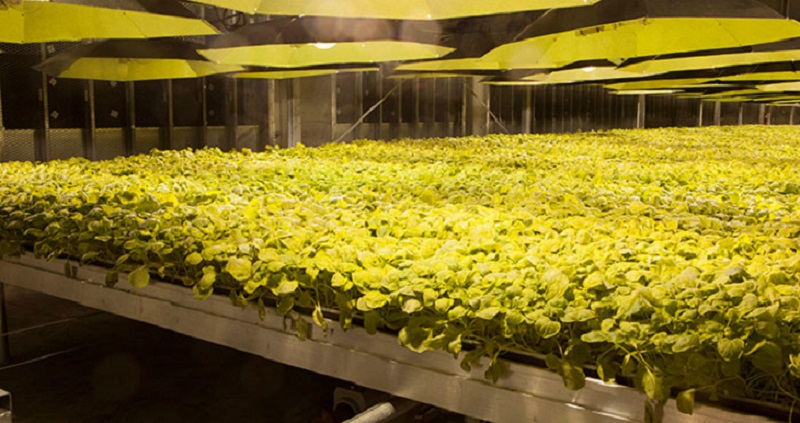 In April, BAT announced that its biotech subsidiary, Kentucky BioProcessing (KBP), was developing a potential vaccine for COVID-19. Many people thought it was a joke because it was released on April 1.

Since then, they have been completing preclinical testing and are pleased to report the potential vaccine has been shown to produce a positive immune response.

As such, the vaccine candidate is now poised to progress to the next stage which will be Phase 1 human clinical trials pending FDA authorization.

“We have committed funds to conduct these clinical trials, which could start as early as late June, pending the responses from relevant health bodies. We have also invested in additional equipment to boost our manufacturing capabilities should they be needed,” said BAT in a statement.

The company says it has submitted its Pre-Investigative New Drug package to the U.S. FDA who has acknowledged its submission whilst the correspondence with other government agencies around the world continues.

“We are hopeful to receive further feedback in the coming weeks,” said BAT.

Other forms of direct support

“In addition, as our Chief Executive, Jack Bowles recently highlighted, we are contributing in several other ways including:

Donating funds to one of our suppliers to secure the manufacture of 25,000 more protective face shields

In several international markets, such as Brazil and Kenya, we’re using our distribution networks to ensure that medical and hygiene equipment reaches vulnerable communities

In Bangladesh, our factory is making the first batch of 60,000 bottles of hand sanitizer

These global efforts are complemented by donations to emergency and disaster funds, supporting governments as they fight the pandemic on a national scale.”

As the COVID-19 situation evolves, the type of support required globally, and in the communities where we operate, will undoubtedly change. BAT’s support around the world will flex and evolve, responding to the ever-changing needs that this crisis creates.

Why Nokia C2 Is Your Best Companion During This Time

Part Two: Dear You, Nobody Is Your Friend At The Office 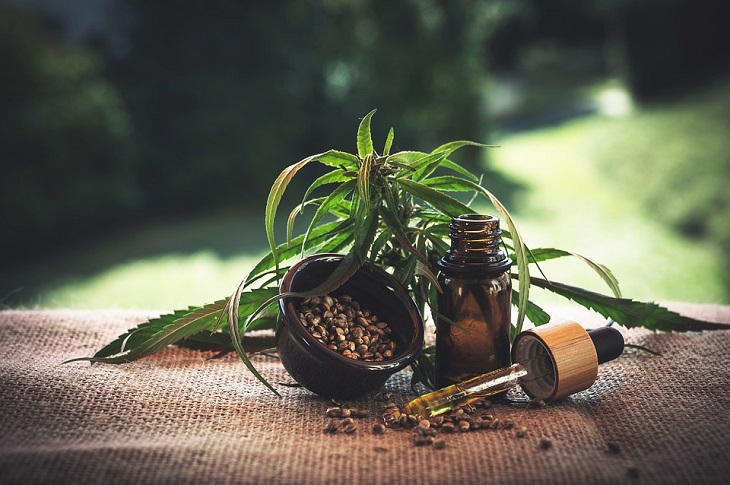 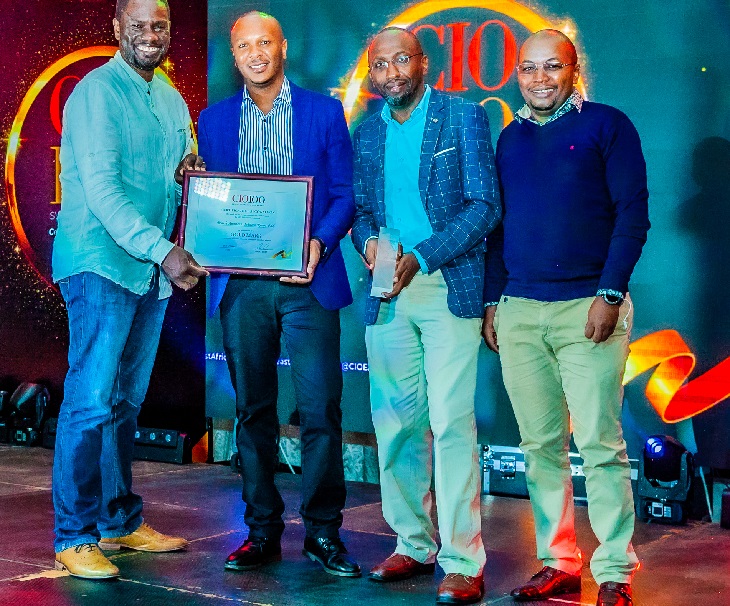