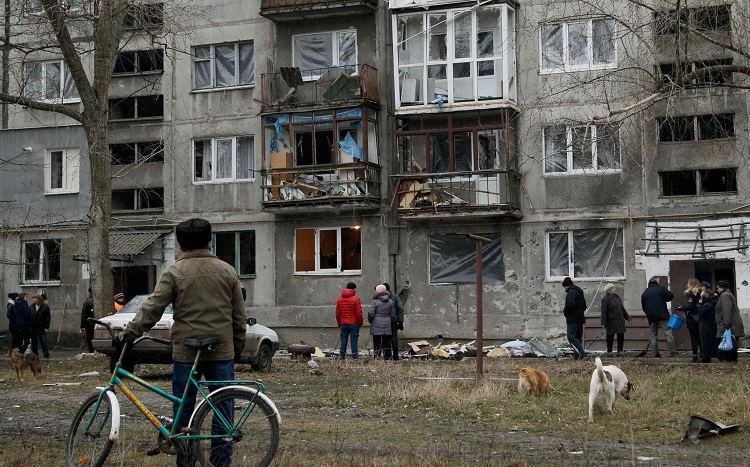 Commercial banks in Ukraine have been torn between letting their customers withdraw all the cash or listening to the call from the government to withhold massive withdrawals that have been witnessed across the country immediately after Russia declared invasion.

Russia announced full-scale military operations into Ukraine during the week causing an uproar among global leaders calling on Russia to withdraw troops with immediate effects. Unconfirmed reports indicate that at least 2,500 people have been killed so far.

Immediately Russia made the decision to invade Ukraine, residents of the Capital City of Kyiv rushed to withdraw their money from the banks. Banking halls were congested as well as ATMs as people tried to get their money before it was “too late to do so.”

“We have witnessed one of the largest withdrawals in the history of banks in this country. Today, 99 percent of our transactions were withdrawals. If the trend continues, many banks will collapse. This will not take long,” said a banker in Kyiv.

Ukrainians are also afraid that the government will divert cash from their banks’ accounts to use it in funding the war that has already gained momentum. Hundreds of thousands of people have been leaving the capital of Kyiv in search of safe places.

18 To 60-year-olds banned from leaving Ukraine

The government of Ukraine has banned any man who is aged between 18 and 60 from leaving the country as they may “be required to take up arms and defend” the sovereignty of Ukraine from the “Russian invasion.” This has left millions stranded.

Already, the government of Ukraine has called on as many men to enlist into the army with immediate effect as Russia continues to send troops both on the ground and in the air. Ukraine is also banking on other countries for military assistance.

Already Poland has announced that it has dispatched troops and weapons to go to Ukraine to help the country against Russia. The United States of America has already approved budgets in form of military aid to Ukraine but it is not yet clear whether it will send troops.

Investing in Kenya: You Need At Least 12 Licenses To Start A Hotel In Kenya

President Vladimir Putin of Russia has already warned any country that would try to stop the invasion of Russia into Ukraine that they experience the consequences that they have never experienced in their entire history. Analysts say he was directly warning the United States of America.

“I directly reached out to 27 countries of NATO and asked whether Ukraine should join NATO. Everyone is scared and none of them gave me an answer,” said the President of Ukraine, former Comedian, and Actor Volodymyr Oleksandrovych Zelenskyy.

The majority of foreigners in Ukraine are students from other countries, especially in Africa. Most countries such as South Africa and Nigeria have already started plans to evacuate their citizens from Ukraine. The main challenge has been that airspace has been shut down.

Kenya said on Friday that it had reached a deal with the government of Poland to allow Kenyans fleeing Ukraine to cross into Poland’s borders as plans are made to evacuate them. Kenyans in Kyiv, however, say that they have no means of leaving the city.

Investing in Africa: Richest Countries In Africa: Where To Invest 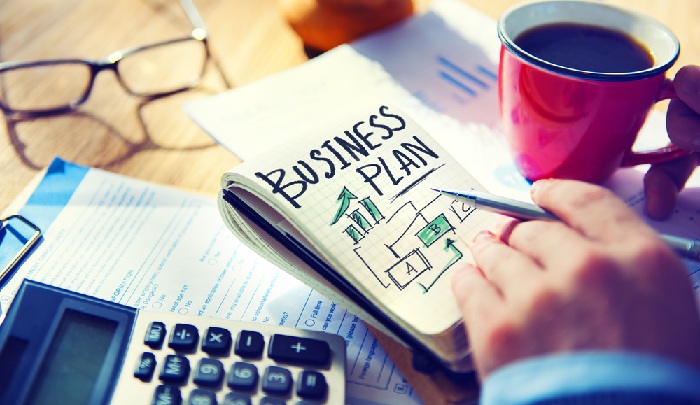 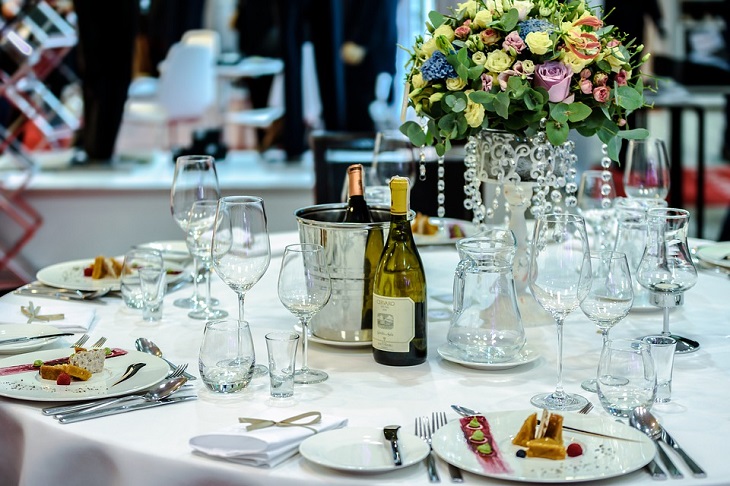 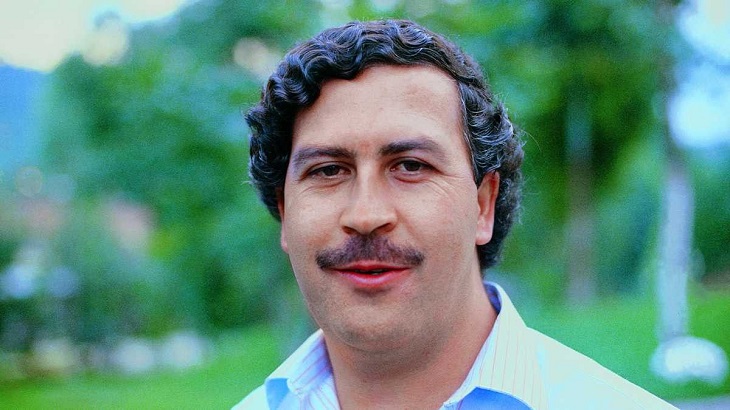 Almost 20 years after his death, Pablo Escobar is still popular and referred to as one…