Will Kenya Get Drawn Into Europe’s Woes On Bees? 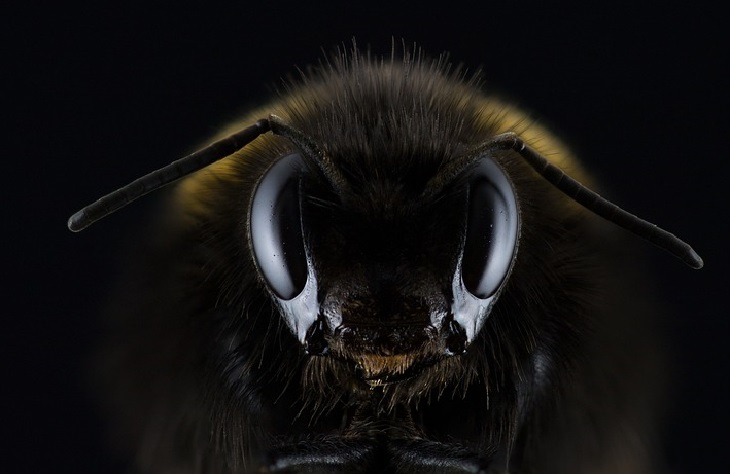 It is possible textbooks of the future will relay our current era’s stories of a global decline in bees as an extraordinary example of the world’s post-internet fake news. Yet, as our parliament is asked by campaigners, once again, to ban the world’s most-used insecticides to save bees, it is misinformation that could still create agricultural havoc for Kenya.

For, while the myth of declining bee populations has fuelled and mobilized an entire sector ‘protecting’ them, the world’s bee population is not declining: it is growing. And that matters, for the world’s two main classes of bees, honey bees, which are cultivated commercially in hives, and wild bees, known in many regions as Bumble Bees, which are critical to agriculture. They pollinate multiple crops, meaning farmers need to control crop and livestock-destroying pests while preserving bees and other pollinators.

Which, as a matter of fact, they seem to be doing a pretty good job, with the honeybee populations, which account for the majority of the world’s bees, growing strongly. As Forbes expressed, in a headline in April last year, ‘Honeybees are not in decline’, while the more scientific Nature magazine reported in drier tones in December 2022 that claims of a decline in bees were ‘somewhat inaccurate’.

It was a fall that coincided with the spread of a mite that lives on bees, the Varroa destructor mite, which carries a long-standing bee virus, the deformed wing virus. The virus can be deadly for bees. But not all bees are prone. Wild bees with the mite and virus do not appear to die, while southern hemisphere bees were seemingly less affected than northern hemisphere bees. However, the growth in honeybee populations nearly everywhere since the mid-1990s points to the possibility of an emerging resilience to the virus.

Indeed, the recovery has been so strong that Nature’s December 2022 review of six decades of bee population data from the UN’s Food and Agricultural Organisation found that the global population of honeybees had doubled by 2017 from 1961 levels, with the mid-20th century fall now recouped. Bee populations are now more productive, too, with honey output almost tripling, and beeswax production more than doubling.

Yet, with figures from the US and the UK showing steady growth trends, the EU has chosen not to focus on bee population data. Individual EU countries, such as Poland, have reported sharp growth in honeybee populations. But for the EU, the rise, everywhere, of the honeybee, is extremely embarrassing. For, in 2013, it banned one of the world’s newest and safest group of pesticides, neonicotinoids, to save bees from the ‘decline in population’ that it is still reporting as ongoing across all its platforms.

As a matter of fact, neonicotinoids didn’t exist in the 1940s: the very first neonicotinoid was put on sale in 1999. Moreover, despite huge pressure from environmental groups, the US has consistently refused to ban agrochemicals, because the agricultural costs would be enormous and there is little evidence that neonicotinoids kill bees.

Thus, with US honeybee colonies growing by 16 percent in the last 7 years, even as neonicotinoids remain its most widely used insecticide, the EU has now pivoted its attention to wild, unmanaged bees, and here things have become very fractious. The EU does not parade any wild bee population data, but in the UK, surveys of wild bee density have found constant levels. Yet, the EU is now declaredly determined to save wild bees, forcing the European Food Safety Agency (EFSA) to produce new guidance on how to assess the risks to bees from pesticides, after refusing for a decade to accept the agency’s last guidance.

In bridging both politics and science, the EFSA still states, mid-guidance, in a seemingly forlorn tone, that “the studies available in the literature reporting effects of pesticides on bumble bees and solitary bees are scarce”. Indeed, in a full review from 1980 to 2019, there is little to support any claim that neonicotinoids kill Bumble Bees, with scientists even finding that wild bees have enzymes which means that at least two neonicotinoids are simply not toxic for them.

The one factor that has been found to impact wild bee populations is the nearby presence of a honeybee hive. Yet, undeterred by this irritating finding, the European authorities are now adamant that Kenya, Africa, and the rest of the world should also now ban neonicotinoids – to save bees.

The cost to Kenya of such bans would be dramatic yield losses and mounting food insecurity. But the decider for the Kenyan authorities will be whether they give more credence to all the scientific studies in the world, or to the bloggers who start articles by referring to the ‘well-established global decline in bees’, no citations needed or given, under headlines like: “No bees, no food”.

For the International Union for Nature Conservation (IUCN), the answer is simple: its classification of levels of endangerment puts bees into its safest category of all, of ‘least concern’.

LG Rolls Out Another Program To Empower Local Communities 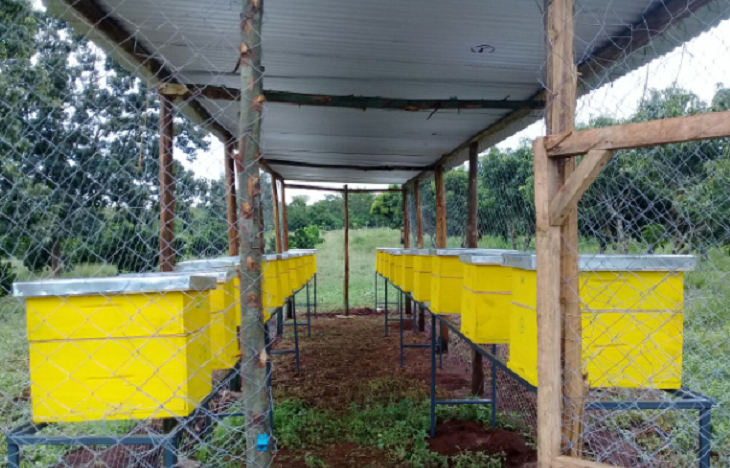 Savannah Honey To Help 7000 Kenyans Mine Gold From Beekeeping