Why Onions From Tanzania Still Remain Popular In Kenya 2022 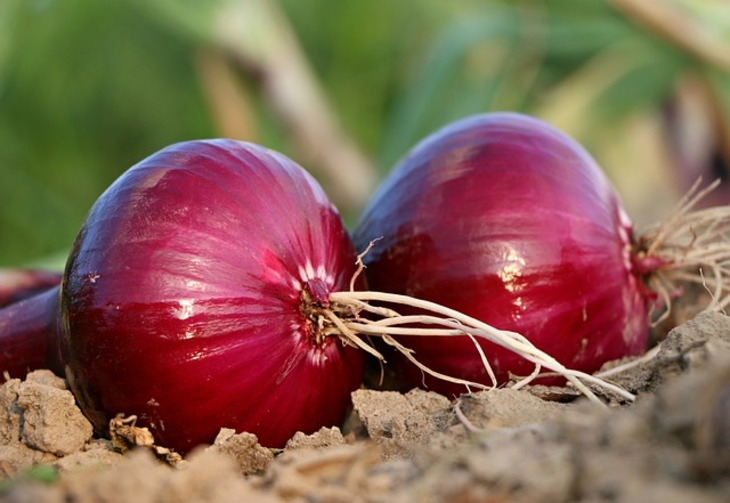 Farmers have been wondering what makes Tanzanian onions popular with consumers and why they are cheaper compared to the onions locally produced.

Many farmers get into onion farming because it’s risk averse, i.e. has a relatively long lifespan- and because they think they could just walk into the farms and get them. This is, however, a misleading mindset, especially because Kenyans plant and produce in small quantities.

According to local farmers, barely do onion acreages go beyond 10 and if they do, the farm is subdivided into smaller portions such that harvesting is staggered.

Generally, most Kenyan farmers produce onions from January to March and August to October. That means Kenyan onions are scarce in May every year because farmers harvest their produce in February in preparation for the March-April rains.

This poses a challenge for most traders as customers expect a steady supply of the product. This is when onions from Tanzania get in to ease the demand. Not just during this time, but all year round.

But how is it that they can supply huge amounts of onions in Kenya at any time of the year when Kenya can barely manage half the year?

First, onion planting seasons in Kenya only coincide with the rainy seasons. Meanwhile, production in Tanzania is all-year-round.

In addition, different regions in Tanzania produce onions during different months. Singida produces from January to May, Mang’ola produces from May to October and Moshi from October to January. In Kenya, almost all the regions do it at the same time.

The production cost of onion per acre is lower in Tanzania than in Kenya because of a few factors:

Most Tanzanian farmers do not plant Hybrid seeds. They select seeds for propagation from the harvested crop. Their large acreages allow them to enjoy economies of scale. In Kenya, most farmers use hybrid seeds, which cost around 23,000 shillings per kilo.

Neatly done farms are irrigated through flooding water tapped from the surrounding hills, as most, are located at the foot of the hills. This cuts the cost of irrigating the crop. Although some parts of Narok use water pooled through gravity, most farmers in areas like Mt Elgon region rely on rainfall, while others use drip irrigation, which is expensive.

The cost of fertilizers and pesticides in Kenya is also higher and some chemicals are banned because of their negative residual effects on the crop. The curing (post-harvest) process is applied in Tanzania.

How production is done in Tanzania
Harvested onions are left on the plain ground for two days. On the third day, the roots and stalks are cut off. The stalks are then used to cover the onions, which are left for another day.

After the fourth day, the onions are packed in nets for transportation to different destinations, but the highest demand is from Kenya.

Kenyan farmers have at least learned a thing or two from Tanzania as far as onion farming is concerned; Perfect the process, know the weather patterns, do a soil test, and don’t take shortcuts.

The lower cost of production makes the onions from Tanzania sell at a cheaper price when they cross the border to Kenya. Unknowingly, this is why most Kenyans prefer the product.

Current Cost of Onion in Kenya

These prices have since fallen and a kg of onions is currently going for between 40 and 60 shillings depending on the farmer’s proximity to the markets and the quality of onions produced or imported.

From October to Mid January prices of onions will begin rising but until when harvests from Nyeri hit the market and they reduce to between 40 and 55 shillings per kg.

From April prices again take an upward trend and peak prices are experienced from around May, June, and part of July.
Onions cost higher in Mombasa, Nyanza, North-Eastern Kenya, and Nairobi, where demand is high and the markets are vibrant and competitive.

The average cost of production ranges between 6 -11 shillings per kilogram and these changes are mainly due to the pesticides and fungicides used.

However, with good planning farmers can choose to specialize in onion farming all year round or they can plant other high-value vegetables that can earn them equally good incomes during the months when poor weather conditions hinder the proper curing of onions. 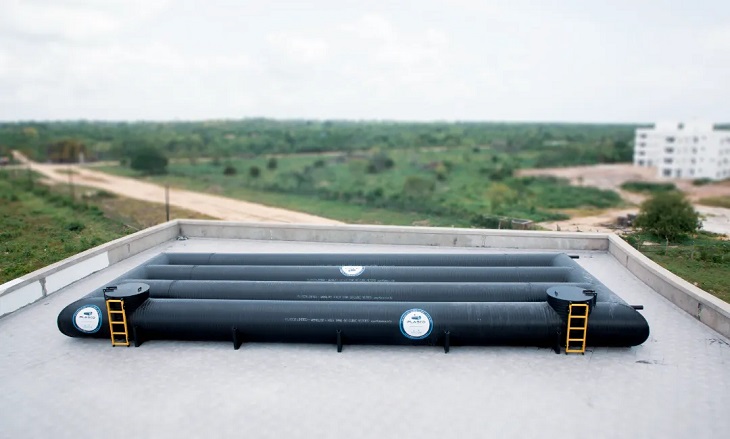 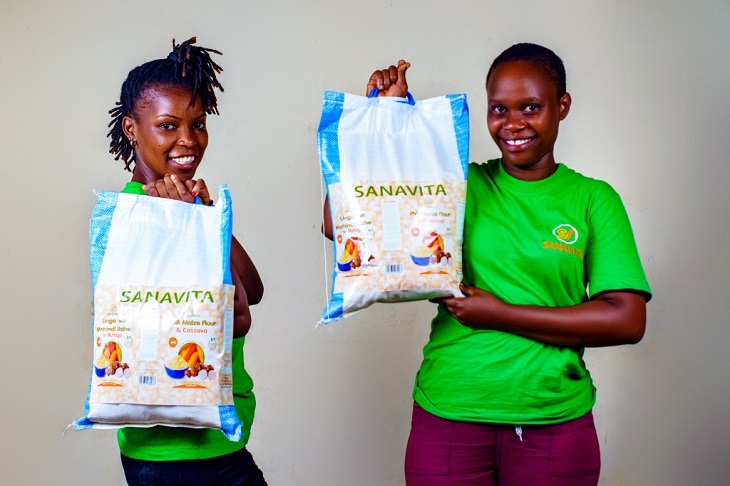