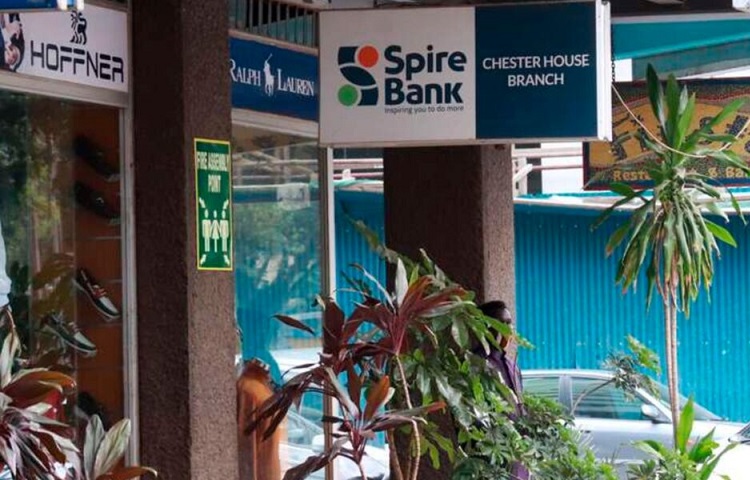 What is in the best and long-term interest of teachers and ordinary members of the gigantic Mwalimu National Sacco following the recent decision by the society’s annual general meeting to liquidate Spire Bank?

The idea of killing the bank and tearing up its banking license does not appeal to me at all. Let me explain the offers and options on the table so that even the ordinary teacher and member of Mwalimu Sacco not familiar with nuances of complex mergers and acquisition transactions can join the conversation.

The first option on the table is an asset purchase transaction. Put simply, a local large bank has offered to take over Spire Bank by buying certain ‘admitted assets’ and ‘admitted liabilities’ of the bank. Because Spire Bank’s admitted liabilities exceed the admitted assets, Mwalimu Sacco will end up paying this big local buyer billions of shillings.

The second option is to dispose of the bank through the going concern route. Offers are still coming in from parties willing to buy the bank and keep it running. On the list includes a Hong Kong Stock Exchange-listed Chinese technology company with a market cap of $1.4 billion (Sh 140 billion) that was last year licensed by the Central Bank of Kenya to purchase a local microfinance bank. Why would a big Chinese technology company be interested in buying such a weak bank? I can only hazard a guess. My hunch is that, because they already have a deposit-taking license, they must be target-ing to be a clearing and settlement member.

They want to deploy their fintech capacity to play in the national payments space and roll out the much-touted second-generation fintech services. I don’t know. The latest conditional offer is from a group of local tycoons-representing Murang’a old money-who have also tabled an offer to purchase the license on a going In the interest of the ordinary teacher and member of Mwalimu National Sacco, let Spire Bank’s banking license be sold to a private party on a going concern basis ” Jaindi Kisero Economy concern basis. Methinks the interest of the ordinary teacher will be best served by any option that retains the bank as a going concern-where the teachers retain residual equity of, say,20 percent and wait to recoup the money they put in this bad investment.

The pitiable predicament the ordinary teacher and member of Mwalimu Sacco finds himself can be summarized as follows: You spent almost Sh5 billion to buy a bank and in five years the bank has cumulatively lost another Sh4 billion. Now they are asking you to pay more billions to get the Spire Bank off your back. Manifestly unfair Why would CBK even countenance a proposal that, on the face of it, looks so manifestly unfair to the ordinary teacher and member of Mwalimu Sacco? Technically, it is prudent and perfectly le-gal. As the Central Bank governor, your primary objective is protecting public deposits.

The asset purchase deal on the table will, therefore, make sense to you because it allows you to cart away customer deposits and associated loans made from the weak bank into a large local bank. After all, your primary objective is to ensure that the deposits are protected, and the loans lent out are collected. This is the playbook the CBK followed in the case of Imperial Bank and Dubai Bank. But in a good number of cases, the banking regulator has adopted the going concern route.

The transactions of Fidelity Bank, Chase Bank, Jamii Bora, and National Bank of Kenya were all structured on a going concern basis. My proposal, therefore, is the following. In the interest of the ordinary teacher and member of Mwalimu National Sacco, let Spire Bank’s banking license be sold to a private party on a going concern basis. And I am not the only one with this view. Last year, Mwalimu Sacco appointed NC-BA’s investment banking affiliate, NCBA Capital, as an independent transaction advisor to guide the process of sorting out the Spire Bank conundrum.

The adviser’s verdict was that, based on their analysis, Mwalimu Sacco need to in-cur Shl.9 billion to consummate the proposed asset purchase transaction with the large local bank. The adviser pointed out that, if teachers sell the bank as a going concern, they stand a chance of benefiting from a deferred consideration. I don’t know why Mwalimu Sacco has chosen to ignore the wisdom of their own independent transaction adviser.

We have had very bad experiences with the liquidation of banks. Whenever we tried to resolve a troubled bank’s problems by moving loans and deposits to the defunct Deposits Protection Fund, most of the underlying collaterals were either lost or disposed of in murky circumstances. You find yourself having to confront protracted court cases from both the creditors and debtors. The average time for liquidating a bank in this country is in excess of20 years. The teachers should not be made to lose everything. 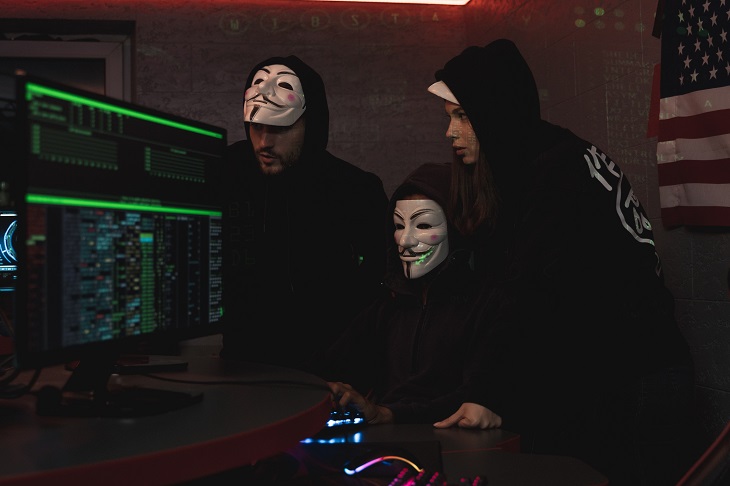 Mwalimu Sacco could suffer a 1 billion shilling hit in liquidating Spire Bank, according to a… 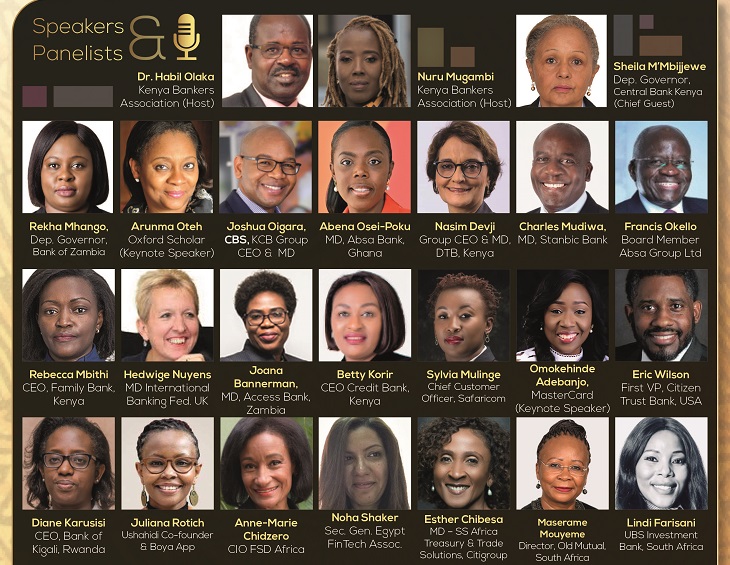 Kenya Bankers To Bring Together Women Thought Leaders In The Sector