A smartphone is now one of the most powerful gadgets in the world. Virtually everything is happening via a smartphone.… 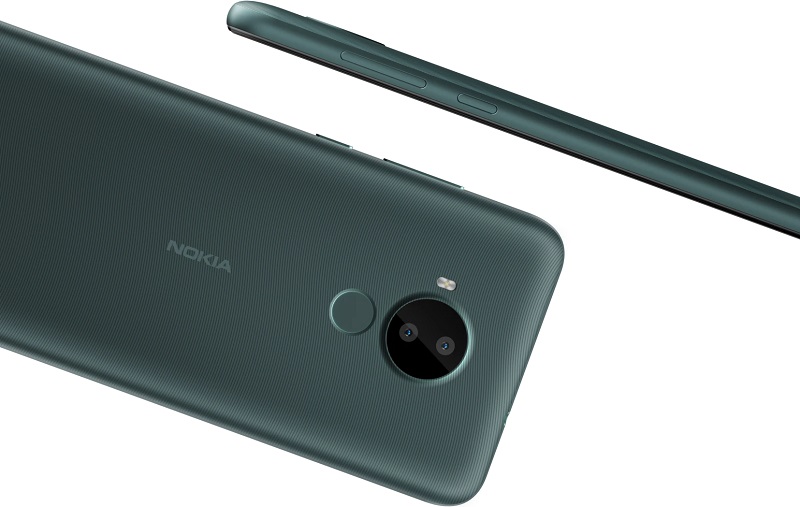 A smartphone is now one of the most powerful gadgets in the world. Virtually everything is happening via a smartphone. It is no longer about making calls and sending messages as it used to be but a whole new world.

People are no longer trooping to banking halls unless it is necessary. They are doing all the transactions via a mobile phone. At the same time, people are no longer walking around with massive cameras resembling guns. A smartphone does the magic.

Now, there are so many phones on the market. So many that it is hard to choose which phone fits one’s needs. With so many phones, so are counterfeits and one needs more than the eyes to get a perfect genuine phone.

One way to get a good phone is to know your brand. There is no brand that is known more than Nokia. It is like a household name. Recently, they launched the Nokia C30, a budget phone that has become an instant hit among millennials.

Nokia C30 comes with a large display and a battery that lasts up to three days. It is a phone that you can actually immerse yourself in. It has a dual 13MP camera with an added sensor to capture quality images and share them with friends in an instant.

Simply put, there are dual rear cameras: a 13-megapixel main camera and a 2-megapixel secondary camera, along with a 5-megapixel front camera.

At the same time, there are two RAM and storage variants: 3 GB/32 GB and 4 GB/64 GB, both of which come with support for expandable storage.

What is more, encased in a strong polycarbonate shell, the phone is ready for whatever life throws at it.