What Challenges Did CA Face During The Implementation Of USF?

Despite the success stories of the implementation of the first phase, and now the second phase of the Universal Service… 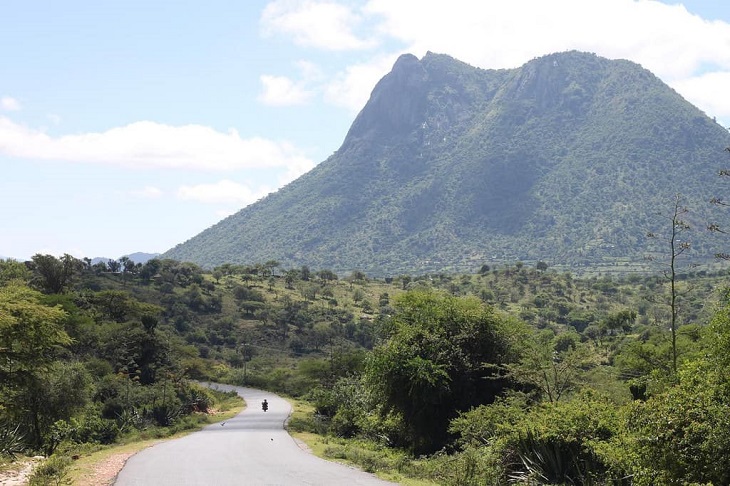 Despite the success stories of the implementation of the first phase, and now the second phase of the Universal Service Fund (USF), the Communications Authority has not had it easy. The Authority has faced a myriad of challenges that have often threatened the program.

During the implementation of Phase I and II of the mobile connectivity project, the Authority faced several challenges that have led to delays in the completion of its initial phase.

The main challenge that the Authority has faced is vandalism of the deployed telecommunications infrastructure resulting in huge financial losses and delays in the achievement of the objective of ensuring that all Kenyans have access to ICT services.

Some criminals have been vandalizing the equipment put in place and selling some of the parts. When such a thing happens, the services are cut, people do not enjoy the intended services and the goals of the program are derailed.

At the same time, there have also been challenges of a lack of buy-in to the projects by the beneficiary local communities as evidenced by resistance in some areas as well as the constraints of terrain in some instances. West Pokot has a rough terrain that always makes some parts inaccessible.

The Communications Authority says that it is working closely with the National Government Administration Officers and the County Governments to address these reported challenges affecting the projects and has since held consultative meetings with the Regional and County Commissioners of various parts of the country.

At the same time, the Authority has started implementing community sensitization exercises in beneficiary sub-locations, to create awareness among communities on the importance of the projects and what difference they will create to the residents of the areas.

One other important aspect to point out is the fact that under the USF, the Authority is encouraging operators to share the infrastructure that has been deployed to avail communications services.

Despite the challenges, the Authority says that is right on track in making the project work.

TSC Fires 64 Teachers, Bars Them From Ever Practicing 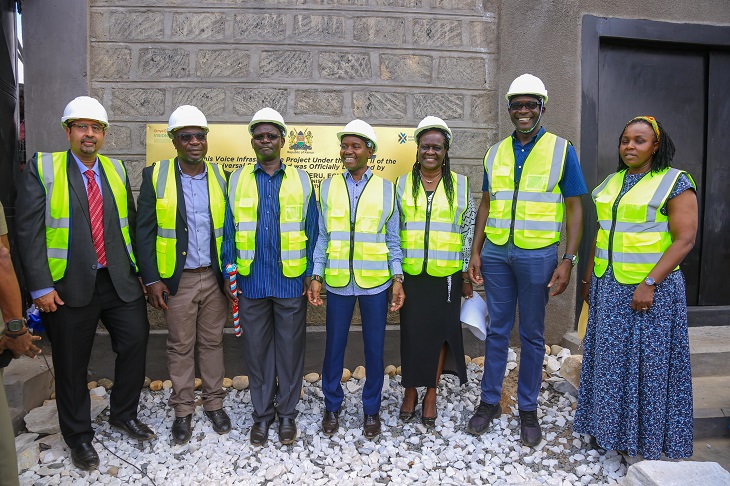