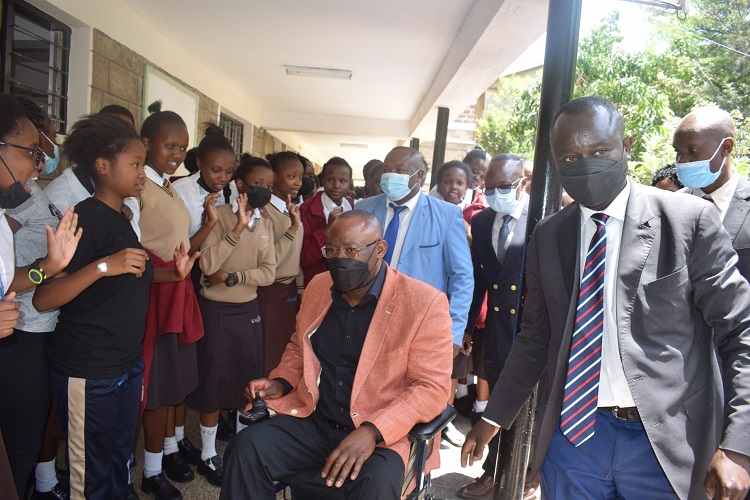 Nairobi gubernatorial hopeful and Westlands Member of Parliament Tim Wanyonyi has called for calm as authorities investigate the cause of the fire at Buru Buru Girls High School.

Wanyonyi toured the school to assess the situation after a cubicle at the Kingdom dormitory went up in flames on Sunday evening and to stand in solidarity with the students and the whole school community.

Addressing agitated parents, guardians and residents, Wanyonyi called on the authorities to move with speed and unravel the cause of the fire that caused damage and distress among the students.

“Let’s not allow emotions to make us solve the problem. Let reason, sobriety be our guide as we seek solutions to this incident,” he noted as he addressed parents at the school on Monday morning.

He assured students and their parents that all issues raised will be addressed by the school and relevant authorities.

“I am here as a friend of the school. I am also a parent. This is our school and we must all take care of our children and their security,” Wanyonyi said.

According to some of the students, the fire started during entertainment time at around 4:30 pm.

So far it is confirmed that at least 19 students were admitted at the nearby Metropolitan hospital with two of them having fractures.

Some students were inside sleeping while some were within the compound.

According to the school administration, only one cubicle was on fire at the Kingdom dormitory.

The school, through the board chair, has also assured parents that investigations will be conducted and asked them to support authorities in apprehending culprits after the probe.

At the same time, he announced that the school and the Ministry of Education had resolved to release students for a brief break.

He said the break was meant to give the school time to repair the damaged cubicle and to carry out investigations.

The cause of the fire is yet to be known.

What Makes Nokia C20 A Phone To Want To Have? 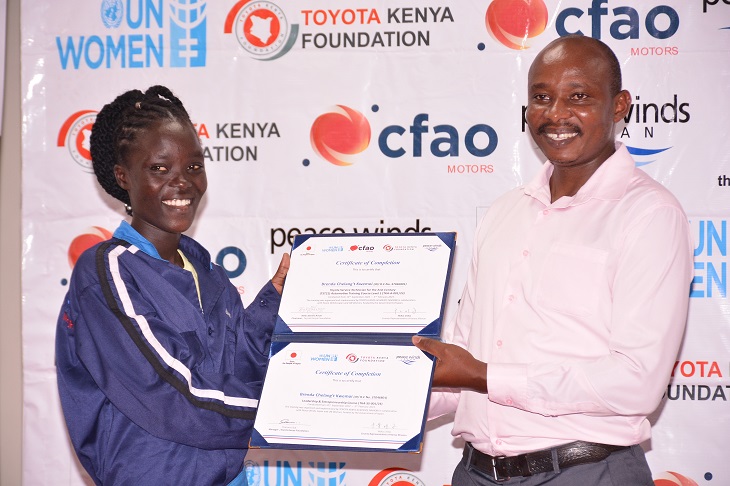