The EAC Borrowing Appetite Is Moving Out Of The Roof

“Blessed are the young, for they shall inherit the national debt.” this is a sadistic but also realistic proverb of… 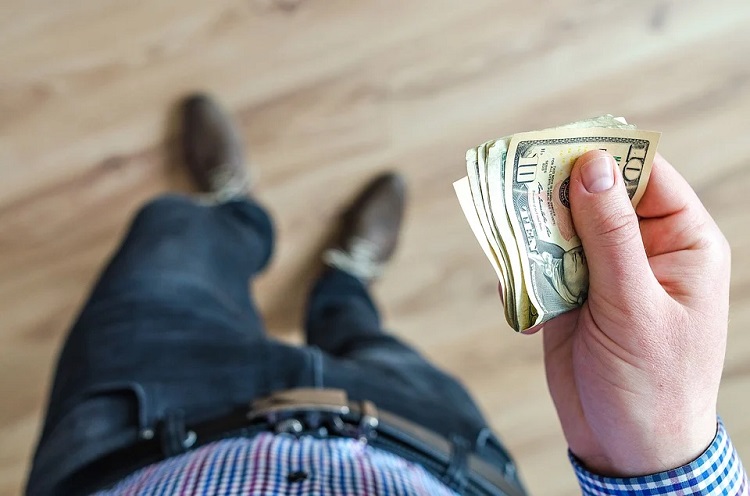 “Blessed are the young, for they shall inherit the national debt.” this is a sadistic but also realistic proverb of Herbert Hoovers’ which is going to start us off with some irritating information on the sundry East African Community (EAC) states debt situation amid COVID-19. Even when there is a pact agreement on how member countries to the EAC should regulate their borrowing appetite.

Less than three months since reporting the first Covid-19 positive case, East African countries have borrowed nearly two billion US Dollars in new loans , adding to the region’s bulging debts at an unprecedented economic time of shrinking tax revenue and a bleak forecast into the respective bloc countries economic futures.

The Internationa Monetary Fund (IMF) has really prevailed to offer this kind of loans that is mainly expected and given out to fund the region’s response to COVID-19 pandemic and as an economic cushion against disruptions caused by the various measures put in place to fight the pandemic.

In reference to previous articles on this page:The impact of this new debt on the economies is going to be huge and expensive. Export earnings and diaspora remittances are in trouble. Local currencies are going to be under a lot of pressure and when they depreciate then our debts, which are largely denominated in foreign currency become very expensive. That is a big issue.!

According to IMF’s study, the growing public debt-to-GDP ratios have left Kenya, Burundi, Rwanda, Tanzania, and Uganda highly exposed to greater rollover and exchange rate risks leaving questions as to why the International Monetary Fund still approves loans to EAC member states with such information at hand and again with the EAC agreement on debt ratios in place that stipulates that member countries’ loans should not exceed 50 percent of their respective gross domestic product (GDP). EAC governments were however already owing record-high debt levels before the Covid-19 outbreak, with Kenya leading the pack with a total debt soaring above the $60 billion (Ksh 6 trillion) mark which is over 60 percent of GDP of Kenya’s GDP and still who’s President Uhuru Kenyatta seeks a raised debt-ceiling to even borrow more while Uganda’s provisional total public debt stock stood at $13 billion, which is about 36 percent of its GDP.

This article has been written and edited by Brian W. Wafula, Accountant (CPA-K ). Banker, Financial and Investment Analyst

List Of Most Ordered Food Released By Uber Eats