Kenya is now a few days away from the general elections. This election has been described by experts as a…

Kenya is now a few days away from the general elections. This election has been described by experts as a “high stake” election since it involves a change of regime. President Uhuru Kenyatta is expected to retire after August 9, 2022.

Kenyan politicians are in the depth of their campaigns as their supporters champion them by any means necessary. Words are flying both online and offline. Sometimes it is difficult to identify between truths and lies. Fake news, propaganda, and disinformation have become the order of the day.

The spread of fake news and disinformation is not new in Kenyan polls.  The country has experienced its share of disinformation campaigns in previous polls, but the most significant ones being the 2013 and 2017 elections, where publication and sharing of fake news on social media were rampant.

There is a section of Kenyans known as “keyboard warriors” who thrive on the anonymity of digital technologies to spread unverified information like wildfire, often with the of forming perceptions and controlling narratives. Some do it for free but for others, it is a full-time job.

There is no doubt that Kenya is among a few African countries whose citizens enjoy the right to expression and the right to access information. For instance, the Access to Information Act 2016, Part II, Section 4 provides that every citizen has the right of access to information held by—(a)the State; and (b) another person and where that information is required for the exercise or protection of any right or fundamental freedom.

At the same time, Article 33 of the Constitution of Kenya 2010 gives strong protection to the right to freedom of expression, subject to the exclusions of Article 33(2). Article 34 protects freedom of the media, and Article 35 protects access to information.

Nevertheless, some individuals have taken advantage of these provisions to spread political disinformation in both physical and virtual spheres. Politicians, parties, supporters, and related entities may create and disseminate false information intended to cause harm by discrediting reputations and confusing or misdirecting voters.

Abuse of freedom of expression through social media

As the general elections in Kenya draw near, tools of information dissemination have become key. Initially, the mainstream media was the undisputed source of information but with the advent of online media, the democratization of information is a new reality. Anyone and everyone is both a source and consumer of information.

Unlike the mainstream media, online media which includes platforms such as Twitter, Facebook, Instagram, LinkedIn, and Blogs, is a free world that is largely unregulated, and a fertile ground for disinformation and agenda setting.

The main two social media platforms that have the potential of spreading disinformation in Kenya are Twitter and Facebook. Rarely does a day go by without a #hashtag carrying potentially dangerous information with no anchor of proof trending across timelines.

The consumption of unverified information has the potential of misleading people and distorting reality, and in effect whipping up emotions of gullible citizens who may have no access to alternative facts to make informed decisions.

With the experience from past elections, stoking hatred can have devastating consequences on the national fabric and the economy at large. The economy is just recovering from the aftershocks of the COVID-19 pandemic, and any further instability may be detrimental to future recovery efforts.

The truth is various forms of fake news and disinformation come at a significant cost. In the 2017 post-election period which included a rerun following the dispute over the presidential results, coordinated attacks against individuals, their parties, and political institutions were rampant. There were instances where politicians whose comments amounted to hate speech were further spread on social media.

In Kenya, the divisive 2007 campaigns had far-reaching implications as lives were lost and many were displaced from their homes. Further, disinformation efforts may lead to exploitation where predatory actors use fragile democracies or poor states to explore different tactics for the benefit of those actors or their clients.

How do we beat fake news and disinformation as elections draw near?

It is not easy to “beat” disinformation.” As mentioned earlier, the channels used are online and largely unregulated. This means that the only solution to beat the menace and have transparent, verifiable dissemination of information during this season is through “self and personal responsibility.”

What this means is that there is little to no gatekeeping when it comes to online platforms. It, therefore, falls on the shoulders of whoever plans to post something online, to first interrogate themselves and see whether what they are about to post has tangible and verifiable evidence.

It also falls on the shoulder of Kenyans to learn to verify any piece of information they find online before passing it to the next person. What is likely to kill this nation is the habit of sharing every piece of information we get online without verification. As a cardinal rule, trust, but verify before you press the ‘share’ button!

As the regulator of the ICT industry, the Communications Authority of Kenya (CA)’s role in elections is threefold; coordinating mobile operators to offer quality connectivity, monitoring broadcasting operators to ensure adherence to the Programming Code with respect to elections coverage and managing the cyberspace to prevent misuse during this season.

The Authority has been cautioning Kenyans against falling for fake news and disinformation, by ignoring unverified information online.

Last, but certainly not least, the CA works with other government agencies to address hate speech, incitement, fake news, and other cybercrimes. 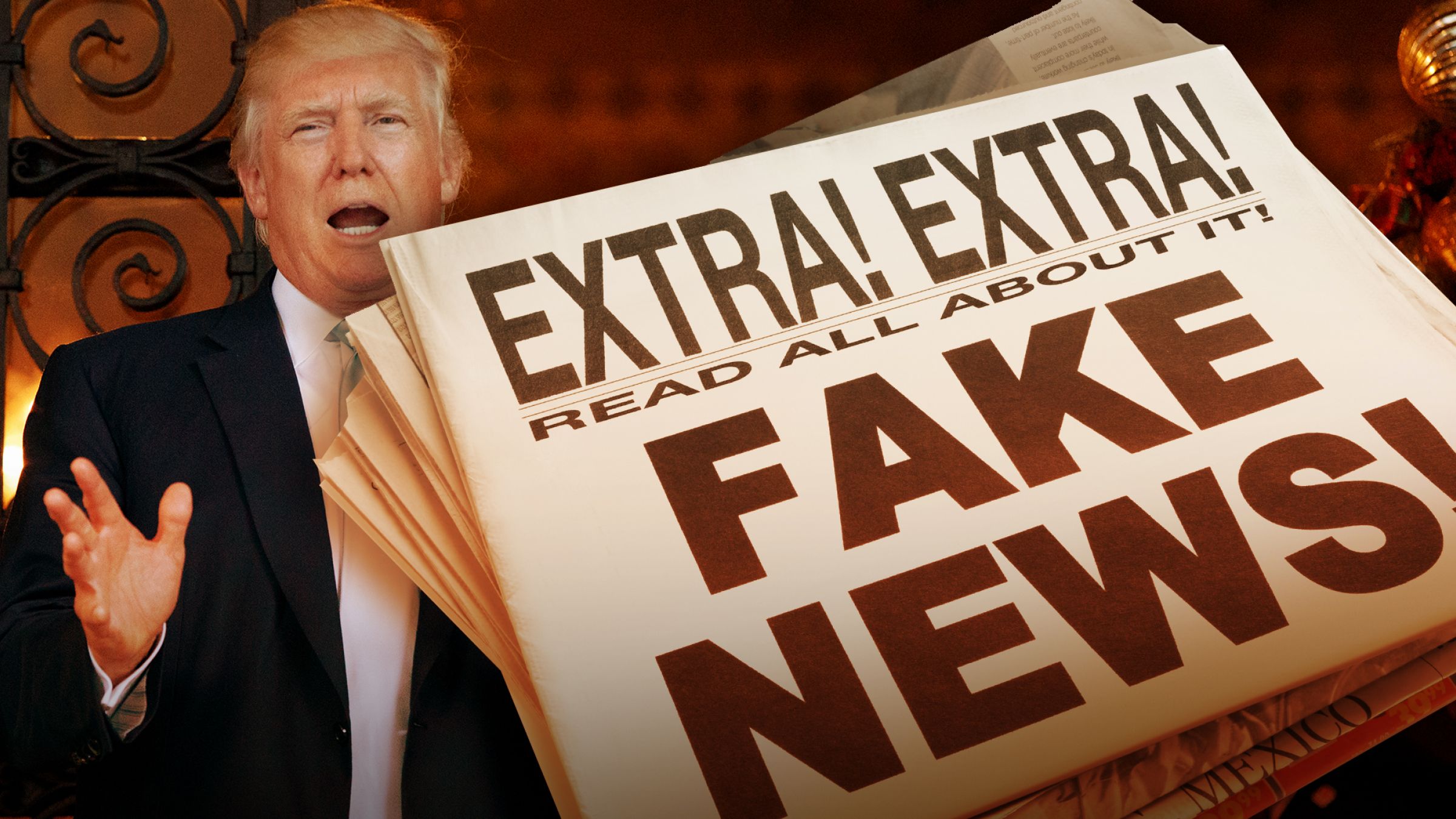 Fake news seems to be a perpetually hot topic. Some say that winning the war against…

In Kenya, social media is fundamentally reshaping how citizens communicate and how brands and campaigners get…