OPPO Reno5 F hit the Kenyan markets recently and it brought forth a wave of ecstasy with the personality, design,… 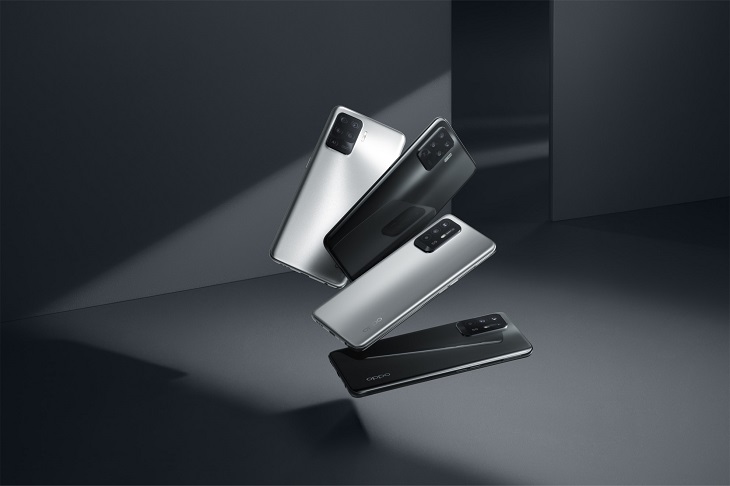 OPPO Reno5 F hit the Kenyan markets recently and it brought forth a wave of ecstasy with the personality, design, performance, and speed it incorporates. With the best price in the Reno5 series class, there’s only so much you can do with this smartphone – from streaming videos online to playing games to taking the best pictures ever, you got it all. But ho how does it perform? You may ask.

Well, for one, OPPO Reno5 F is powered by MediaTek Helio P95 processor; an octa-core SoC equipped with 2 powerful ARM cortex-A75 cores running at up to 2.2GHz and 6 ARM Cortex-A55 efficiency cores that can comfortably function at up to 2.0GHZ. It features 8GB of RAM and 128GB of storage (expandable to 512GB via a Micro SDcard).

Along with these specifications are improvements made to ensure a consistent and superior level of performance. Like the other phones in the Reno5 series, OPPO Reno5 F comes with a complex cooling mechanism that presents a combination of graphite tubes, graphite sheets, and copper foil for three-dimensional cooling.

This multi-cooling system was designed by OPPO to optimize the hardware and is capable of increasing the heat dissipation efficiency by 30 percent while simultaneously elevating the structural strength of the device.

The layout of the graphite sheet in the center frame of the phone’s hardware also increases the effectiveness of CPU heat dissipation and chip hard drive, and the added benefit is that it saves 1g in weight when compared to the copper tube cooling mechanism.

This cooling system, alongside the 8GB RAM and a powerful processor means you can switch between apps seamlessly, play games, and enjoy a ton of other activities without it lagging. Better yet, OPPO Reno5 F’s processor supports MediaTek Hyper-engine gaming technology that improves its gaming and graphics.

The Reno5 F’s performance is reinforced by an intuitive ColorOS 11.1 based on Android 11. This operating system is efficient, quite effective, and carries with it new improvements and upgrades that enhance the user experience. Combined, they all make the phone quite responsive to touch while enhancing the speed at which applications open. In fact, the System Performance Optimizer delivers a smoother,  more responsive experience that won’t slow down even after extended use. It makes phone startup 12.4 percent faster, button responsiveness 10 percent faster, and I/O speed 27 percent faster.

Of course, this performance would mean nothing without a strong battery. And as such, OPPO Reno5 F is juiced by a 4310mAh battery bundled with a 30W VOOC Flash charge. With this technology, you can go from 0 to 100 percent in just 56 minutes! How cool is that?

Also, when fully charged, OPPO Reno5 F can give you a whole day of consistent use. Thanks to the all-day power-saving features, you can last way longer than that. The Super Power Saving Mode, for instance, helps to limit the CPU activity and adjust your screen brightness while the Super Night-time mode keeps your battery from being drained while asleep.

That said, OPPO nailed it in terms of hardware and the software of the Reno5 F. There is a lot to be analyzed, but all in all, OPPO Reno5 F is features powerful hardware encased in a strong, ultra-slim body that feels great in your palm for an ideal balance of performance and comfort. If you are looking for superior performance and quality in an ultra-slim body without breaking your bank, then OPPO Reno5 F is your device.

African Podcasters Who Are Changing The Media Landscape 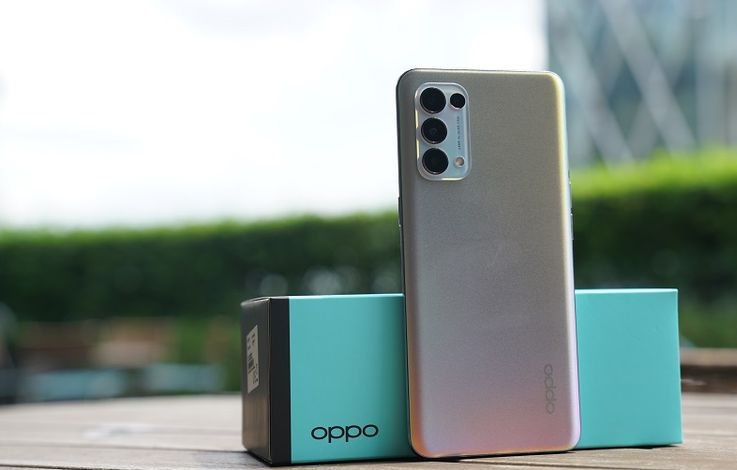 Here Is What You Should Know Before Buying OPPO Reno5 F

OPPO Reno5 F is already selling on the Kenyan markets. This the most affordable variant of…

Here Is An Ultimate User Review For OPPO Reno5 F

OPPO Reno5 F has hit the Kenyan markets. It is the direct successor to last year’s…