Rice Is Third Most Consumed Stable Food In Kenya

As the third most consumed staple food in the country, rice plays a huge role in Kenyans’ diets. It is… 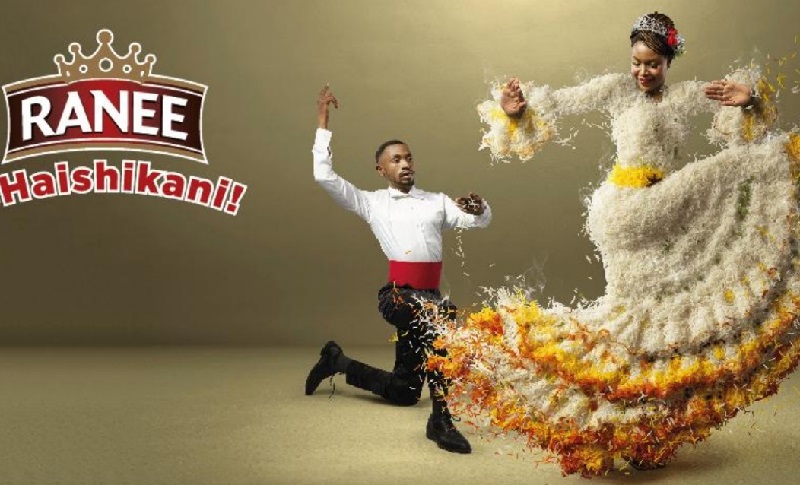 As the third most consumed staple food in the country, rice plays a huge role in Kenyans’ diets.

It is prepared in diverse ways across the different cultures and communities, from the popular Pilau, Biriani to plain rice accompanied by different stews.

In celebration of the role rice plays in Kenyans’ kitchens, one of the leading Basmati brands in Kenya – Ranee has launched a brand campaign with the tagline – “Haishikani”, which highlights Ranee Rice grains’ ability to elongate and separate when cooked, which presents endless culinary possibilities for Kenyans.

“Haishikani”, brings to life the culinary journey of Ranee Rice grains through the hands of real-life home chefs and foodies from across Kenya via their kitchens. Through this journey, Kenyan cultures, as well as multiple rice recipes and presentations will be shared,” said Margaret Kamaru, Marketing Manager of Capwell Industries Limited – the manufacturers of Ranee Rice.

Ranee’s “Haishikani” campaign has been flighted through billboards, and will run on radio and social media.

The campaign will also feature a Ranee Koroga Challenge on Facebook and Instagram led by local foodies where participants stand to win Capwell Industries branded collateral and products and a fully sponsored Koroga with their friends.

Due to the progressive change in eating habits of Kenyans, particularly urban areas, the annual consumption of rice is increasing at a rate of over 12% in the country. Moreover, the national rice consumption is estimated at 500,000 metric tons compared to an annual production of 100,000 MT.

Rita Kaveche Appointed As Chair Of BAT Kenya Board