Protecting Your Phone In The Wake Of Increased Cyberattacks

Kenya has witnessed an increase in cyberattacks than ever before. A day does not pass without someone’s phone being hacked,… 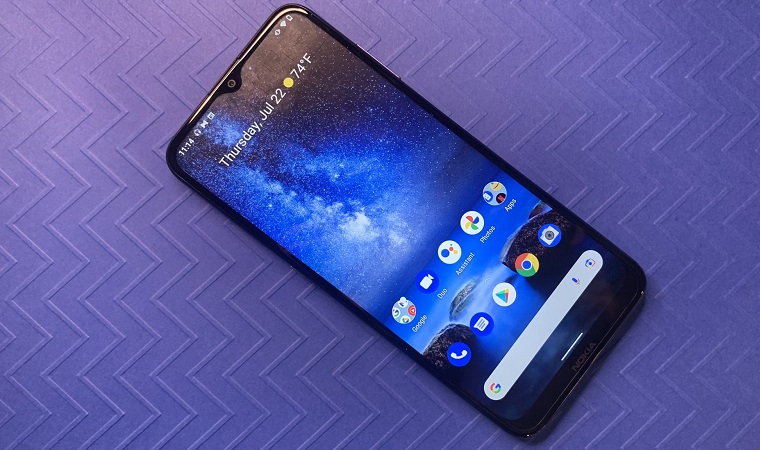 Kenya has witnessed an increase in cyberattacks than ever before. A day does not pass without someone’s phone being hacked, data stolen, and cash stolen from both their bank accounts and mobile money wallets. Cases were more rampant in June.

As much as we may not be able to defeat cybercrime totally, there are common steps that we can take to prevent or minimize attacks that often happen via our smartphones. Problem is, that most of us rarely consider the security features of our smartphones.

Of late, companies such as HMD Global have been producing Android phones that come with updates of new security features for a period between two and three years. These regular updates ensure that your phone is up to date in terms of new trends and ready for evolved attacks.

My point here is that the type of phone that one buys plays a major role in either exposing or protecting them against cyberattacks. Latest Nokia phones such as G20 are one of the best and most secure Android phones because of their regular updates.

Now, protecting your phone starts with how easily an unauthorized person accesses your phone. Most phone manufacturers have enabled the use of passwords as a way of keeping people off your data on your phone. But passwords have become useless of late.

On a daily basis, your apps will keep on updating. Here is where most of us make a mistake. We rarely update our apps. I will advise that you set your apps to automatically update wherever your phone is on a verifiable WiFi network, especially at the office. Avoid public WiFis.

The New Nokia C21 Plus Lands In Kenya 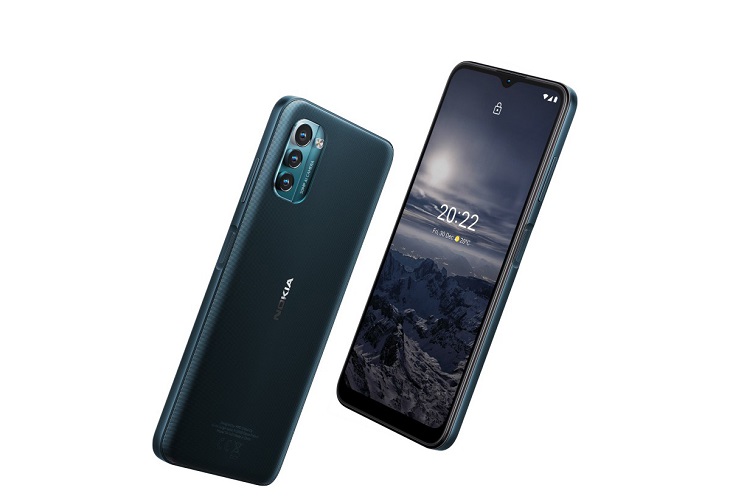 The Nyegenyege festival in Uganda just came to an end. The iconic festival had been suspended… 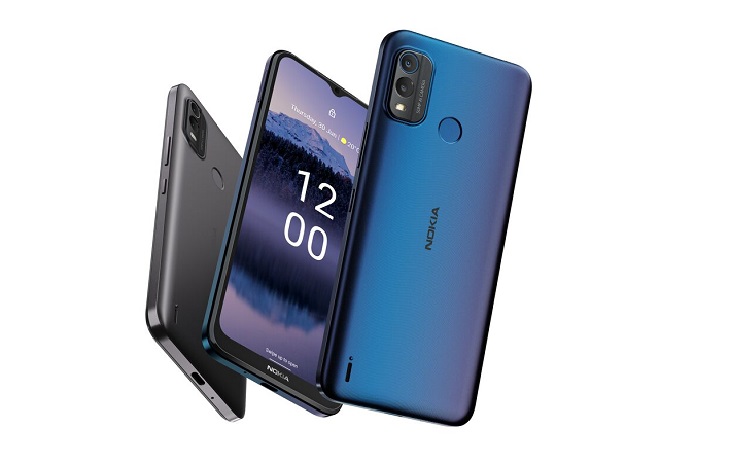 HMD Global has announced the new Nokia G11 Plus. Further building on the G-series success, it… 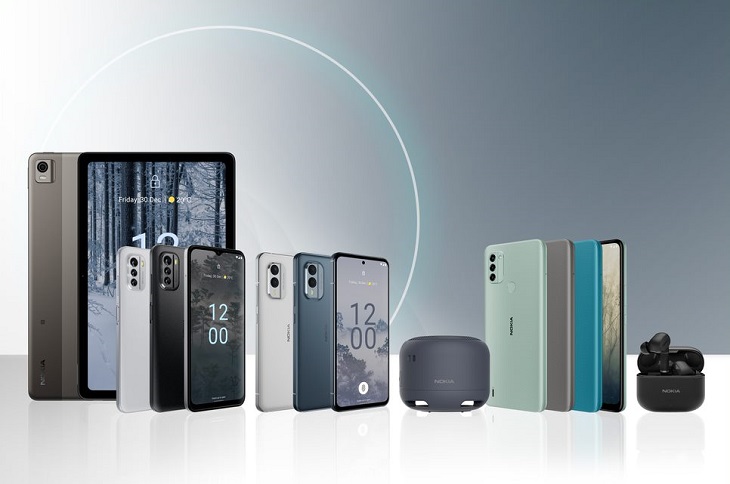