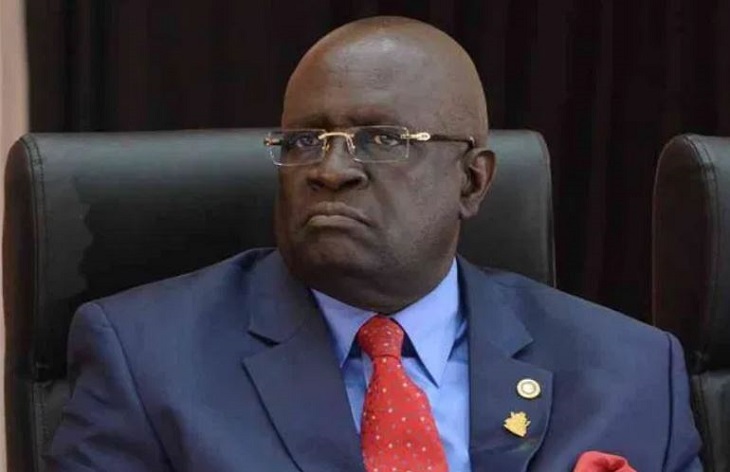 Parents may have to dig deeper into their pockets for school fees If the recent changes that have been proposed by the Ministry of Education under prof George Magoha are put into effect.

Education Cabinet Secretary George Magoha has advocated for students entering Grade Six to begin their Junior Secondary education at private institutions rather than the original public schools that they attended up until that point. This change is scheduled to take place in 2023

“The issue of the government offering to move along with the private schools was a way of encouraging them to expand inclusivity in the transitioning period of the competency-based curriculum,” he stated

He tasked the government to continue with the construction of other pending classrooms in various schools.

Additionally, the CS noted that since this transition is one of a kind and the first in Kenya, the portal may be unavailable in the coming years.

“Private schools would only come to the portal when they have conformed, since they are businesses, you can’t force them,” he remarked.

Have A Free Ticket To The Museum Of The Future

The Teachers Service Commission, TSC, opted to recruit teachers for an internship program in a bid…

In July 2022, the Teachers Service Commission, TSC, announced the mass recruitment of teachers to plug…

The Teachers Service Commission, TSC, is set to employ a total of 58,000 teachers by July…