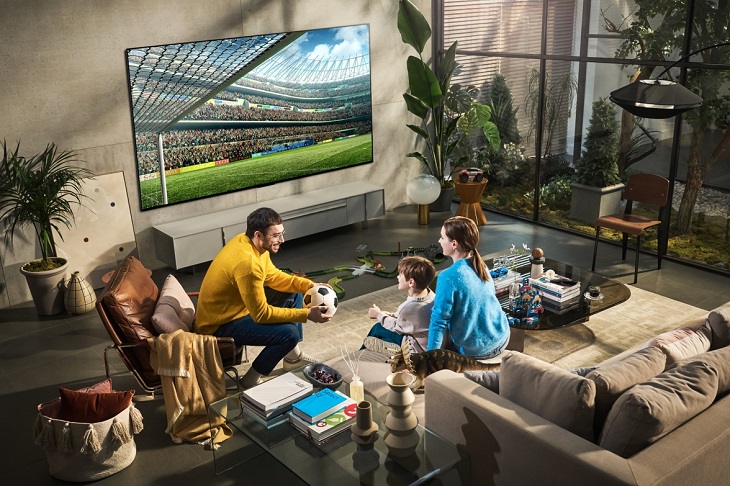 LG Electronics (LG) has announced that the world’s largest OLED TV, the LG OLED evo Gallery Edition TV, model 97G2, will soon be available for purchase in global markets. Specific launch dates for key markets will be shared in the following weeks.

The brand-new model, 97G2, will be showcased at the IFA 2022 between September 2-6 in Berlin as part of LG’s expanded lineup of premium TVs, which includes a growing number of superb, ultra-large screen sizes designed for memorable home viewing experiences. The company will also show off the diversity of its cutting-edge display technologies, with models from its outstanding OLED, Micro LED, and QNED TV ranges on exhibit at its IFA booth.

According to a recent market research report2, OLED TVs will account for 55 percent of the European premium TV market this year, and 66 percent by 2023. The report also forecasts that, in 2022, global shipments of TVs over 70-inches will reach approximately 14.9 million units, increasing to nearly 17.1 million units next year. With its widening portfolio of large and ultra-large screen OLED TVs, LG is well positioned to continue its dominance of the premium TV segment in Europe, and worldwide.

Visitors to IFA 2022 can check out all of LG’s latest flagship TVs, including the world’s first 97-inch OLED TV, at its booth in Hall 18, Messe Berlin.

Kenyan Shilling Falls To Its Lowest In August 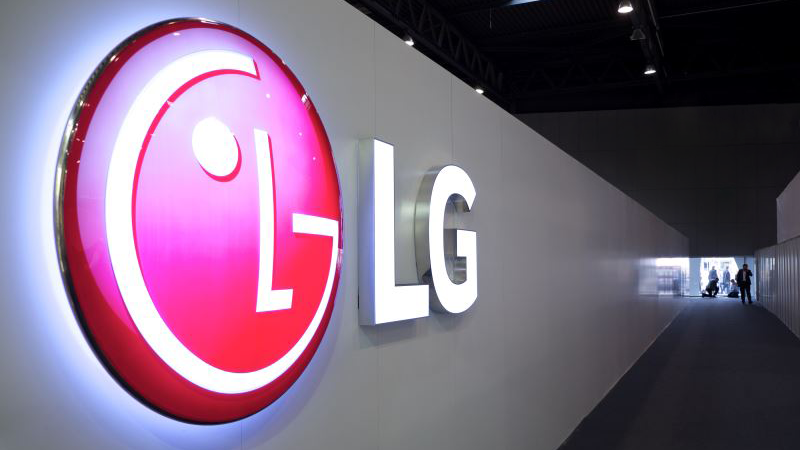 A Look At What LG e-showrooms Offer Customers

E-commerce has been around for years and has grown in no time, especially during the pandemic.… 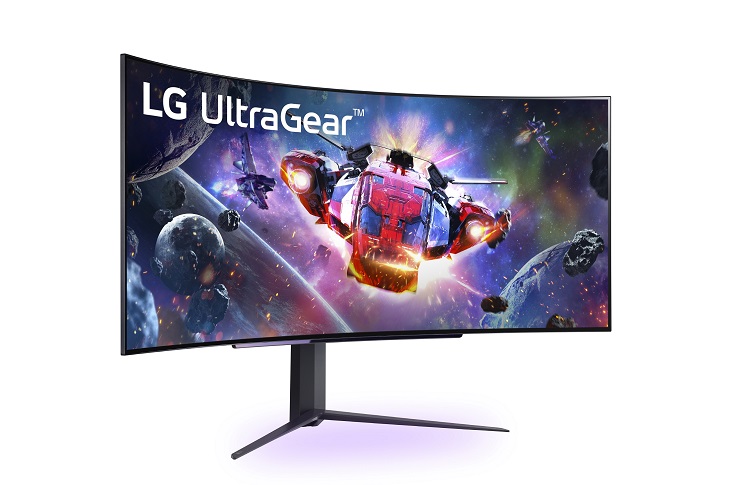 Taking the Gaming Experience To The Next Level

Gaming as we know it has changed. Each day comes with new trends, putting developers on… 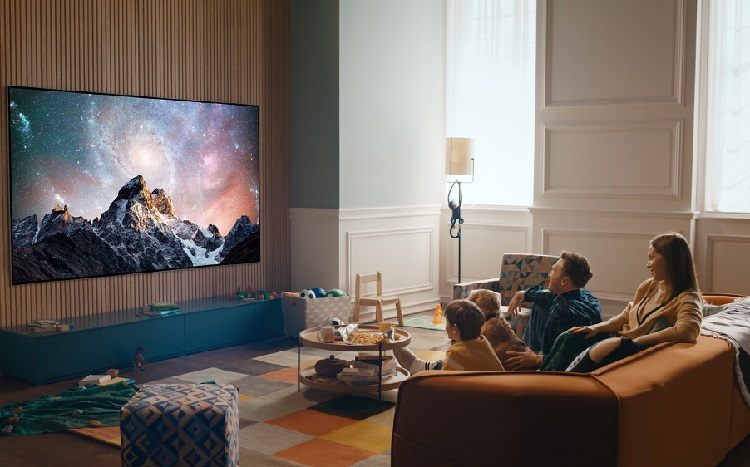