Following the recent announcement of the imminent broadcast premiere of the series, The Walt Disney Company Africa, together with its… 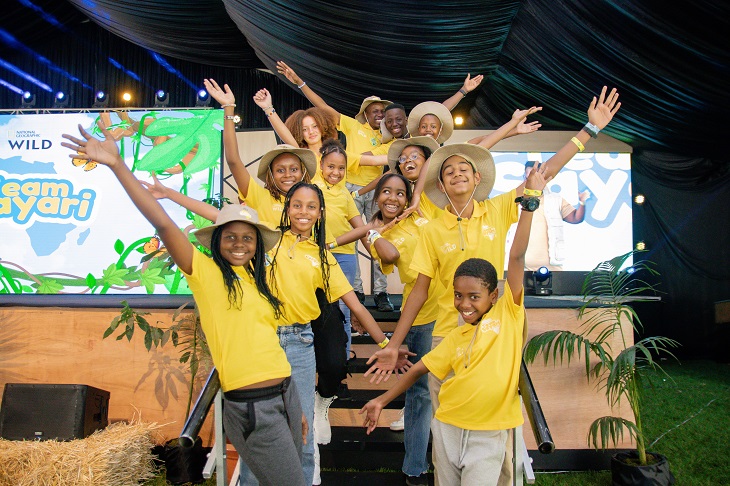 Following the recent announcement of the imminent broadcast premiere of the series, The Walt Disney Company Africa, together with its project partners, National Geographic, the U.S. Department of State, the U.S. Agency for International Development (USAID), and WildlifeDirect hosted the launch event for the highly anticipated National Geographic Kids program, Team Sayari, in Nairobi this past weekend.

The launch event was attended by media, project partners and their families, local personalities, and school youths from Nairobi, who engaged in interactive activities inspired by the program, such as planting indigenous trees, painting reusable bags, crafting bee hotels, and making molds of animal footprints.

Two episodes of Team Sayari were screened at the occasion: one exploring the fascinating relationship between elephants and bees, with the other themed profiling unexpected heroes in the wild, which guests enjoyed watching with the cast of the show that had traveled from various countries to attend. Kenyan-based production company White Rhino Films was acknowledged for its work in producing the series.

Led by the program’s goal to inspire meaningful, impactful behavioral change in young viewers across the continent and create the next generation of environmental conservation leaders, each episode begins with a DNA-inspired computer named Funzi giving our young presenters missions to complete. This sets the scene for adventurous journeys, in which the wonders of the natural world, and the need to live more lightly on the planet, are revealed. On their travels, Team Sayari will meet National Geographic Explorers and trailblazers in the fields of conservation, science, nature, wildlife, and the environment, learning valuable lessons regarding how to reduce their impact, and protect and restore nature in a fun way.

Viewers can expect thrilling travels, intriguing discoveries, fun DIY activities, and enthralling adventures every week. In the premiere episode, Team Sayari learns how single-use plastic is harmful to marine life after Funzi sends them on a journey to discover how waste materials reach our oceans, and what they can do to help curb pollution. Viewers can also expect fascinating journeys through wild spaces such as mountains, forests, and nature reserves, and encounters with wild animals from elephants to bees, from sharks to snakes, and everything in between. On their travels, they meet unexpected heroes in these far-out locations that share fascinating insights about the planet we call home.

Christine Service, General Manager of The Walt Disney Company Africa says: “At National Geographic, we believe that when people understand the world better, they care more deeply for it. National Geographic has been igniting the explorer in all of us for 133 years, and Team Sayari is a bright example of this mission and purpose. We cannot wait for viewers across the continent to share in this engaging and entertaining local series, with the hope that it will help develop them into a passionate community of young explorers, inspired to learn about the world in which they live and strive to protect it”.

Says U.S. Ambassador to Kenya Meg Whitman: “The American people are proud to work with private and local partners in Kenya and across Africa to motivate and inspire the next generation of environmental champions. Team Sayari, and its digital and educational outreach activities, engage young people in their schools and communities with fresh perspectives and new ideas, which is key to supporting the vision of a greener future for all.”

Says Dr. Paula Kahumbu, CEO of WildlifeDirect: “Team Sayari is a first in so many ways. African children and experts presenting the continent’s wealth of biodiversity treasures have never been seen before. Our child trail blazers reporting from different parts of Africa bring the continent together to work on solutions to the challenges that threaten our wildlife. The power of the series lies in the voices of African children calling each other to action.”

Team Sayari is the result of a collaborative effort between National Geographic, The Walt Disney Company Africa, USAID, the U.S. State Department, and WildlifeDirect. The series is produced by Kenyan production company White Rhino Films with the aim to celebrate the environment and raise awareness of conservation and associated issues in a fun and relatable way. There will also be engaging digital extensions on social media platforms that will allow viewers to further explore topics addressed in the series as well as an outreach program that will extend the reach of the program into countries in Sub-Saharan Africa.

How To Check For Hidden Cameras In A Room

How Mi Vida Is Pioneering Sustainable Design Through Green Building 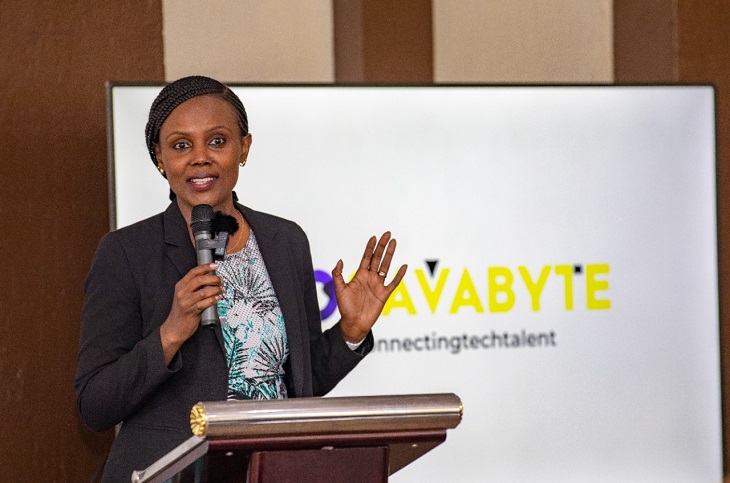 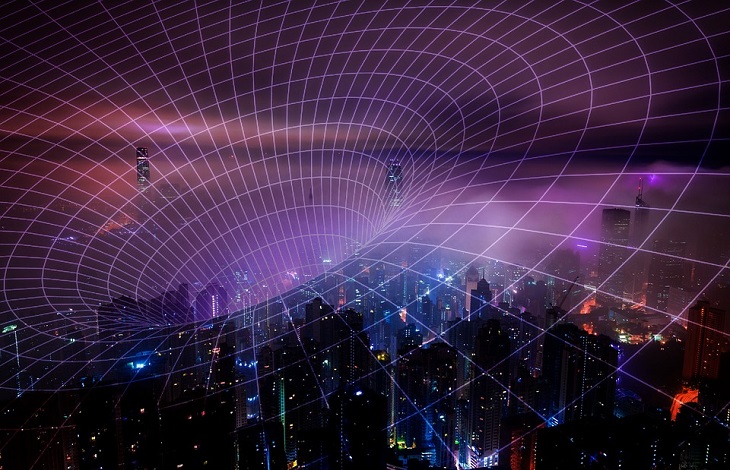 Is Kenya Ready To Join The Cloud World? 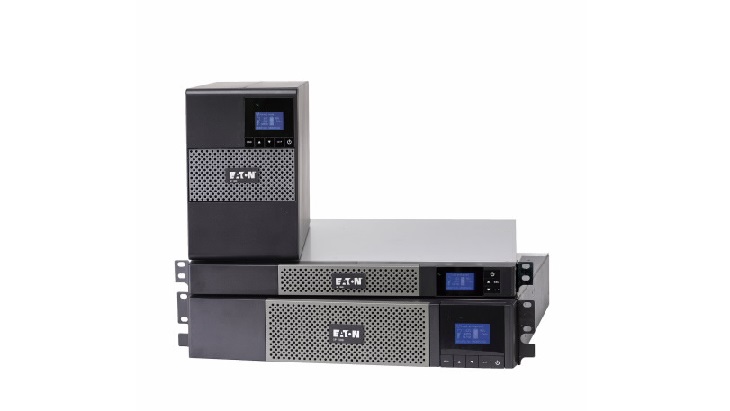