Kenyan Passport Eighth In Africa, 71 In The World

The Kenyan passport has been ranked position 8 in Africa and position 71 globally by the Henley Passport Index. The… 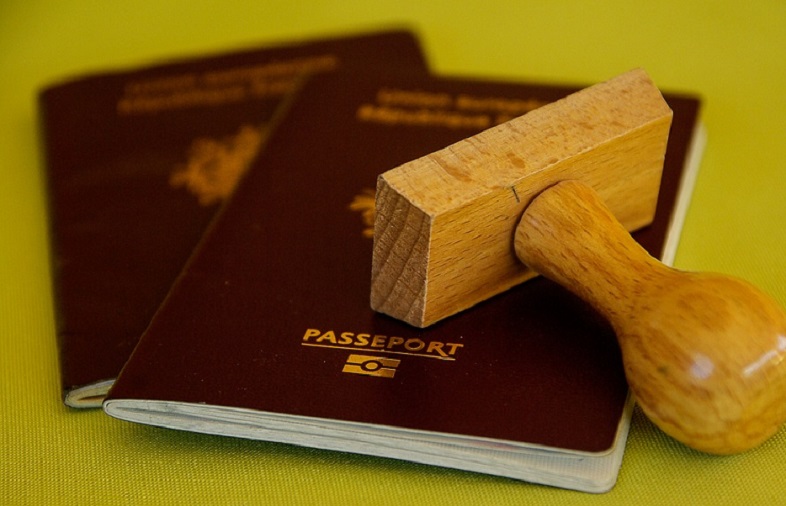 The Kenyan passport has been ranked position 8 in Africa and position 71 globally by the Henley Passport Index. The data released is based on the data provided by the International Air Transport Association.

Kenyan passport mobility score improved six places at the same time. With the new ranking, it means Kenyans to visit without a visa or obtain it on arrival increasing to 72 from 64 in January 2021.

In Africa, Kenya remained at the eighth position, shared with Tanzania and behind Mauritius, Botswana, eSwatini, Lesotho, Malawi, Namibia, Seychelles, and South Africa. Uganda was in position 76 with Rwanda, Burundi, South Sudan coming in at numbers 82, 92, and 99 respectively.

Japan and Singapore were at the top of the list of being the most powerful passports in the world for the year 2022 with a visa-free score of both countries of 192. Afghanistan (rank 111) and Iraq (rank 110) continue to be in the ‘worst passports to hold’ category having a visa-free score of 26 and 28 respectively. Pakistan’s passport is fourth among the worst or least powerful passports.

“Germany and South Korea hold onto joint 2nd spot on the latest ranking, with passport holders able to access 190 destinations visa-free, while Finland, Italy, Luxembourg, and Spain share 3rd place, with a score of 189.

The US and the UK passports have regained some of their previous strength after falling all the way to 8th place in 2020 – the lowest spot held by either country in the index’s 17-year history. Both countries now sit in 6th place, with a visa-free/visa-on-arrival score of 186,” said the report.

Interestingly, however, they found that while the world’s democracies on average have higher visa-free scores, both democratic and authoritarian regimes have increased their visa-free scores since 2006, at somewhat similar rates.

Fuel Prices To Remain The Same For The Next 30 Days