Is Affordable Housing A Reality Or An Illusion?

There has been a discussion as to whether affordable housing in Kenya is a reality or an illusion. Many think… 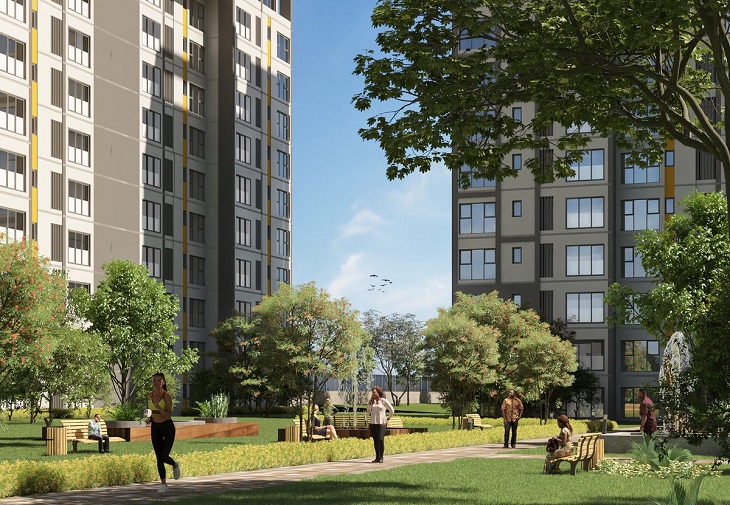 There has been a discussion as to whether affordable housing in Kenya is a reality or an illusion. Many think it is an illusion especially after the government said that it was able and capable of delivering the same. By this year, 2022, the government was supposed to have constructed at least 500,000 units.

But, what is affordable housing? Affordable housing refers to housing units that are affordable by that section of society with a median household income or below. In Kenya, these are units employees in the median gross income bracket can afford.

Assuming a maximum of 30.0 percent of their gross income is spent on housing costs, these are individuals who can afford to pay rent of 15,000 thousand per month and below.

According to the government’s BluePrint, affordable houses range between 1 million shillings to 3 million shillings per unit on average, and would therefore fit into the budget of two individuals earning at least 50,000 shillings each per month, which is the Kenyan median income.

Affordable houses in Kenya are categorized as:

Social Housing – Designated for individuals earning up to 14,999 shillings monthly, accounting for 2.6 percent of the formal income earners (KNBS),

Low-Cost Housing – Designated for individuals earning between 15,000 shillings and 49,999 shillings monthly, accounting for 71.8 percent of the formal income earners, and,

Mortgage-Gap Housing – Designated for individuals earning between 50,000 shillings and 100,000 shillings monthly, accounting for 22.6 percent of the formal income earners.

In a nutshell, while 74.4 percent of Kenya’s working population requires affordable housing, only 17.0 percent of the housing supply goes into serving this low to lower-middle-income segment.

This supply issue has remained a challenge attributed to factors such as high construction costs, inadequate supply of development land, and, inadequate infrastructure.

How is Centum Real Estate helping actualize this dream?

Centum RE broke ground on phase 1 of its Mzizi Court housing project at the Two Rivers development complex, which recorded more than one-and-a-half times overbooking from customers. The project comprises 270 one, two, and three-bedroom apartments that are competitively priced from 4.9 million shillings, with a flexible payment plan.

Pre-bookings by prospective buyers of at least one-third of units on sale is a requirement set by Centum to validate demand before groundbreaking on any project.

“The demand exceeds supply supported by the expected double-digit rental yield which supports us to launch phase 2 soon,” noted Mr. Mbae at the groundbreaking ceremony on Saturday, March 19, in a ceremony witnessed by the prospective homeowners. 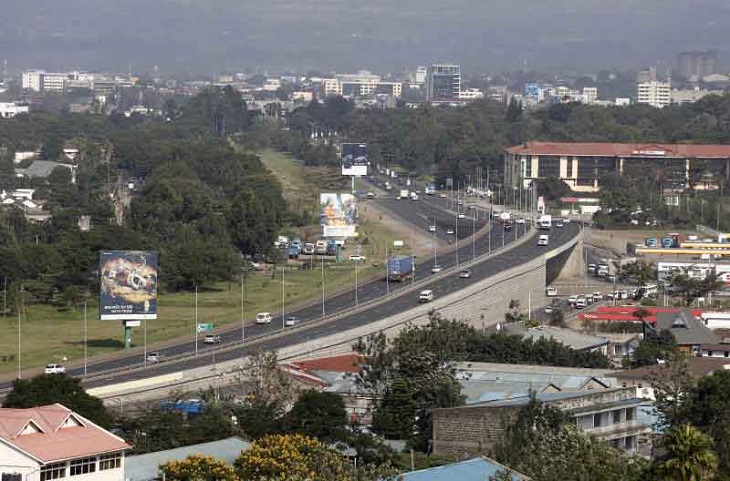 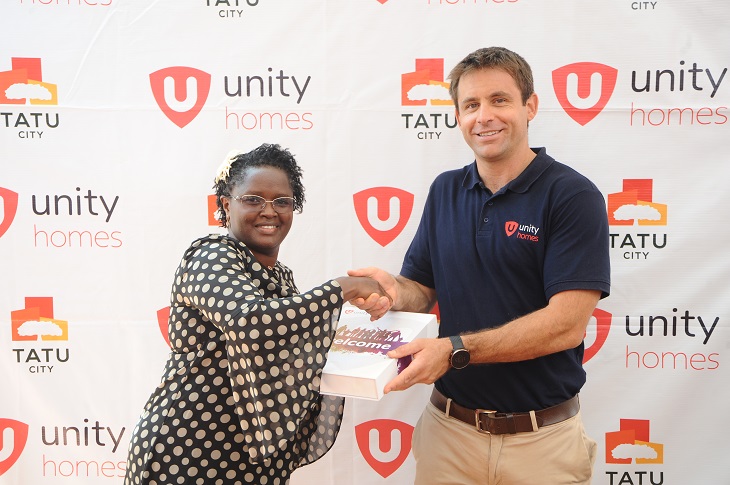 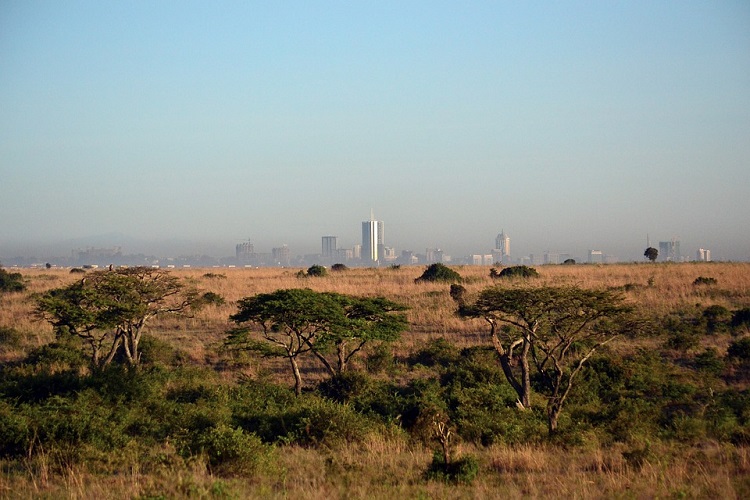