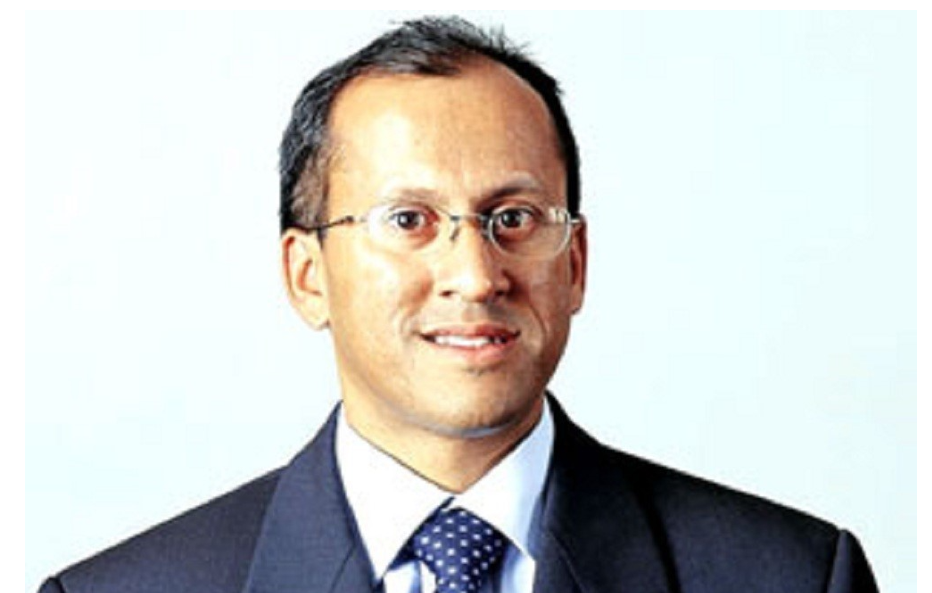 Ian Fernandes, former Chief Executive Officer (CEO) of Mediamax Networks, MD of Nation Broadcasting and Digital, and MD of KTN has been appointed to the Board of Engage BCW, a multi-award-winning Kenyan Public Relations and Communication agency.

Ian’s appointment to the Engage BCW Board, as Executive Director,  seeks to add value to the PR agency as it targets its next phase of growth.

With a proven track record in growing and scaling businesses gained over a 27-year career spanning the media, technology, and communication industry, Ian will support the Engage BCW management team with driving growth, transformation, innovation, and strategic thinking to leverage the massive business opportunities in Kenya and the Sub-Saharan region.

Keen to take on new challenges at Engage BCW, Ian said, “ There is now a fine line between PR and advertising, with many brands now realizing that what your consumers say about you, is now more important than what you say about yourself. We have had to relook at established ways, to come up with new solutions to meet client needs.”

He added, “The time has come for public relations and storytelling to reinvent itself with solutions that serve these new requirements.”

Ian started off his career as an ICT consultant at KPMG, and later joined the Standard Group in 1993, as the IT manager. Within four years, he rose through the ranks to be appointed as both the Managing Director of KTN and the Group Technical and Production Director, serving both the television station and Standard newspaper respectively.

In his 7-year stint as MD, he transformed the TV station from a company that was in receivership to becoming profitable and the country’s leading Tv station.

In 2005, he joined Nation Media Group (NMG) as the Managing Director in charge of the company’s Broadcasting Division. In 9 years at NMG, he oversaw the business turnaround of NTV Kenya, launched NTV Uganda, and was responsible for the strategy and formulation of the group’s new Digital Division.

In 2014 he moved to Mediamax as the CEO, where he served for 5 years, during which time he disrupted the Kenyan newspaper market by re-launching People Daily as Africa’s first national free newspaper, relaunched K24 TV with revamped program content, and re-formatted the group’s seven radio stations including Kameme FM, Milele FM, Meru FM, Mayian FM, Emoo FM, and Pilipili Fm to become forerunners in their respective categories.

SBM Bank Employees Given A Window To Voluntary Retirement 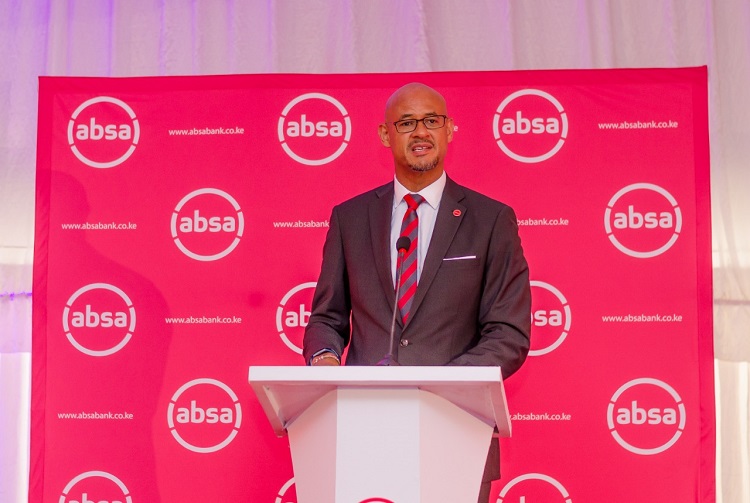 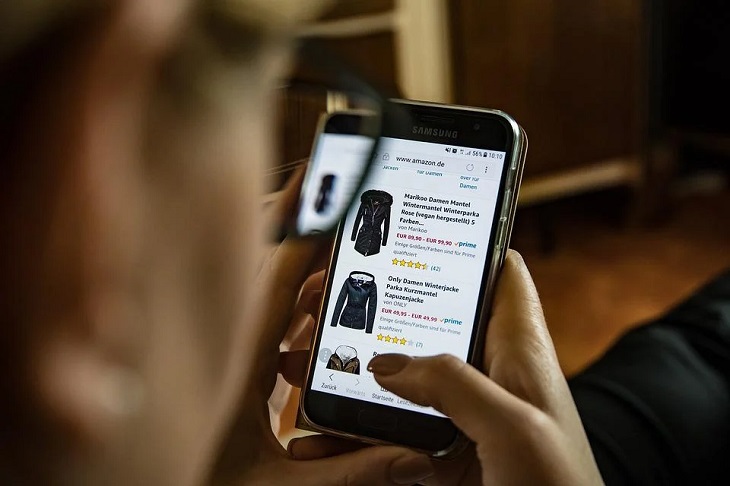