The truth is, the internet is an open world that both adults and kids can access. Social media has made…

The internet is an amazing place. Virtually anything as positive and as negative can be done via the internet. But with the good of the internet, the bad is always lingering not far away from it. Despite the fact that the internet has so much good in it, it is also dangerous if misused.

In recent years, the internet has become dangerous to children. The truth is, the internet is an open world that both adults and kids can access. Social media has made it worse given that no identity is needed for one to have an account.

So, how do we protect kids online, from Cyber Bullying, Fake News, among others? These online dangers have become very real with today’s easy online access. Kids are able to access the internet with a lot of ease and discover things that endanger their lives and future.

There is a need for kids need to be taught how to protect themselves, what to look out for when to inform their parents or teachers when something seems suspicious or worrying. Many parents often overlook the need to teach their kids about the dangers of the internet.

The truth is that kids listen, are curious, and are ready to learn. Kids learn through action and repetition, best delivered through such things as games. Long-term behavior change is far more difficult to achieve through instruction by parents or teachers.

In the past, a behavior change campaign for kids would have been best delivered through the delivery of on-ground activations – like plays at school, comic books, TV shows, like Sesame Street among others – media that connects with kids.

Using the Cyber Soljas to enlighten the kids on safer internet

Cyber Soljas is a game that will teach kids, young and old, how to recognize threats and how to fight them. The game will be an action-packed fighting game like typical Superhero Games. It is a bit like a Game Version of Lupita’s new animated girl superhero – Super Sema.

The game will deal with dangers presented through simple language with real kid heroes and dangerous imaginary bad-guy characters, for example, a big, bad ape might be the Identity Thief who carries around a backpack full of people’s names.

What can kids learn from the Cyber Soljas game?

Catfishing: Paedophiles. This is common on social media platforms.

CyberCrime: Stealing Cash through scamming on payments and account details

Fake News: Knowledge on misinformation by pseudo-accounts and fake sites

Terminology: Get to know terms such as Phishing, Pharming, Hacking, Filtering, etc.

What can parents do?

The reason why one is a parent is that it is assumed they are capable of taking care and protecting the child from any harm including one from online platforms. As a parent, know the platforms your kids are vising online. If it is a game they are accessing, find out what kind of games they are accessing.

If You Want To Grow, Be Teachable 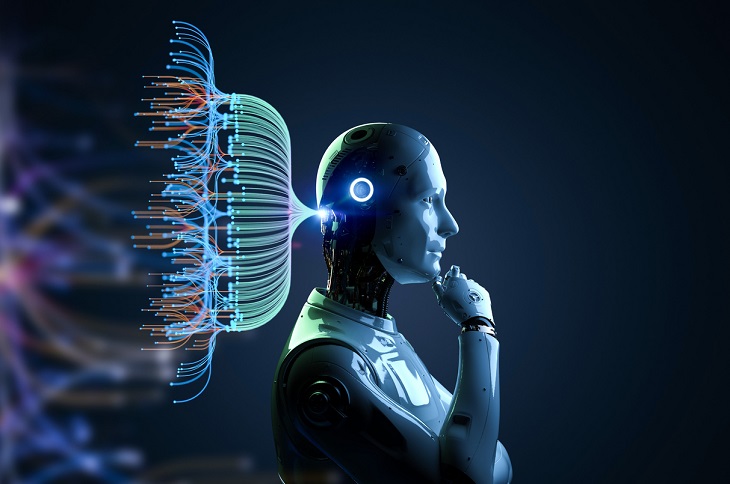 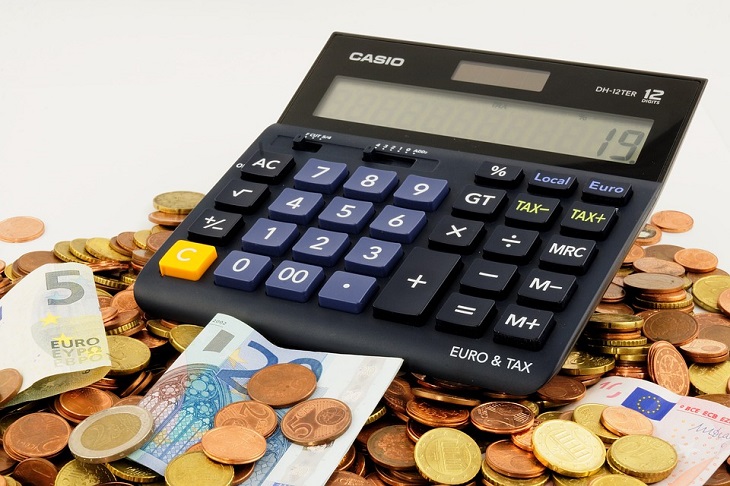