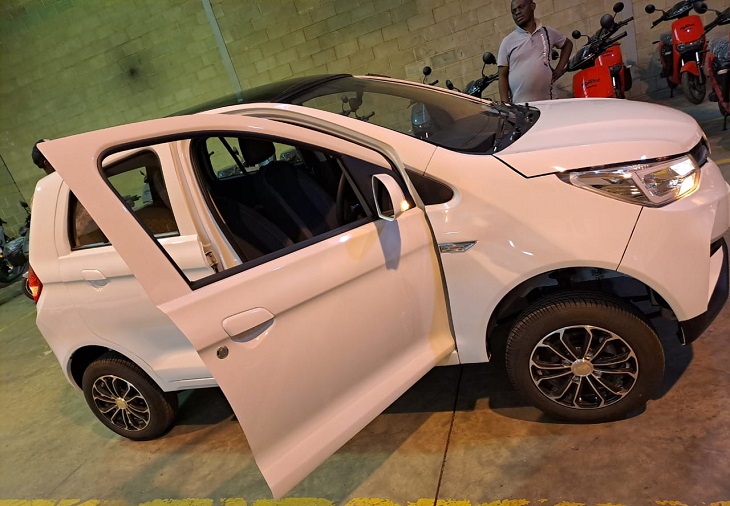 In February 2022 the company announced that it would release this car later in the year, the green revolution pioneer kept its promise and delivered on it this week. The car was released on Wednesday this week at 17:00 in Johannesburg at one of the warehouses of Agilitee in Johannesburg.

This Africa’s first self-charging four-wheeler electric vehicle named the Agilitee-Go charges from the sun and it gives you a 400km range per charge which qualifies for long-distance travel.

This is after the firm started rolling out electric scooters in South Africa and Zimbabwe.

He also pointed out that the rise of EV cars is gaining momentum in the African continent.

“Today most green-tech start-ups in Africa are leading the continent’s charge towards electric mobility, this is a critical intervention in the fight against climate change driven by a global tide in the use of electric vehicles (EVs).” Dr. Lamba added.

The Billionaire noted that “In 2020 South Africa sold only 92 battery electric vehicles (BEVs) down from 154 in 2019, representing 0.02 percent of domestic vehicle sales. Hybrid sales declined from 253 units in 2019 to 232 units in 2020. Nonetheless, several countries are developing comprehensive policy frameworks to catalyze the transition and adoption of electric mobility, he concluded.”

The firm has also set up a base in West Africa with its headquarters in Nigeria and East Africa with Headquarters opening in Kenya on the 1st of December 2022. In Ghana, Nigeria, Kenya, Malawi, and Zimbabwe, there are plans to establish assembly plants for cars, electric motorcycles, AI products, and GreenTech products.

Agilite electric vehicles do not rely on the grid to be charged as they are powered by solar and have a backup battery. Rake for instance Agilitee Go is powered by solar and the scooters use swappable batteries that come from Agilitee’s swapping machines which are 100% solar powered. 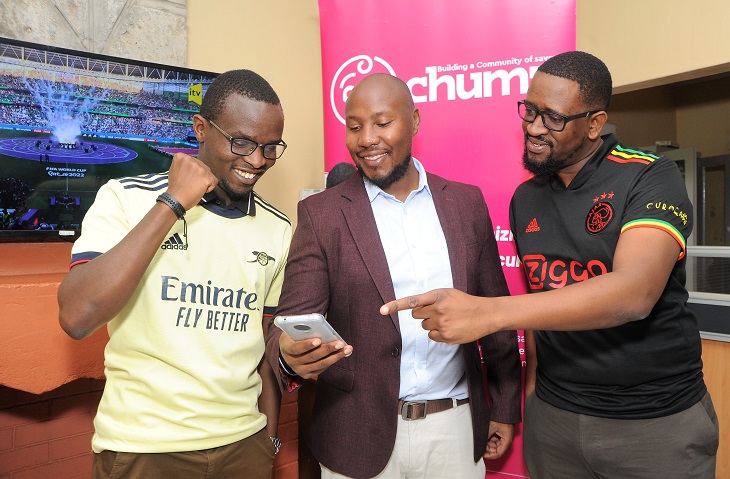 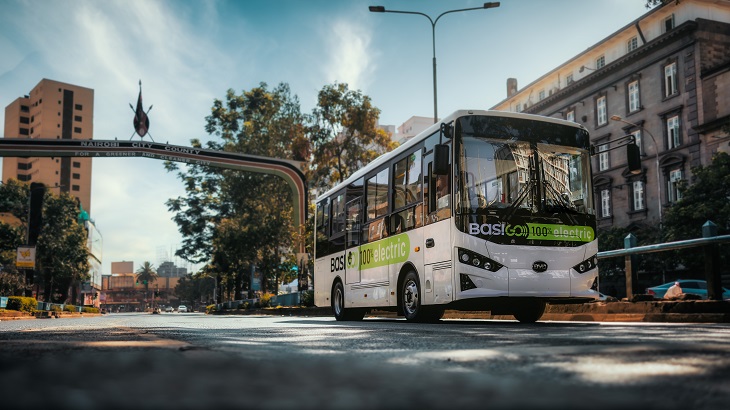