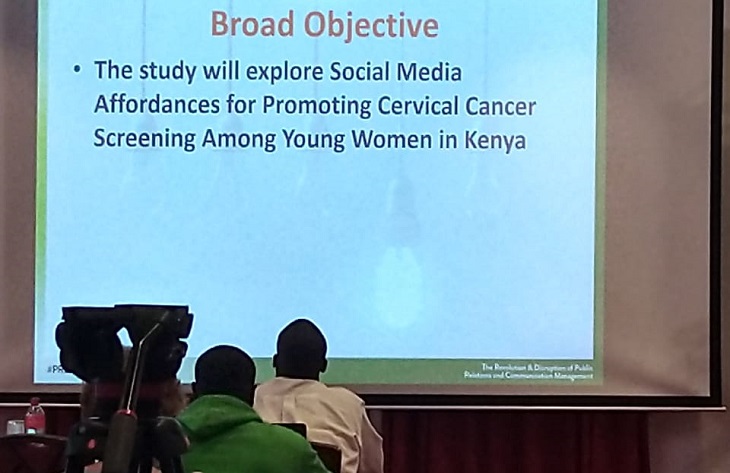 The Public Relations Society of Kenya (PRSK) Summit has kicked off in Mombasa on Wednesday 13th 2019 to explore various aspects of public relations and how individuals and organizations can leverage on it to grow.

The conference kicked off with the look at the role of social media in health communication among women by Ezekiel Mwabili. According to Mr. Mwabili, social media is a revolution that cannot be ignored when it comes to articulating the issues of health among women.

Stats show that 59 percent of adults search for information online in matters related to health. There is need to link the human inter-relation with technology in matters of health.

There are about 3 million Twitter users, 20 million Facebook users, 25 million WhatsApp users and about 1 million LinkedIn users in Kenya. The numbers might be higher because some individuals have multiple accounts. The numbers indicate how powerful social media is in terms of numbers.

Why Brands Should Work With PR Agencies As Partners 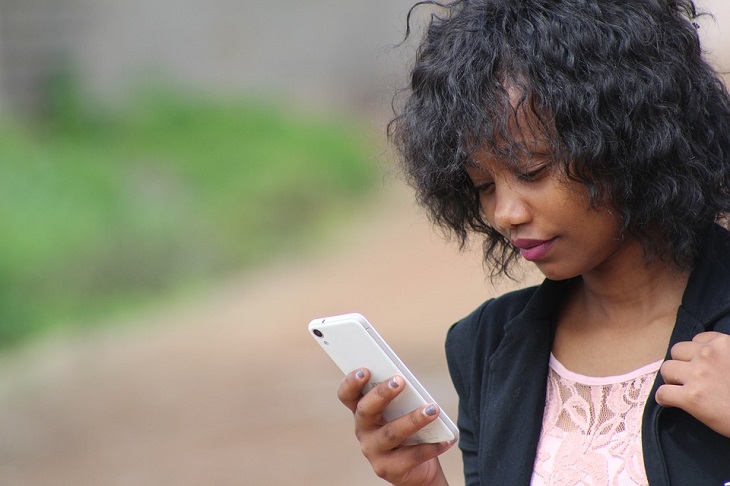 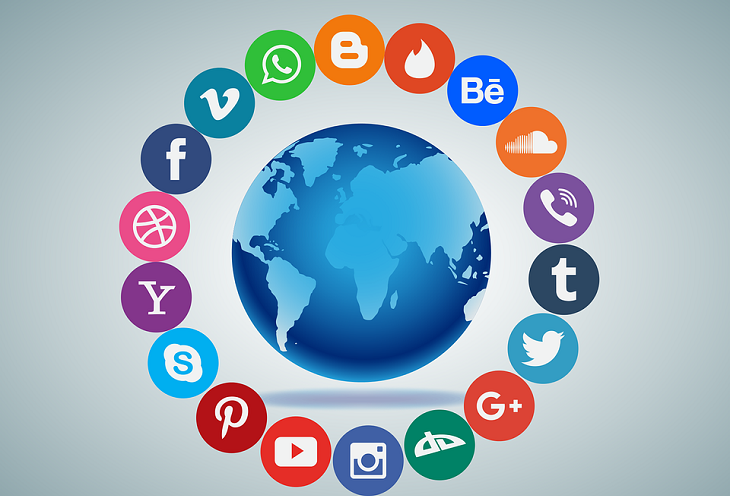 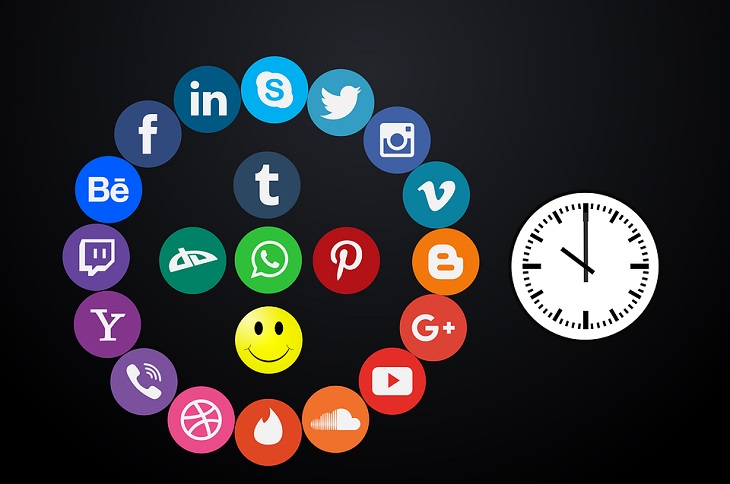