A new branded content campaign on CNN TV, digital and social media platforms is showing global audiences some of the… 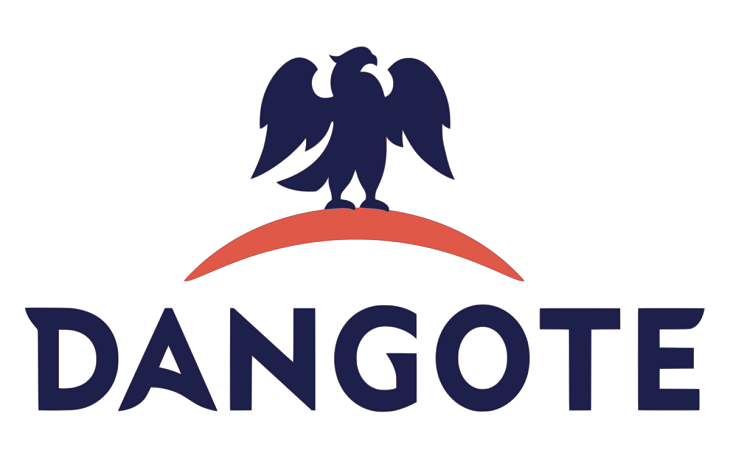 A new branded content campaign on CNN TV, digital and social media platforms is showing global audiences some of the many ways that Dangote Industries is impacting people in African communities and industries.

The ‘Touching Lives’ campaign, which starts airing on TV this month, has been conceived and developed by CNN International Commercial’s award-winning branded content studio Create as part of the extended partnership between Dangote Industries and CNN.

Announced last year, the partnership also includes sponsorship within CNN Marketplace Africa and Dangote being the first African brand to be part of Great Big Story.

‘Touching Lives’ is focused on telling Dangote Industries’ story through the way its many investments and innovations help empower African people, businesses and everyday life. This creative approach also echoes Aliko Dangote’s vision that the company’s investments in Africa are evidence of its commitment to the continent.

The campaign includes a series of interactive content, articles, and films hosted on a branded content hub produced by Create. The first execution is Farm to Table, which tells the story of the relationship between Lagos chef Michael Elégbédé and country farmer Olayemi Banjo and how they are connected by a passion – a relationship made possible by Dangote Group’s investment in rice farming to reduce the amount of imported produce.

An emotive film runs on CNN International as a television commercial and has been tailored for various CNN Digital platforms and social media environments, where it is distributed across CNN Digital and via Create’s social media presence using the latest data intelligence and seeding tools such as CNN AIM (Audience Insight Measurement) and Launchpad to reach Dangote’s key audiences of young professionals and people aspiring to succeed in markets across Africa and beyond.

For the production of Farm to Table, a Create team filmed in Nigeria over several weeks and then undertook a dedicated post-production process to develop a series of powerful and engaging materials that can connect with audiences on TV, digital and social. Next up for Touching Lives will see the campaign focus on another area of African life that Dangote Industries influences.

“The ‘Touching Lives’ campaign is exciting and ground-breaking because it incorporates some of the most important trends that we are seeing in modern advertising and brand building,” said James Hunt, Vice President, Create, CNN International Commercial.

“Those trends are: a focus on authentic storytelling around real people going about their everyday lives; distributing different variations of content across platforms so that audiences can appreciate the storytelling whether it’s on TV, mobile phone or anywhere else; and data-driven technology to ensure the content reaches the right audience segments. The result is an engaging and highly creative way of telling the true impact that Dangote Industries is having on the world and communities around it. We are incredibly proud of this campaign and having a partner such as Dangote Industries who is willing to push boundaries and take a new approach to tell their story.”

Aliko Dangote, President, Dangote Group said: “Our investment in agriculture is anchored on two basic thrusts. The first is to key into Nigeria’s Agriculture Transformation Agenda (ATA), which make food’s self-sufficiency a clear priority. The second is in our avowed mission statement which is to touch the lives of the people by providing their basic needs. Therefore, our venturing into rice cultivation just as we did in sugar is to achieve self-sufficiency and eliminate the $2 billion spent annually on rice importation and thousands of job losses. Our social impact is further felt in the well-being of our various host communities through infrastructure development and provision of employment opportunities with our unprecedented life-changing projects.”