HassConsult has unveiled the Hass Land price indices for the first quarter of 2020, showing a marginal retreat for both… 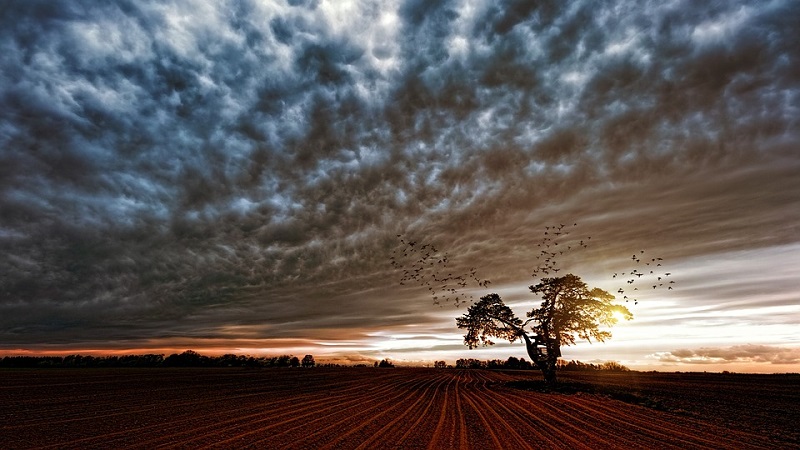 HassConsult has unveiled the Hass Land price indices for the first quarter of 2020, showing a marginal retreat for both suburbs and satellite towns over the quarter.

Land prices in the suburbs decreased by 0.9 percent over the quarter while in the satellite town prices slightly dropped 0.21 percent. Some Nairobi suburbs have bucked the overall trend with Muthaiga registering a 2.38% increase in the 1st quarter and Spring Valley showing an 8.87 percent increase in the past year.

With the global economy experiencing unprecedented fluctuations and declines, investors are displaying caution and
delaying purchasing decisions in the absence of market stability.

In Nairobi, the quarterly drop was the biggest since the index was launched while for satellite towns the last drop was last seen in the third quarter of 2017.

“The Lands Registry has been temporarily closed as a COVID-19 preventive measure, effectively slowing down land transactions. This is in addition to the general slowdown in economic activity that the pandemic has caused which could potentially further see adverse activity in the sector,” said HassConsult Head of Research and Marketing at Hass Consult Sakina Hassanali.

Annually prices in Nairobi’s suburbs marginally increased by 0.28 percent while for the satellite town prices were up 6.51 percent.

Despite the challenges the COVID-19 pandemic is posing to the economy Ms. Hassanali said that should the pandemic be well managed and there is a gradual recovery in the economy, these efforts will be reflected in the real estate market.

“The COVID-19 pandemic has left some landowners are unexpectedly limited liquidity and as a result, we may see a bigger supply inland moving forward. However, this will create an opportunity for shrewd investors who have not been affected. It is important to note that land has traditionally outpaced other asset classes over the long-term, and we have no data that suggests this will change” said Ms. Hassanali.

Thinking Within The “Jurisdiction” Of Covid-19 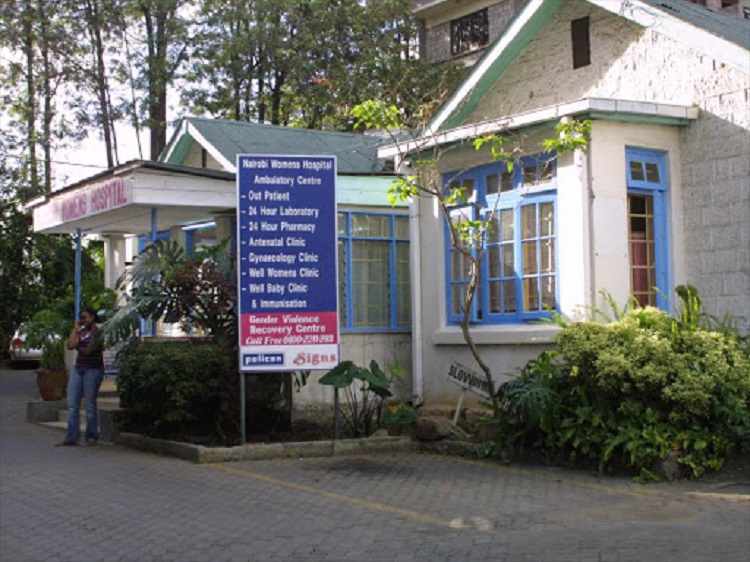