The government now has about 504 billion shillings in terms of pending bills. This is cash owed to supplies by…

The government now has about 504 billion shillings in terms of pending bills. This is cash owed to supplies by ministries, county governments, and government parastatals. County governments and universities carry the lion’s share.

Given that most governors have either been voted out or finished their two terms, new county governments are likely to face the challenge of paying the pending bills. Some will have difficulty verifying the same meaning businesses and individuals will continue to suffer.

Outgoing Treasury CS Ukur Yattani had ordered all government entities to clear all the pending bills before the end of the financial year. Either some parastatals missed the memo or Ukur’s ministry did not release any funds to them for that purpose.

It is not clear which side of the parties will take the government and whether they will give pending bills a priority. The Independent Electoral and Boundaries Commission (IEBC) announced William Ruto as the president-elect but Raila Odinga moved to the Supreme Court to overturn the announcement. 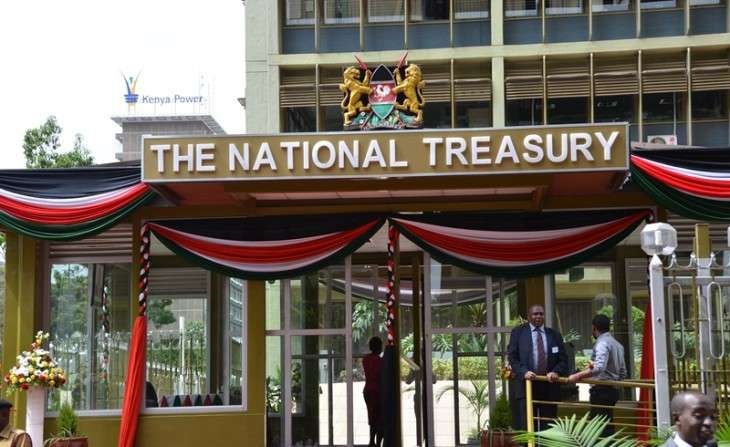 There is still a battle over who should be the President of the Republic of Kenya.… 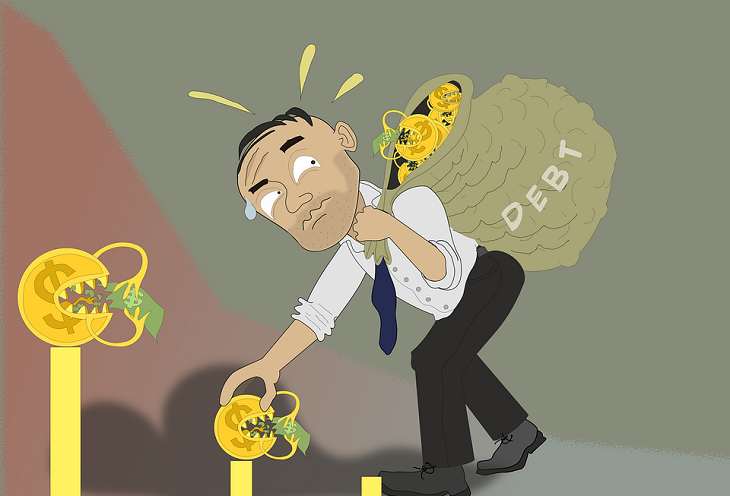