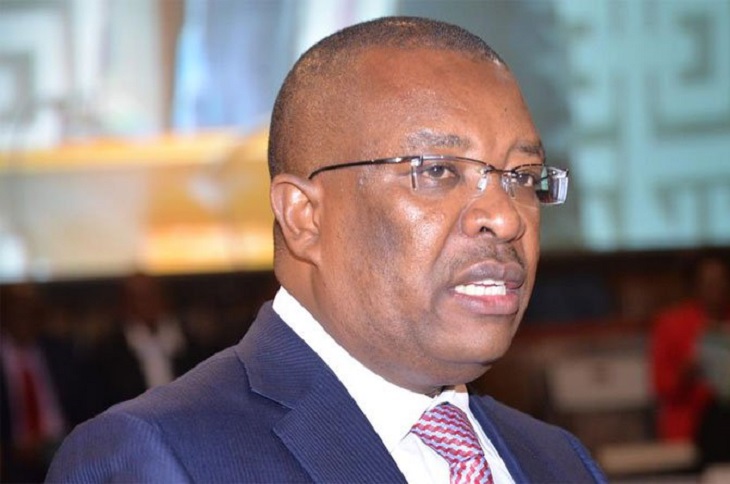 The Co-operative Bank of Kenya CEO Gideon Githeka has received an honorary doctorate of human letters over his contribution to building and growing the cooperative movement in Kenya as well as the banking sector. The doctorate was awarded by the Cooperative University of Kenya.

This is the second honorary doctorate degree that the Co-op Bank CEO was receiving after he was awarded a doctorate in Philosophy (Ph.D.) in 2011 in Business Leadership by Kabarak University.

According to Cooperative University, the recent degree is to recognize the man over his effort to build the cooperative movement over the years. “He is the man behind the growth and his drive should be emulated.”

“Here, then, is a transformational leader who turned around the Co-operative Bank, which is predominantly owned by the cooperative movement, and espouses the aspiration of vibrant sustainable cooperatives in Kenya,” said Cooperative University during the award ceremony.

The lender’s CEO has been calling the heights over the years. In 2021, he was named CEO of the year in the 2021 African Banking Awards, having moved Co-op from a 2.3 billion shilling loss-making entity in 2001 to become the third-largest lender in Kenya.

He has in the process created value for cooperatives who through Co-op Holdings Co-operative Society Ltd own a 64.56 percent stake in the lender. Co-op is the only bank in the country that is owned by cooperatives and the only one that has invested heavily in the sector.

At the same time, the lender has been leading others in embracing digital banking while maintaining the physical available branches. Currently, Mco-opCash mobile wallet has registered 5.3 million users and disbursed 51.3 billion shillings in loans at the close of the third quarter of last year, averaging 5.7 Billion shillings per month. 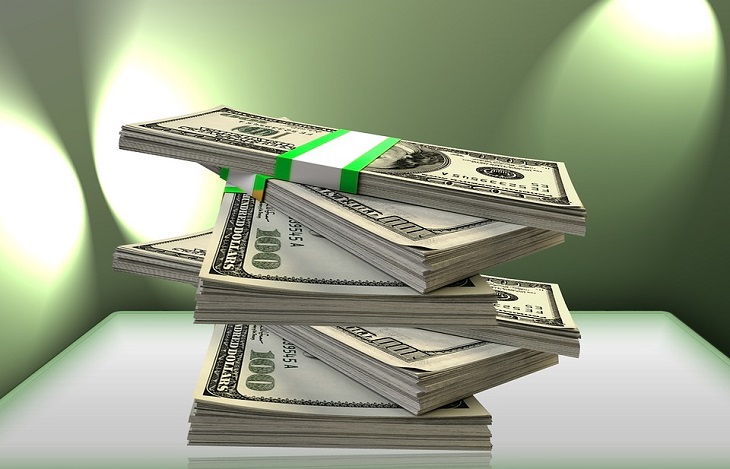 How To Use A Letter Of Credit To Finance Your Business

A letter of credit, or a credit letter, is a document from a bank guaranteeing that…

Why You Need To Let Co-op Finance Your Business Now

The year is coming to an end. They say we cannot tell the future, but we…

Running a business in Kenya is not a walk in the park. It needs sacrifice, sweat,…