Scientists in China have developed salt-tolerant rice that can be planted in salty seas and oceans. This is the first… 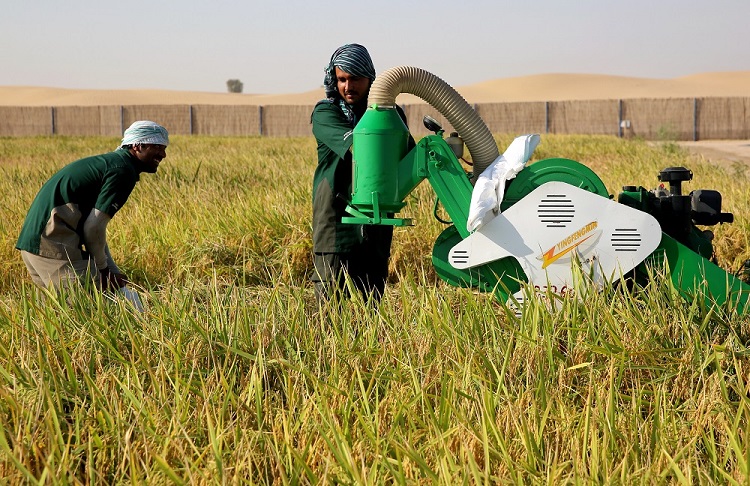 Scientists in China have developed salt-tolerant rice that can be planted in salty seas and oceans. This is the first discovery since China started experiments in the 1950s. The discovery comes at a time the world is struggling with food shortages.

China says it plans to feed at least 80 million people in China with the “new rice” that is also likely to “mitigate the food challenges across the world.” China has been instrumental in donating rice to African countries including Kenya.

The Chinese government has been investing heavily in finding solutions for food to feed its population as the imports from other countries continue to become unreliable due to global warming.

China alone has a fifth of the world’s population with many mouths to feed. Most of its land is not fit for agriculture and believes that science is what will determine what they should feed on.

China has been studying salt-tolerant rice since at least the 1950s. The current rice is being referred to as “seawater rice”.

The term “seawater rice” started to gain mainstream attention in recent years after the late Yuan Longping, once the nation’s top agricultural scientist, began researching the idea in 2012.

Effects of global warming have been forcing countries around the world to rethink how to feed their populations even as efforts are made on how to create new food channels.

Africa and the United States

Currently, Africa and the United States are the only places with more arable land for Agriculture. In the US, however, the continuous use of GMOs and chemicals has affected the fertility of most arable land.

In Africa, most countries like the Democratic Republic of Congo have the majority of fertile and unutilized land that has seen other countries exploring the possibilities of renting the same from the DRC government and planting food crops. 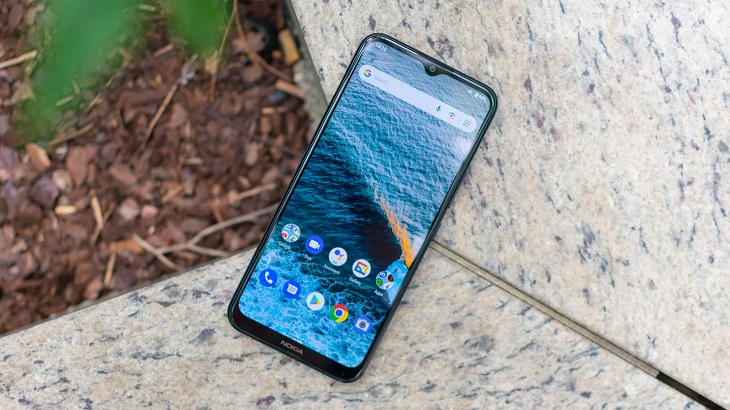 What Should You Look For When Going For Nokia C21 Plus?

First, it is important to note that Nokia C21 Plus is an “ultra-affordable device” but one…