The Kenyan economy thrives on the wheels of Small Medium Enterprises (SMEs). The sector employs 86 percent of Kenyans and contributes about 45 percent of Kenya’s GDP. It is obvious that Kenya cannot do without the SME sector being in shape.

Despite its importance, according to the Kenya National Bureau of Statistics, at least 450,000 SMEs die annually in Kenya. This means 30,000 of the SMEs die monthly and at least 1,000 of them daily. These are scary statistics that shouldn’t be taken lightly.

Here are some of the challenges facing the SME sector in Kenya:

When the Covid-19 pandemic first hit the country, many sectors were caught unawares. There is no clear record of how many SMEs shut down during this period but there is an estimate of those who might have lost their jobs.

The World Bank estimated that at least 2,000,000 Kenyans lost their jobs during the first three months of the pandemic with a similar number falling into poverty. These numbers are similar to those released by the Kenya National Bureau of Statistics.

At the same time, the Kenya Bankers Association estimated that at least 1.7 million Kenyans from the formal sector lost their jobs during the first three months of the pandemic.

It is easier for someone who owns a car with no business to get a loan from any commercial bank in Kenya than someone who runs a small business.

Commercial banks regard a Kenyan SME as a risky borrower and will always treat them as such. Attempts to secure a loan are always met with deliberate attempts to frustrate them.

But in most cases, SMEs are to blame when it comes to accessing credit. The majority of them don’t know how to keep records that can be tracked and presented for a loan request.

President Uhuru Kenyatta, in a certain roadside meeting, claimed that the government of the day does not determine with a business succeeds or failed. Being an economist, that was one of the most unfortunate statements to have ever been made by a President.

Government policies have everything to do with the success or the failure of a business; be it small or big. In Kenya, the government has put in place numerous hurdles in terms of requirements for one to set up and run a business. Most give up even before takeoff.

This should fall under Government Policies but in terms of killing small businesses in Kenya, taxes have often stood out as the butchers of Investments across the country.

A single SME in Kenya needs more than five permits as well as taxes ranging from Value Added Tax (VAT), Withholding Tax (WHT), among others. Failure to pay taxes attracts the attention of Kenya Revenue Authority sleuths who would rather shut you down than negotiating with you.

Most SMEs in Kenya are mismanaged. Mismanagement is the main reason why more than 450,000 SMEs in Kenya die before their second birthday.

Some of the mismanagement issues emanate from having the same company bank account operated as a personal one, employing unskilled personnel (mostly relatives and friends), failure to keep records for important documents.

Although people might think differently, the government of Kenya has everything to do with the success or the failure of small businesses.

The cost of setting up and running a business in Kenya is so high compared to other African countries. This is the reason why many investors are opting for Ethiopia and Tanzania.

The government of Kenya can do the following to have a friendly SME environment in Kenya:

~ Set up and fund for SMEs that can be accessed through commercial banks other than traditional loans.

Need To Take Care Of Earth Through Planting Trees 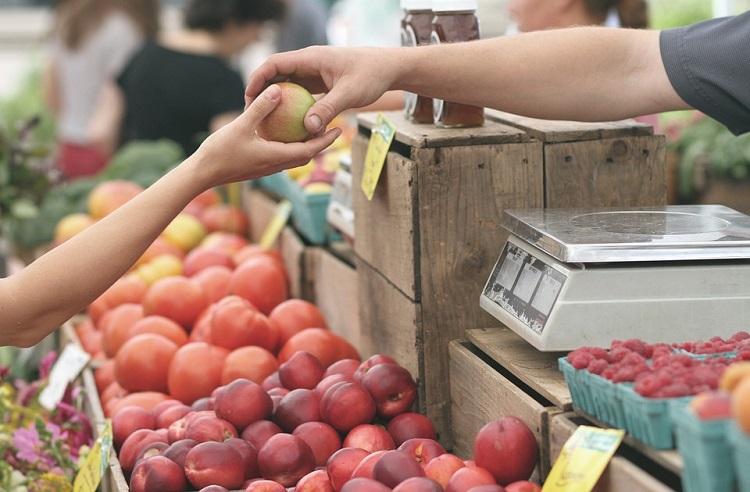 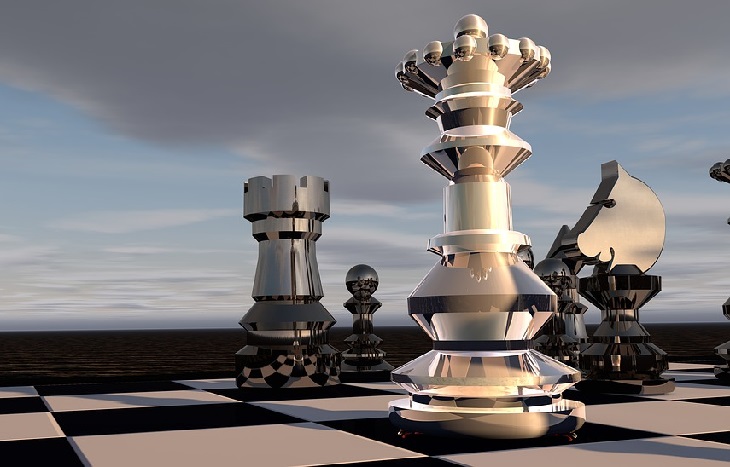 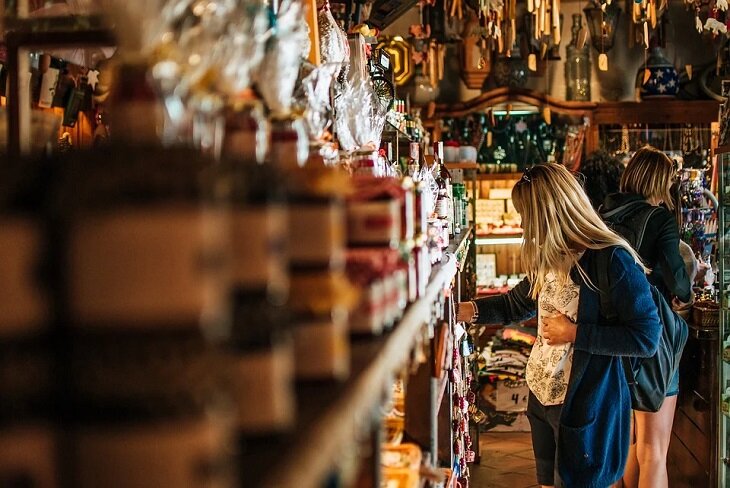