CG Hospitality, the hospitality arm of CG Corp Global, the first multi-billion-dollar conglomerate from Nepal, announces its re-entry into the… 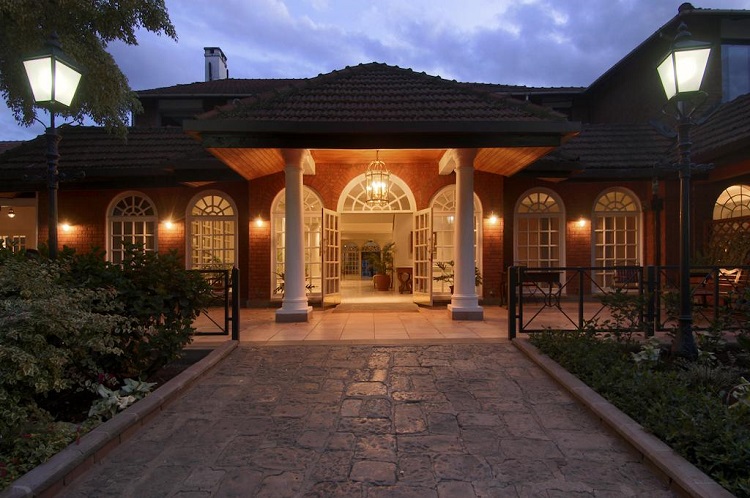 This signing is in line with the company’s strategic expansion plans for aggressive growth in the region. Both the assets are currently undergoing improvements to bring back the legacy and glory.

Strategically perusing its global expansion plans, the 2 Fairmont properties being acquired in Africa are popular destinations of choice, amongst travelers.

Through the acquisition, CG Hospitality is becoming a part of a rich historical legacy that the Fairmont ‘The Norfolk’ hotel celebrates. From being the first luxury hotel in Kenya to being a shelter to men and women during World War II, the property has seen and been a part of momentous world events.

It was also one of the stops on Theodore Roosevelt’s “Africa Safari and scientific Expedition” in 1909-10, a hunting trip still considered the most lavish in Kenya history.

It served as a gathering place for legendary figures throughout the 1900s, some of them being- Karen Blixen, author of “Out of Africa” and the Adamsons, immortalized in the movie ‘Born Free’.

Rahul Chaudhary, MD & CEO, CG Hospitality Holdings & CG Corp Global, expressed his pride in leading the company closer to its expansion plans and said, “The acquisition of these two Fairmont Assets in Kenya namely Fairmont ‘Mara Safari Club’ & Fairmont ‘The Norfolk’ marks our re-entry into East-Africa. We are proud of our local partners in this acquisition through our holding Company CG Madison (Kenya) Limited. With the Fairmont ‘The Norfolk’, we are really buying a piece of history which is priceless! This acquisition plays a very important role in our global vision to reach 200 properties by 2025. In this regard, we have mapped out a 5-country growth strategy in Africa, which we will henceforth pursue.”

CG Hospitality’s journey began in 2001, when Nepal’s only Billionaire Binod Chaudhary invested in Taj Samudra, Sri Lanka along with two other iconic Taj properties in the Maldives.

Continuing his father’s entrepreneurial legacy, Rahul Chaudhary joined the already successful CG Corp Global in 2006 as Managing Director and has been spearheading the new hospitality properties in key destinations around the world.

Known for its impressive and storied history, The Norfolk Hotel boasts of 27 luxurious suites and 143 rooms set around tranquil tropical gardens. The signature suites are an excellent choice for guests seeking to experience luxury intertwined with the rich history of the city.

While the Fairmont Mara Safari Club, located in the renowned Maasai Mara Game Reserve, is home to the great wildebeest migration. The Club, set on the foot of AitongHills offers 51 luxuriously furnished tents, overlooking the hippo filled Mara River.

What Should You Do In The Face Of Covid-19?

Unpacking The New OPPO A92, Key Features You Should Know