Having an electronic is one thing. Taking care of it is another thing. Electronics require a lot of care for… 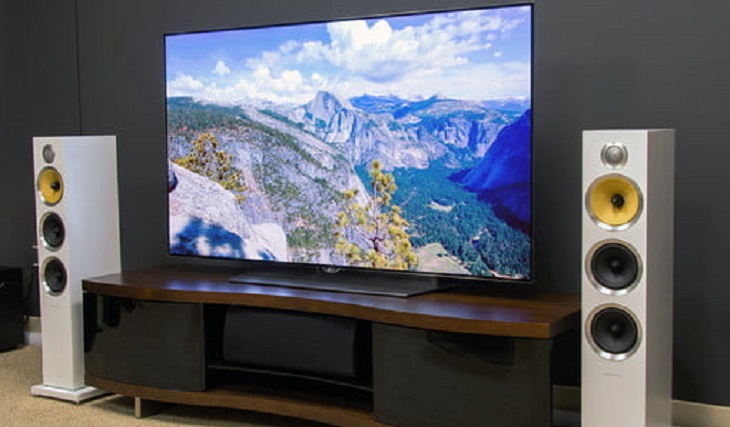 Having an electronic is one thing. Taking care of it is another thing. Electronics require a lot of care for them to serve you longer. This is why it is always important that when buying an electronic, get it from legit and verified dealers.

I happen to be a proud owner of some electronics such as a TV, a fridge, a microwave, a washing machine, and a few others that make you look like a “successful human being of the village.” At the same time, I also happen to be a father of one verifiable son. This little guy thinks everything I own is his and therefore, has a right to smash some of them.

Last week, my son, this verifiable human being who calls me father, had the audacity to hang on my television set. Can you imagine this? It came down tumbling and within seconds it was dead. No amount of persuasion brought the TV back to life. To make matters worse, the little guy was smiling as if what he had done was the greatest achievement.

The mother, since she loves Soap Operas than anything else in the house, gave me an ultimatum to make sure that the TV is fixed. Being a man who has never stepped into any engineering class, I had to look for a “fundi.”

You should have seen me. Walking with my LG OLED TV on the streets of Nairobi, looking for someone who can fix it. I could not understand why five of the guys I asked whether they could fix it, first looked at me surprised before saying they had no knowledge. I guess they were wondering how on earth I was asking them to fix such a high-class TV. I wish they knew that I had been given an ultimatum.

I then called my friend, Isaac Kemboi. The man is a journalist but he should have been an engineer. He always fixes everything electronic. At one time, he fixed my son’s toy that wasn’t working. Of course, this human being, Isaac, burst out laughing when I narrated the incident that made me need his help. Did he help? No.

But he asked me, “Si hiyo TV yako ni LG?”. I firmly said YES. He should be knowing that by now. It is LG. “Sasa mbona usiwapelekee?” he asked. I thought he was joking. But no. This man of the soil was serious. It turns out LG Electronics has service stations in 14 towns in Kenya. 14? And I did not know about it? I had to take the TV to those who made it to repair it. Nothing gives me satisfaction like that; knowing your electronics is in the hands of experts.

LG Electronics will give you as the customer a priority in terms of repairs. You will be able to track repair progress. What is more, for any part replacement it has 6 months guarantee for out-of-warranty repairs, not to mention a free loan unit option while your unit is being repaired on a priority basis for In Warranty repairs. Currently, my TV is off-bounds for the little fellow in the house. 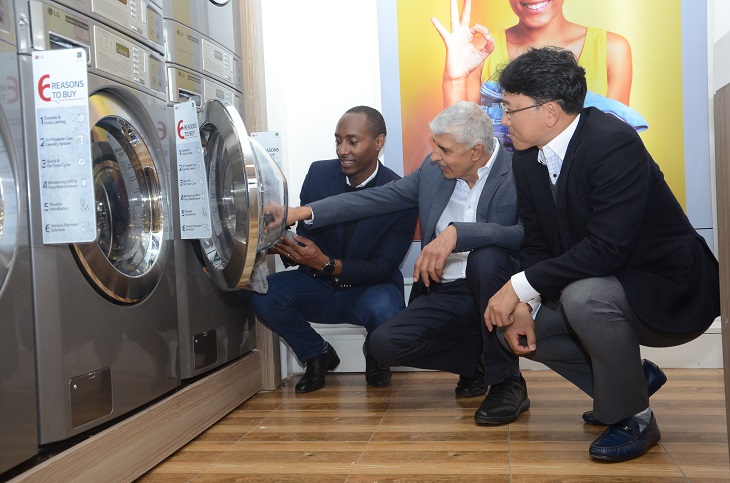 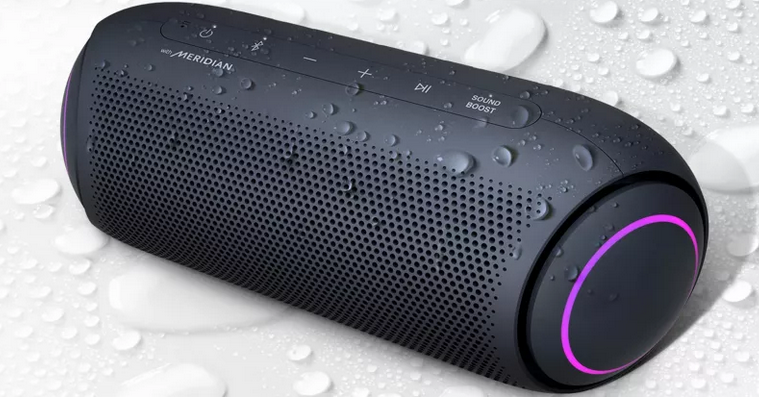 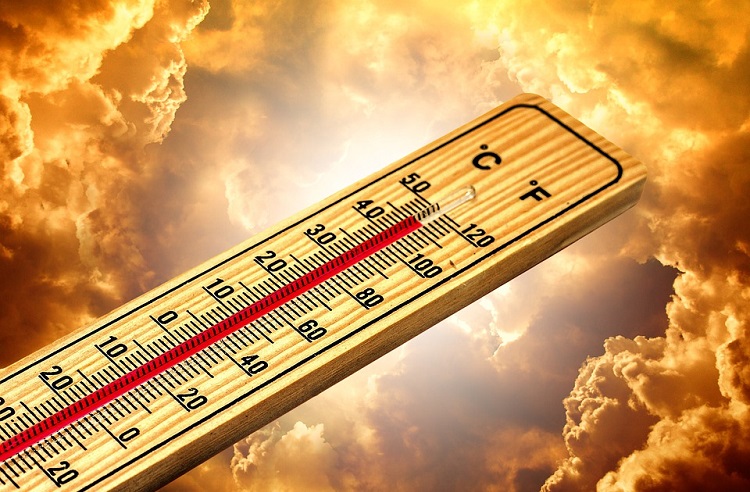