Liz Truss resigned as the Prime Minister of the United Kingdom. She had only served for 44 days. She became… 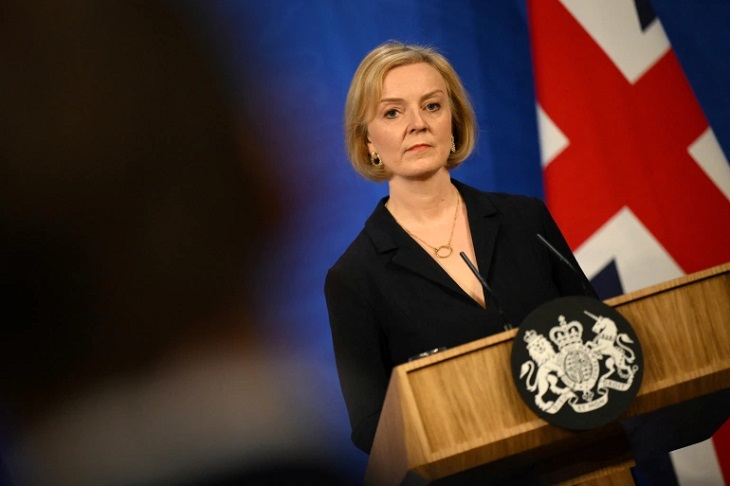 Liz Truss resigned as the Prime Minister of the United Kingdom. She had only served for 44 days. She became the shortest-serving Prime Minister in UK’s history.

Liz took over from Boris Johnson who was unceremoniously dropped as the Prime Minister of the United Kingdom after the economy started falling apart. She also became the last Prime Minister to be overseen by Queen Elizabeth.

When she took over as Prime Minister, Liz came with a raft of changes, including appointing Ministers and firing them overnight, putting in place economic measures that raffled the big boys in the markets among others.

Rumors within the corridors of power have indicated that Boris Johnson is “planning to retake his seat.” It is said that the man has already started lobbying for support and the chances of him coming back are high.

Britain has been going through some economic turmoil since Brexit. Inflation has been rising by the day, unemployment has almost doubled and the prices of gas have hit the roof.

The war between Ukraine and Russia has also contributed to the woes facing Britain. Most of the gas consumed in Britain comes from Russia. But Britain blocked all that, raising wailing and complaints among citizens.

As it is, Britons will either have to prepare for a snap election to elect other leaders or keep on juggling between PMs until they get the right one. 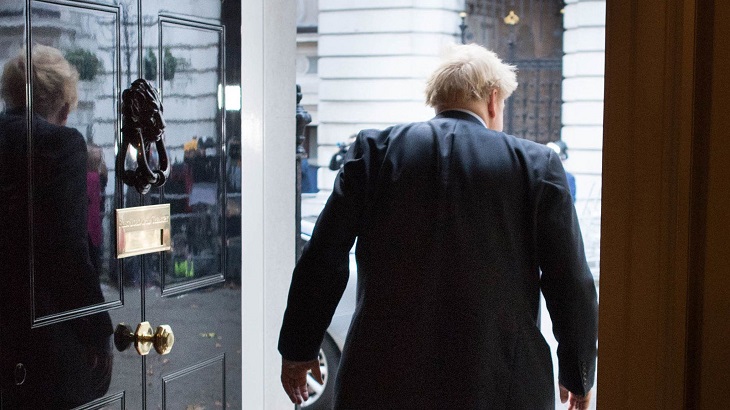 United Kingdom Prime Minister Boris Johnson has resigned. This brings an end to a nearly three-year…