There have been discussions about PayPal, especially when it comes to accounts run and managed by Africans. Is it true… 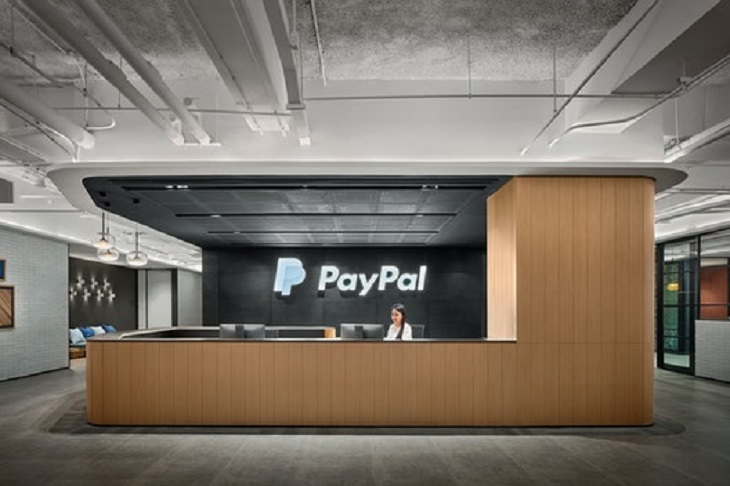 There have been discussions about PayPal, especially when it comes to accounts run and managed by Africans. Is it true that PayPal hates Africans and their accounts?

PayPal is an online payment service or system that allows users to send and receive money or make payments online across the world.

PayPal has more than 377 million users with the majority of them being in Africa. Most Africans, especially Kenyans, Nigerians, and South Africans, use PayPal to send or receive money from other users in other countries within or without the continent.

Kenya has over 40,000 young people who engage in online writing and research according to the Ministry of ICT. These young Kenyans use their skills to curate content for students in Britain and the United States and get paid for it. Almost all of them are paid through PayPal.

For Kenyans, PayPal is preferred because it is easy and easily integrated with other payment forms such as banks and M-Pesa. Equity Bank is one of the banks whose accounts are easily linked to PayPal. It is also easy to transfer cash from PayPal to M-Pesa.

Then where is the problem? You may ask. Well, PayPal has this habit of withholding funds that seem “suspicious” and mostly send to or via accounts operated by Africans.

Many users of African origin have had their funds withheld by PayPal without the platform giving any reasons. Some funds are withheld for months while some are suspended indefinitely without any explanations.

There are claims that PayPal does so on purpose so that they can use the cash to trade and increase their profits before releasing the same to their owners. But the amount being held in suspended accounts runs into billions of dollars, raising questions as to whether PayPal is untouchable.

PayPal says that its policies are tailored toward fighting money laundering. But why only Africans?

Safaricom customers will no longer receive their M-Pesa statements via email starting July 1, 2022, according…

Safaricom Now Ranked As The Top Company In Kenya