Why Kenya Needs Our Sportsmen Now Than Ever

It is said that with great power comes great responsibility. Individuals who make it to the national limelight enjoy more… 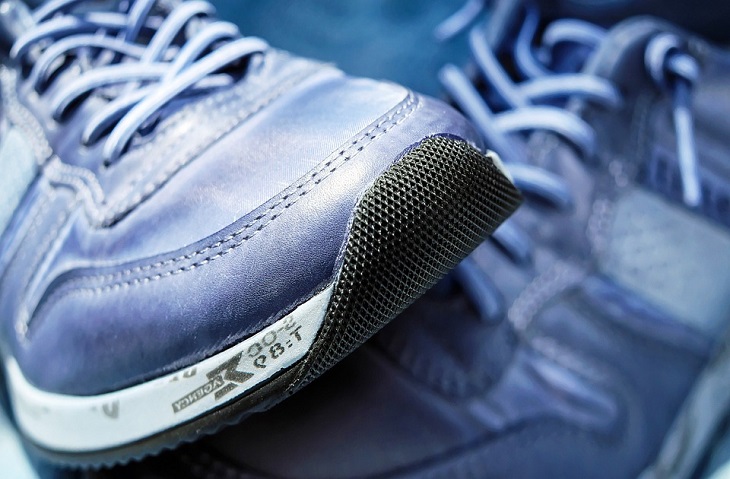 It is said that with great power comes great responsibility. Individuals who make it to the national limelight enjoy more opportunities to influence society than ordinary people and once they are favored by a number of followers, their interest in certain issues leads to the snowballing of attention the matter receives.

In 2011, a number of Kenyans considered celebrities approached the Kenya Red Cross and corporate leaders in the country to launch the “Kenyans for Kenya” initiative. The fundraiser which was in response to media reports of famine and deaths from starvation in Turkana County managed to raise funds and resources whose worth was north of Kshs 500 million.

What the organizers of Kenyans for Kenyans demonstrated was the ability of individuals to use their fame to devote themselves to public services, carry out charitable work, or simply transmit positive energy to society.

Currently, the number of Kenyans facing hunger is projected to reach 4.4 million between October and December 2022 according to a UN outlook for October 2022 to January 2023. Of these, 1.2 million people will be in the emergency phase and need urgent support.

In as much as detractors have argued that it is the work of the government to put in place measures to ensure that such disasters do not take a toll on citizens, nothing can be further from the truth. This is because some calamities are caused by forces bigger than the best-laid plans.

The famine currently facing Kenya extends to the whole Horn of Africa and one of its main causes is a global climate crisis that takes a global effort to reverse. In such a case, small acts of kindness to help those in need go a long way and charity is the hallmark of African communal living.

In recent years, Kenya has developed a new crop of celebrities with both a local and international audience which can be instrumental in times of need like the current famine facing parts of the country.

Unlike local celebrities, our sportsmen have been so impressive that their names are not only household names locally but are also etched in the international wall of fame thus giving them an instrumental global audience.

It is not strange to see people in Europe, America, or Asia jostling for photo-ops with greats like Eliud Kipchoge, Ferdinand Omanyala, Angella Okutoyi, or Victor Wanyama to mention a few. However, the love our sportsmen enjoy both at home and abroad is an underexploited resource when it comes to raising awareness on issues affecting us.

In a recent feature by CNN’s Arit Okpo on the network’s Africa Voices Changemakers series, a good example is offered by Daniel Botha, a surfer from South Africa. Despite not being as widely known as some of our Kenyan athletes, Botha founded Surfpop, a non-profit organization that helps in fighting malnutrition among poor children in South Africa while teaching them about cleaning the environment as they learn the surfing spot.

Botha has used his networks to include volunteers who come from outside South Africa and says that this is a great opportunity for people to come and experience South Africa and give something back. By shining the national limelight on a local problem, his program not only provides finances but a consistent flow of people coming from different backgrounds and cultures with new solutions and viewpoints on how to tackle local challenges.

Suffice it to say that our sportsmen are not just sitting on their laurels and acts of charity like the recently established Michael Olunga Football Academy are efforts worth noting but desperate times call for desperate measures and the current hunger facing Kenyans is beyond desperate.

As we contemplate long-term programs to help the vulnerable among us, the current hunger crisis requires immediate and effective attention. The connections our renowned sportsmen command are the proverbial nearest staff that can ward off the snake.

One of the best game changers the famine situation in Kenya can receive is the ability of our record-breaking athletes to come together to shine the spotlight, both local and international, on the disaster.

Africans believe that in good times friends know you, and in bad times you know them. Our athletes have made themselves a sizeable bunch of good friends at home and abroad and as we go through this bad time, they have the power to summon the helping hand we need. 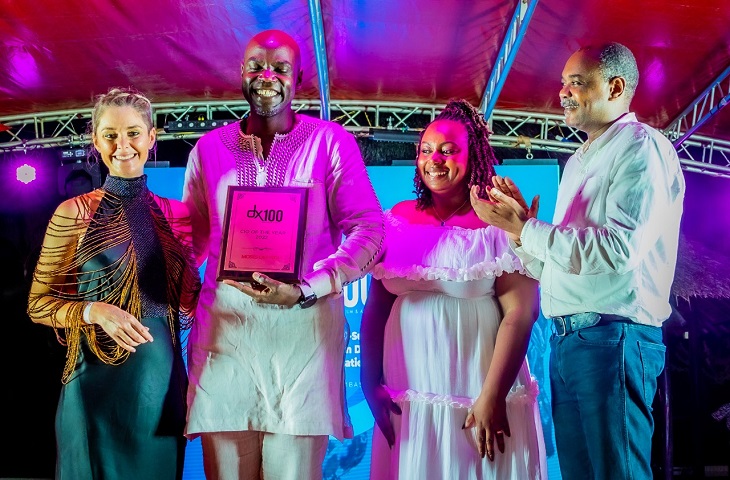 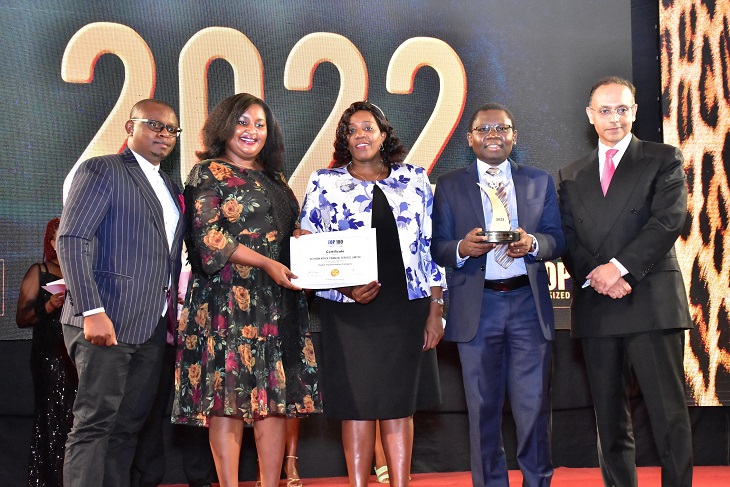