Why Do Men Leave Their Marriages?

They say there is no perfect marriage anywhere in the world. I am no marriage expert. If my marriage was… 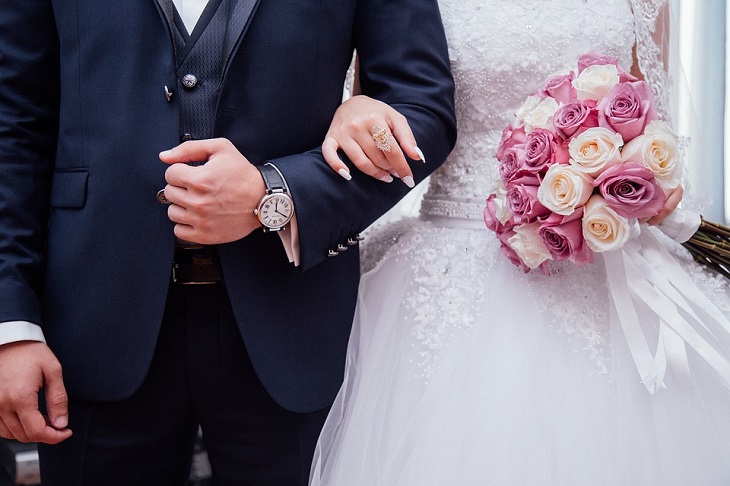 They say there is no perfect marriage anywhere in the world. I am no marriage expert. If my marriage was to be ranked in my village, leave alone the country, it would still be among the last, performing dismally. But I know one or two things about marriage.

In the past few weeks, I have heard statements such as “Why do men cheat on a beautiful woman with one that is not so beautiful”? I have heard others within my circles crying, “What did he miss in me? I have everything that he needed!” And so many others.

Let me tell you something, most men will be attracted to your beauty. It may even form the basis of them marrying you. But your character and how you treat them will determine whether they will stay or leave. You cannot own or domesticate a man who is breathing.

I have interacted with most men and shared a lot. Most of them do not care about love. All they want is a woman who respects and gives them peace of mind. They want a woman one would long to go back to every evening instead of passing through the bar.

But if you are a woman who thinks you are beautiful but rude, always being the winner in everything, treating your man like garbage, and always shouting louder than a posho mill whenever he tries to communicate, he will go. You will be left wailing like an ambulance.

I am not saying that then you should let your man disrespect you. No. A man who cares about you should never disrespect you. What am saying is do not be the reason your man moves out of the house. But in the event that you are doing everything right and the man still goes out, then you have a reason. 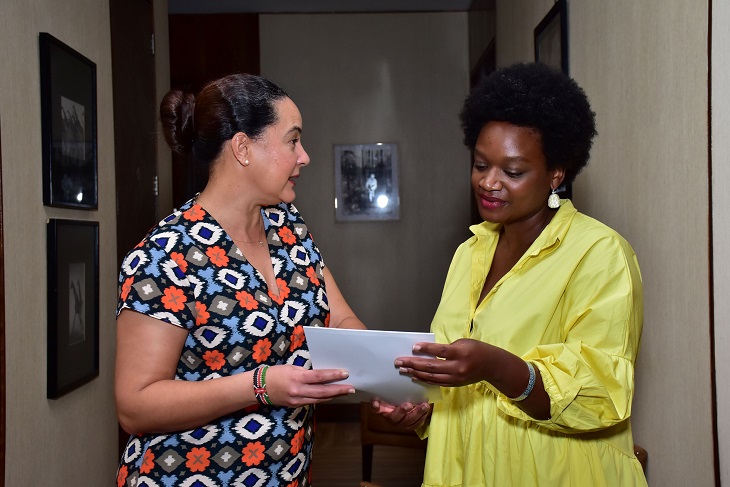 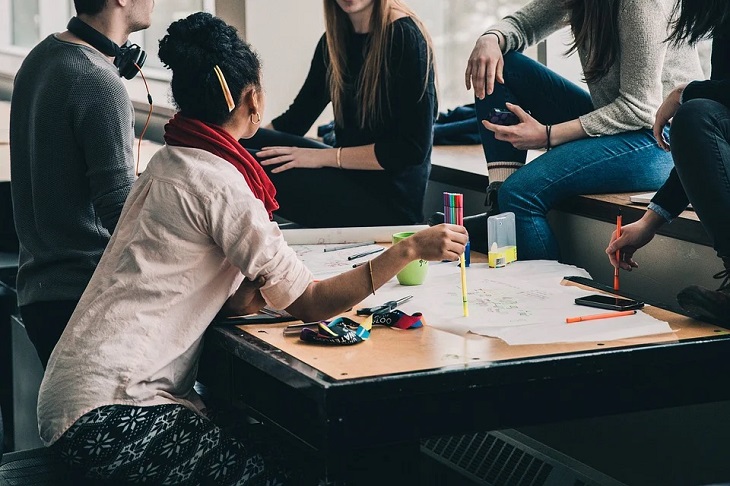 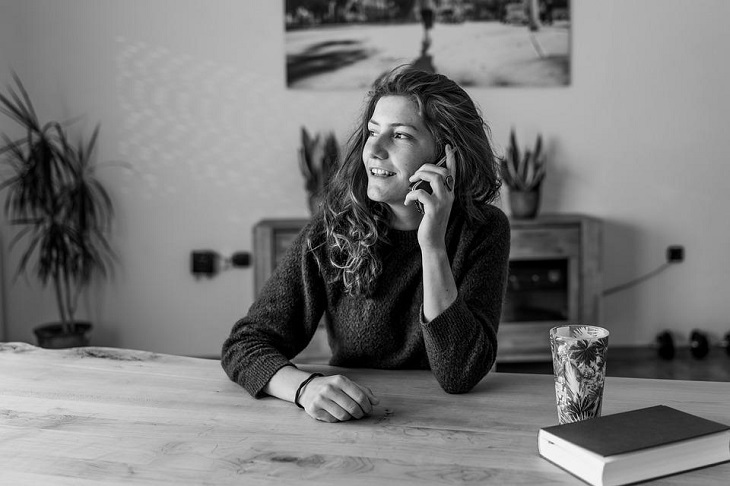 The expansion of mobile internet access in low- and middle-income countries (LMICs) is continuing at pace,…