When Did The Price Of Tissue Paper Hit Ksh 500 In Kenya?

When did the price of tissue paper hit more than 500 shillings in Kenya? People would have imagined anything else… 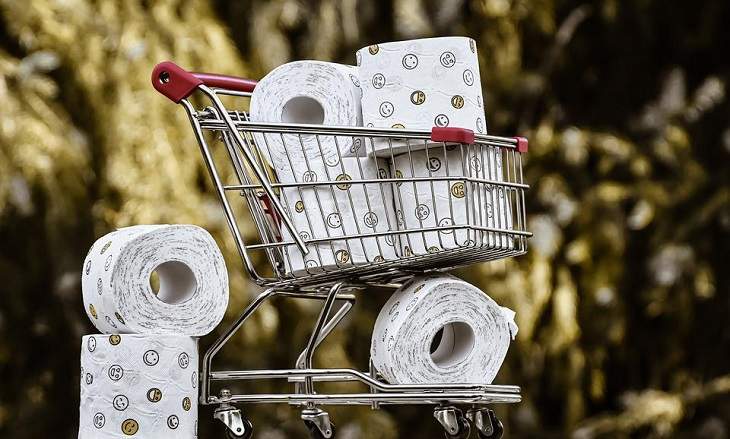 When did the price of tissue paper hit more than 500 shillings in Kenya? People would have imagined anything else doubling in price but not tissue paper. Across various supermarkets, a 10-roll packet of tissue paper is not retailing 525 shillings.

Tissue paper manufacturers have not issued any statement as to what might have compelled them to hike the prices of such an important commodity. Coupled with higher food prices, as things stand now, going to the toilet will too have to be paid for through the nose.

Initially, a 10-roll packet of tissue paper retailed between 195 and 280 shillings. The surprise hike in prices has left many Kenyans wondering whether the only alternative would be to convert to Islam or opt to use old but softened newspapers.

Virtually every commodity has been hiked in Kenya. It started with milk which was hiked by more than 70 percent, followed by the bread which went up by more than 12 shillings, then cooking oil which skyrocketed by more than 250 percent.

At the same time, the price of maize flour has gone up by at least 18 shillings, further raiding the already empty Kenyan pockets. The government, through a statement from Statehouse, has attributed the hike in prices to the ongoing war in Ukraine.

This begs the question; how is the war in Ukraine and Russia affecting the price of tissue paper in Kenya? How is that war even leading to an increase in the price of milk and maize flour? How about the sukuma wiki, does it come from Ukraine too?

This being the season of big words and small words, fat words and thin words, tall words and short words from the so-called politicians, Kenyans should expect little help from their ‘leaders’ until months after the upcoming elections. Until then, let us think of other innovative ways to visit the toilet. 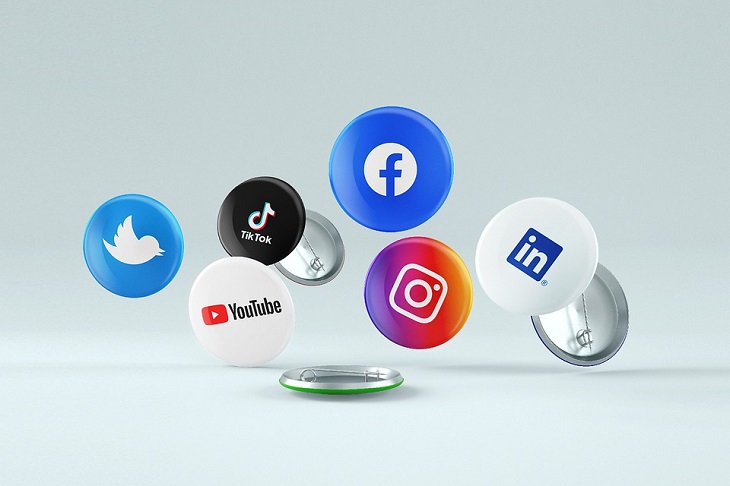