ARM Cement PLC was recently put under the administration of Muniu Thoiti and George Weru of PricewaterCoopers (PwC). The news… 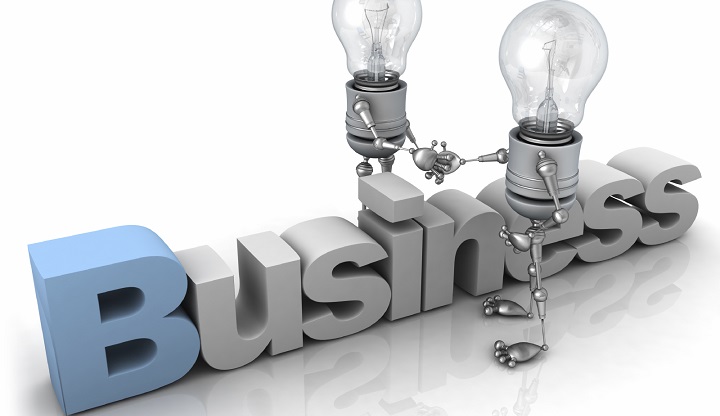 ARM Cement PLC was recently put under the administration of Muniu Thoiti and George Weru of PricewaterCoopers (PwC). The news came as a shock to many Kenyans including investors and analysts.

Many people did not expect the giant Rhino brand cement manufacturer to be placed under the administration, especially because of the company’s reputation and because of its existing strategic partnership with the UK development finance institution CDC. CDC invested USD140million to purchase a 41.66% stake in the ARM in 2016.

ARM was placed under administration in line with the Insolvency Act 2015 that gives companies going through financial turmoil an opportunity to put their house in order including paying off of debts.

But do people understand what it really means for a business to be under ‘administration’?

According to Begbies Traynor, a company ‘going into administration is a formal insolvency procedure that offers protection from creditors’ legal action and that the process can either be instigated by the company directors or creditors (like it was in the case of ARM) or via a court order. A licensed insolvency practitioner will then be appointed and will take up the task of analyzing the company’s affairs to identify the best course of action going forward with the first aim being to ‘rescue the company as a going concern.’

There are two ways through which a company or business under administration can be rescued as a going concern:

Pre-pack administration – under this strategy, the main goal is to rescue the company and this can involve selling off parts or all of the business to new owners prior to entering full administration. Sometimes, the directors might choose to purchase the assets with their own funds and start off as a new company.

Company Voluntary Arrangement – this is where the company, upon the assessment by the administrator finds out that the administration will provide better returns to creditors than liquidation. Through this method, a new payment plan is initiated with the creditors, and as long as the repayments are made, interests and charges on the debts are stopped and the company is protected.

Based on what has just been explained, all is not lost for ARM Cement. There is so much at stake that the company cannot be allowed to go down the drain. Given the numerous investments both within and outside of Kenya, the administrators should be able to make the business an ‘administration success story.

As the debate rages on, all eyes are now on PwC to do the right thing as spelled out in the law and to the best interest of all parties involved.