Using NASA Technology To Save The World’s Largest Shark

In a report for Call to Earth, CNN hears how thousands of people around the world are lending a hand to… 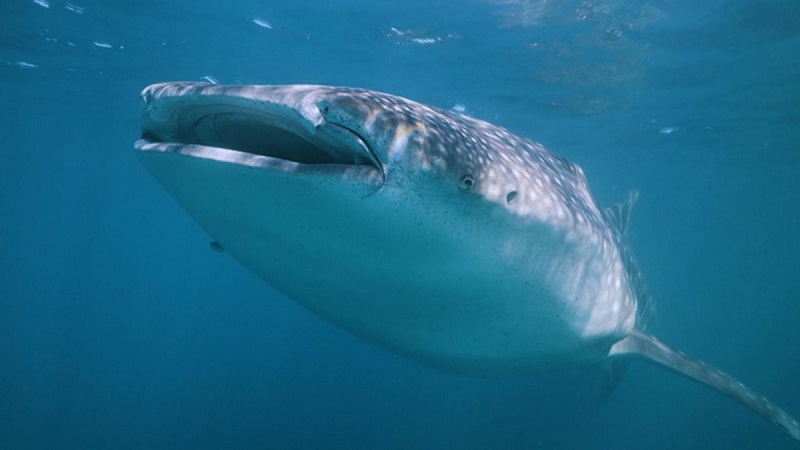 In a report for Call to Earth, CNN hears how thousands of people around the world are lending a hand to help save the world’s largest fish – the whale shark.

Co-founded by Australian marine biologist Brad Norman, The Wildbook for Whale Sharks is an online photo-identification library that uses NASA technology to identify individual sharks by the patterns on their skin.

Thousands of ‘citizen scientists’ around the world submit photos that provide critical information about the endangered species’ population hotspots and migration routes.

Today, the database holds over 70,000 submissions from more than 50 countries — making it one of the biggest crowd-sourced conservation projects in the world.

Norman tells CNN that this type of crowdsourced data is vital in helping these gentle giants, “Over the last few years, the numbers of sightings that are coming in is increasing all the time. By taking a photograph and helping us with our research, we can all work together to save this species.”

He explains that the images are analyzed by an algorithm that scans the spots and stripes on the animal’s skin, which are as unique as a human fingerprint. The algorithm identifies the shark by searching the database for a matching pattern.

CNN hears that this technology was first developed for NASA’s Hubble Space Telescope program and that the algorithm works for whale sharks because their skin markings form patterns similar to stars in the night sky.

Norman, who was named a Rolex Laureate in 2006, says that protecting whale sharks’ breeding grounds is the “one big thing” needed to save the species in the long run. The data collected by the ‘citizen scientists’ will give him a better chance at making that possible, “I can only be in one place at one time. It’s so important to have members of the public assisting with our project.”

realme Now Targeting 30% Increase In Sales In Kenya For 2021