President Uhuru Kenyatta has directed all head teachers not to discriminate against any individuals based on their religious beliefs. President… 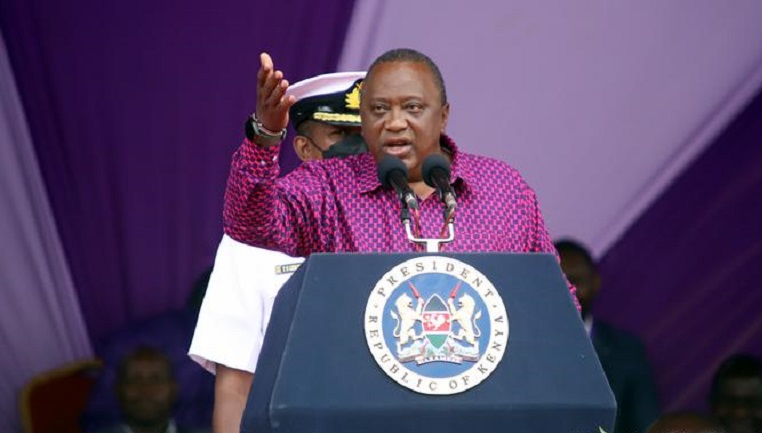 President Uhuru Kenyatta has directed all head teachers not to discriminate against any individuals based on their religious beliefs.

President Uhuru Kenyatta was speaking on Sunday, June 20, during celebrations to mark 100 years of the Akurinu Church at the Moi International Sports Complex, the Head of State explained that the Kenyan Constitution guarantees freedom of worship to everyone

He noted that some institutions had been discriminating against Akurinu believers due to their dress code with the most significant being the turban. The president urged school heads to respect the religious beliefs, norms, and traditions of all students.

“If you look at all religions, they observe certain beliefs, norms, and traditions. For instance, our Muslim brothers and sisters have particular attire, which reflects their beliefs. The same applies to the Sikhs.

“I want to insist to the school principals that have been discriminating against our Akurinu brothers and sisters because of wearing their turbans at school that they should stop that habit. It is not justified. There is no law that says that a person doesn’t have the right of identifying themselves in school, at the hospital, and in the office according to their religion,” stated Uhuru.

President Uhuru further revealed that by allowing students to exercise their religion, they then grow into confident and respectable members of society. The sect, which was founded by a Kenyan in 1922, has expanded its fellowship base and boasts of over 1.5 million believers countrywide.

“Everyone has their rights guaranteed in our constitution and they should be safeguarded. Everybody has a right and we want to protect that right so that our children can grow as confident people who understand that their faith is their right

“We are here to thank God for guiding and bringing us to a place where we are celebrating 100 years of his work. Akurinu Church was started by one of us, a Kenyan who managed to spread the gospel and now we have a membership of 1.5 million. It has not been an easy journey. It has been tough but by God’s grace we have been enabled to be where we are now,” he added.

During the ceremony attended by former Prime Minister Raila Odinga, President Kenyatta announced the appointment of various leaders of the Akurinu Church to public institutions among them David Kiarie Mburu as chairperson of the Kenya Tea Development Authority.

What Can Sendy Fulfillment Service Offer Your Business? 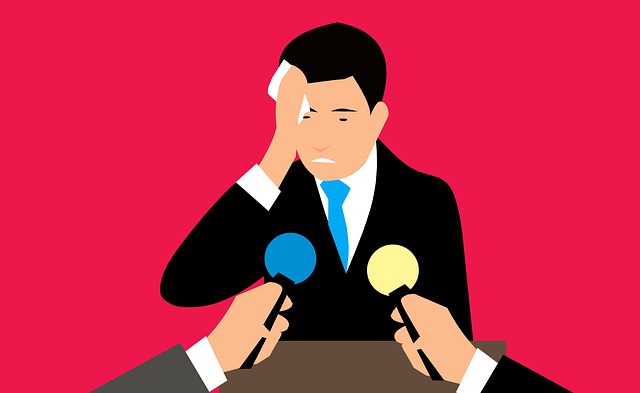 Public speaking is not as easy as many people think. It is not always about what…

Egypt was one of the wealthiest African countries by total GDP for 2021. The country had… 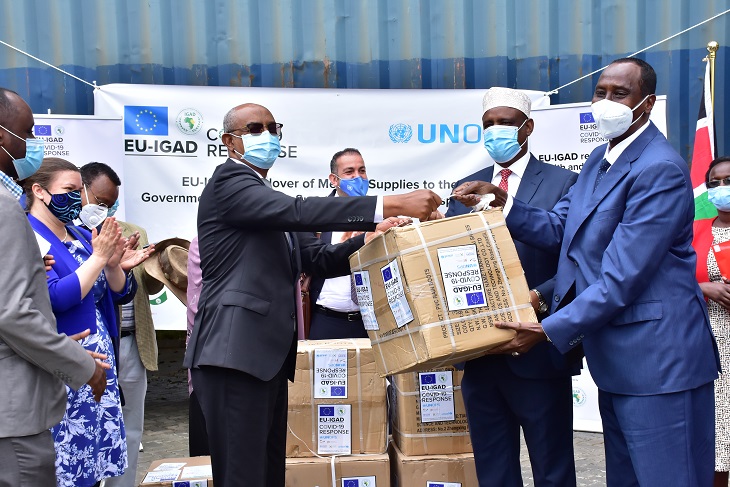 IGAD And EU Joins Kenya In The Fight Against COVID-19

The Intergovernmental Authority on Development (IGAD), in collaboration with the Delegation of the European Union to…