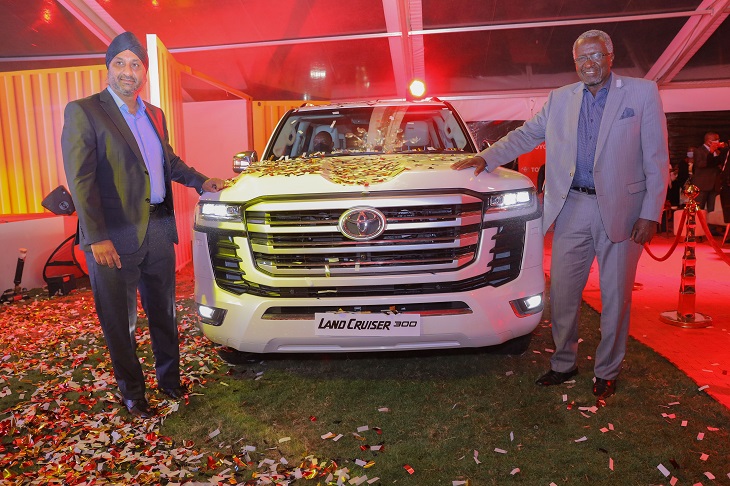 The introduction of the LC300 is part of Toyota Kenya’s celebration of the 70th anniversary of the Land Cruiser models globally.

The journey of the Land cruiser began with the Toyota Jeep BJ series in 1951, in the ’90s, the 80 series cemented the cruiser phenomenon locally and by 2019, the global sales volume had reached 10 million units.

”When designing the new model, Toyota developed under F platform based on the new Toyota New Global Architecture (TNGA) including petrol and diesel variants. They both offer improved power, torque, and efficiency from a smaller displacement compared to the current models. It was essential to create a vehicle that would inherit and evolve from the Land Cruiser’s essence of reliability, durability, and off-road performance,” said Arvinder Reel, Toyota Kenya Managing Director.

The LC300 series in Kenya come with 3.3-liter Diesel or 3.5-liter Petrol V6 twin-turbo engines. Both engine options will come with the newly created direct Shift-10AT (10-speed automatic transmission). This will offer smoother power delivery, resulting in less fatigue when behind the wheel.

Apart from the new engine, additional features in the 300 series include wheel articulation and the Electronic Kinetic Dynamic Suspension System (E-KDSS). A wheel articulation feature is a number that indicates the ability of a tire to stay on the ground. The E-KDSS system is the first in the world to improve road holding.

Mr. Arvinder Reel further noted ‘’The frame redesign reduces weight and increases the rigidity of the suspension. These improvements have led to a significant reduction in body weight of approximately 200 kg and ensure the best driving experience. In addition, it comes with a multi-Terrain monitor which helps to display obstacles from the driver’s point of view and with the V6 engine, Toyota hopes to reduce global CO2 emissions by 10%.’’

Customers can now pre-order the LC300 at any Toyota Kenya Branch or Dealer Countrywide as well as access comprehensive After Sales Service. In addition to purchasing, customers will get a warranty of 3 years or the first 100,000 Km whichever comes first. They will also get to enjoy one 1year of free service or 25,000Km whichever comes first. 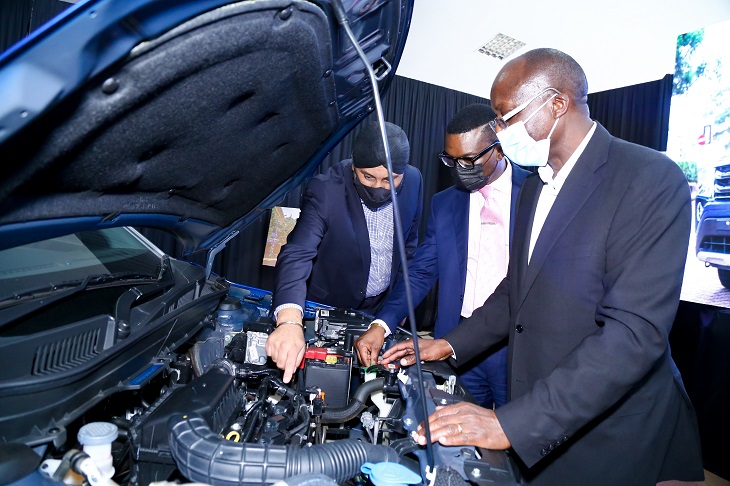 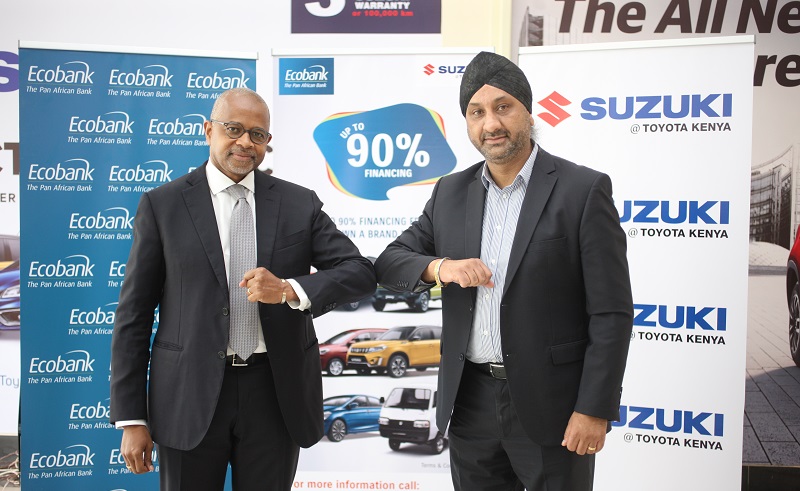 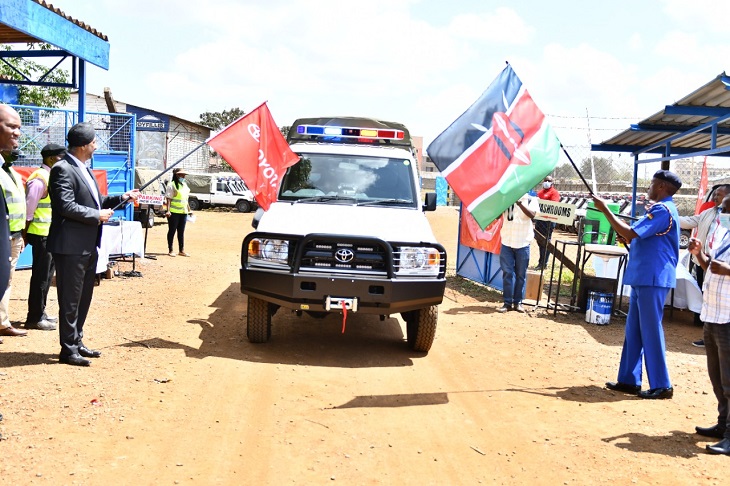 Toyota Delivers The First batch Of 592 Land Cruisers To NPS

Toyota Kenya has handed over 81 locally assembled Land Cruiser, LC76, and LC79 models to the…