The Kind Of Cities That Kenyans Should Have

From the skyscrapers of Upper Hill overlooking Kibra, Nyali’s beachfront properties are barely thirty minutes from Owino Ouru’s shanties to Kisumu’s Nyalenda slums abutting Milimani, our cities are a study in contrasts.

Nakuru is set to be Kenya’s fourth city after the Senate approved its bid in June. Hopefully, it will learn from other cities’ mistakes.

The story of how we descended into the current chaotic state has been told before. Nairobi’s issues stem from the failure of the city’s post-independence 1973 master plan.

City residents across the country are besieged by all manner of water, land, planning, parking, garbage, and transport cartels. These have arisen because of a void in the provision of reliable public services as a direct result of our insatiable appetite for corruption and attendant revenue leakage.

For our cities to be habitable beyond 2030, we need to prioritize three key issues urgently. The first is water and sanitation.

Just 40 percent of Nairobi residents have direct access to piped water on a 24-hour basis while Mombasa satisfies a measly 15% of demand. Kisumu is not much better. Lack of this precious commodity results in deadly food-borne diseases, stunted industrial growth, irregular river water use, and a drop in property values.

In the short term, cities need to implement equitable water distribution programs that are followed by the letter. For example, areas such as South C and parts of Kileleshwa in Nairobi, Bangladesh in Mombasa, and Nyalenda in Kisumu that have long suffered perennial shortages must be supplied immediately.  The biggest challenge is to break the cartels that allegedly sabotage the water supply which requires strong political commitment.

Traffic congestion in our cities particularly Nairobi and Mombasa is legendary. Projects like the Nairobi Expressway, the Dongo Kundu bypass, and various link roads may ease short-term congestion but no modern city can thrive without a functional mass transit system. Mass transit is composed of interconnected pedestrian walkways, buses, and trains.

The city of Bogota in Colombia implemented a model Bus Rapid Transit (BRT) system in three years. It currently moves close to 2.5 million passengers a day! That’s over half of Nairobi’s population. Such a BRT system should be partnered with a rail system so that system growth is not outpaced by demand. We have the capacity to do it but perhaps not yet the will.

Finally, we must address security. Not just physical security, but the security of property, livelihoods, and the future of our youth. Rising crime rates are a direct consequence of lack of income and hopelessness. Marauding gangs in places like Kisauni and Kondele are a recipe for disaster. Those residents of upmarket suburbs like Kilimani and Kileleshwa in Nairobi often fall victim to violent crime indicates that insecurity does not discriminate.  Cities must recast themselves as vibrant innovation hubs that put their youth at the center of policymaking to encourage job creation. The informal sector generates the most job opportunities but is the most harassed under various city policies. Put simply, our youth need stable incomes or we will soon be competing with South American countries for the title of the world’s most violent cities. We must enhance the availability and quality of public education, healthcare, and policing.

Our cities are synonymous with wanton destruction of property and livelihoods like Nairobi’s infamous “Bomoa Bomoa” demolitions. These are particularly terrible when they result from a convoluted process where one arm of government approves and another destroys. Prevention is always better than cure so let’s get our planning systems in order to avoid episodes such as the recent building collapses in Kinoo and Mamboleo in Kisumu. Demolitions in the public interest of previously authorized constructions must be done humanely and affected persons properly compensated. Otherwise renting or buying property in our cities will be akin to casino gambling.

On the political front, every five years residents get a chance to choose the right representation. Let’s do that in 2022 and we can have some of the most liveable cities in Africa by 2030. 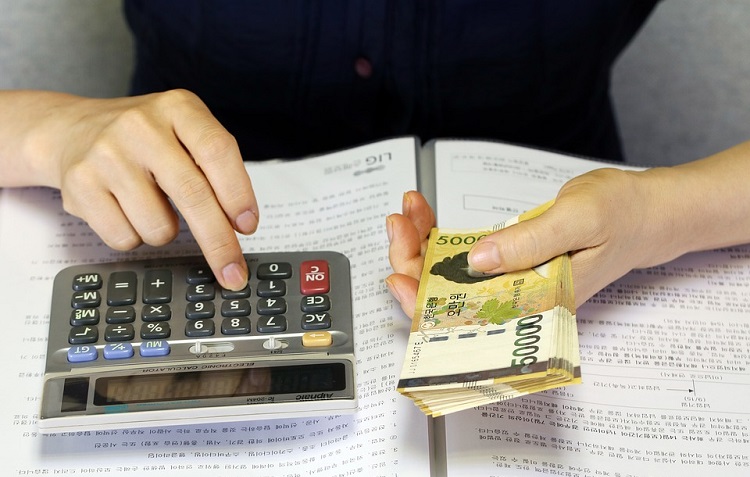 This Is What Happens When You Default On A Personal Loan 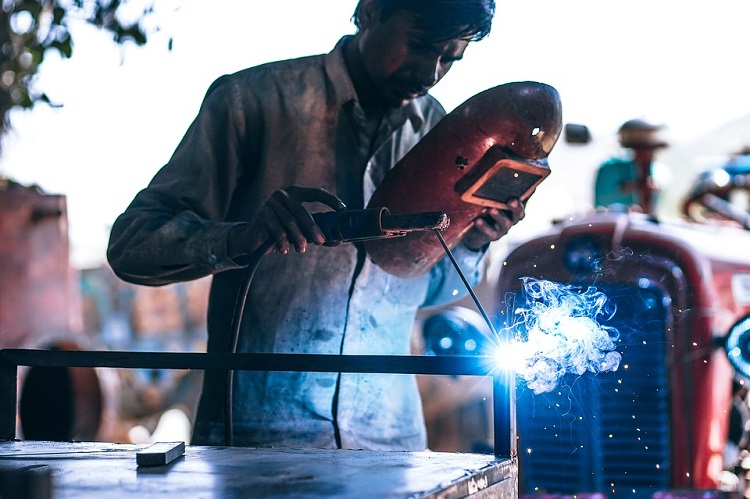 How To Awaken Kenya’s Huge Potential In Manufacturing 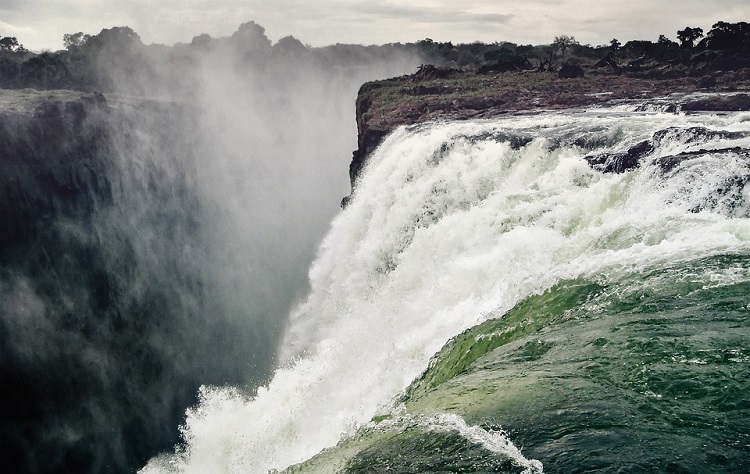 How Can Kenyans Avoid The Perennial Floods?

Kenya’s annual rainfall is distributed three-fold. These include the long rainfall season between March and April,…