Remittances, usually refer to the money or goods that foreign workers in a given country send back to families and… 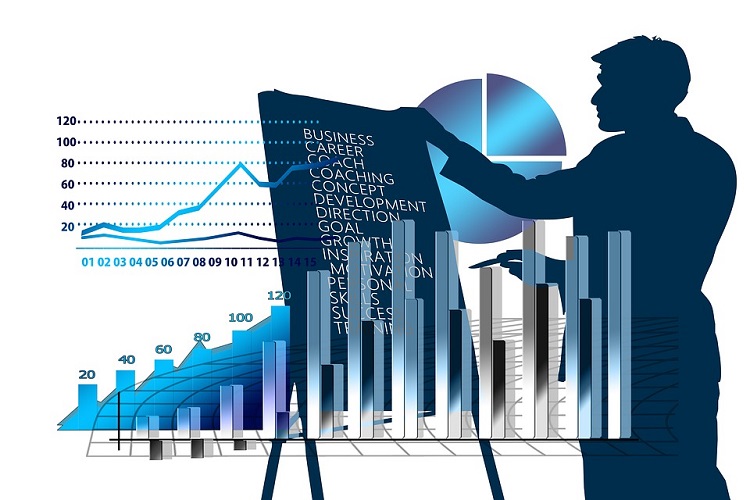 Remittances, usually refer to the money or goods that foreign workers in a given country send back to families and friends in their countries of origin, remittances are mostly the link between migration and development.

Remittances exceed official development aid given out but this tie this are private funds. Global estimates of financial transfers by foreigners include transactions beyond what are commonly assumed to be remittances, as the statistical definition used for the collection of data on remittances is broader.

It is thus established that countries leading in giving out remittances are the United Arab Emirates and the United States of America. This is obviously as a result of the huge number of foreign nationals working in this countries. On the receiving end Mexico,India and China lead the list of countries that receive huge sums of money in form of remittances upto 25.2, 16.3 and 11.5 billions in US Dollars in 2015 respectively from their diaspora citizens around the world.

The World bank did a data release in 2019 that projected a rise in remittances to low and middle-income countries to reach $597 by 2021. I would likely want to believe that this projection has been thwarted by the emergence of COVID-19.Linking this up is The New York Times report on April that Black Americans were facing alarming rates of Coronavirus which was fatal at a disproportionately high rates in some states and with this situation at hand, remittances to African countries are going to stumble.

Another bitter fact brought by the presence of COVID-19 is the looming increase of unemployment allover the countries affected by this pandemic and this is more serious in the United States of America as more than 3 million of its citizens applied for the un-employment stimulus package and it was reported that the US unemployment rate jumped to 14.7 percent in April 2020, the highest in the history of the series and compared to market expectations of 16 percent, as the Covid-19 crisis threw millions out of work. The number of unemployed persons rose by 15.9 million to 23.1 million,driving into the fact that even foreigners are unemployed and the remittances to their respective countries of origin will adversely be reduced

Remittances from the middle east is attributed to foreign nationals working in oil fields in Qatar and the United Arab Emirates (UAE). Oil prices have had the largest hit by the presence of COVID-19. This happened to the US when its oil prices turned negative for the first time on record after oil producers ran out of space to store the oversupply of crude left by the coronavirus pandemic, triggering an historic market collapse which left oil traders reeling. This scenario moves its effects up on the chain to the individual workers of whom remittances come from.

The fall in oil prices and thus a dip in remittances to recipient countries affects the development of the countries as most of them are low and middle-income countries that heavily depend on diaspora remittances. Such countries that heavily depend on remittances are going to experience Cost-Push Inflation in their economies that means the affordability of basic goods by respective country citizens will go down and the poverty level will rise until everything goes back to default and the pandemic is under control.

This article has been written and edited by Brian W. Wafula, Accountant (CPA-K ). Banker, Financial and Investment Analyst.

What Can Businesses Do To Remain Afloat During Covid-19?

People do not care about you. They only care about what you have to offer. The…

UNNECESSARY excise hikes in the upcoming Budget would threaten Kenya’s economic recovery from the COVID-19 pandemic,…

Total revenue collected as of the end of February 2022 amounted to 1,192.8 billion shillings, equivalent…