The Explainer: Climate Change and Coronavirus

Many people do not know what it really amounts to when it comes to climate change, possibly due to misinformation… 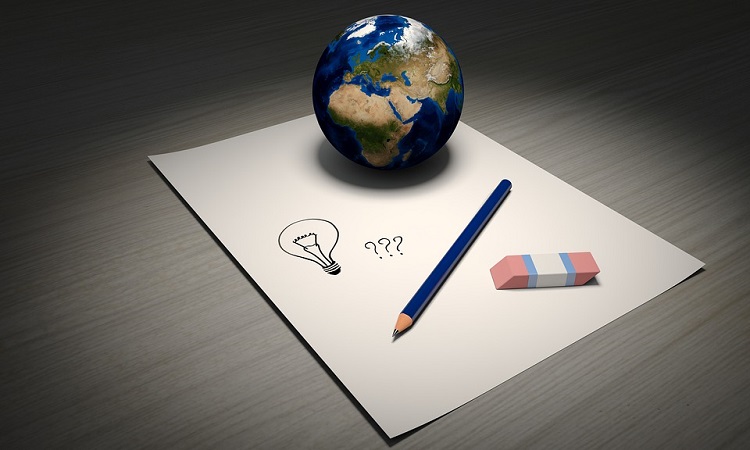 Many people do not know what it really amounts to when it comes to climate change, possibly due to misinformation or unreliable sources of information about climate change which has resulted in a series of myths about the subject.

It is agreeable that the first instances of the Industrial Revolution were the turning point where the emission of the greenhouse effect gases entering the atmosphere began to soar.

One of the major observable and expected environmental effects of climate change is the melting of the poles and rising sea level.

Bacteria and viruses trapped in ice and permafrost for centuries are reviving as Earth’s climate warms up every single year.

Scientists recently messed the party for world leaders not taking Climate Change with the seriousness it deserves after doing their research at ice cores from a Tibetan glacier that housed 28 frozen viruses many of them unknown to modern science.

Throughout human history, we have managed to exist accompanied by bacteria and viruses. From smallpox to the bubonic plague, humans have evolved mechanisms to resist them and they too have developed ways of infecting us.

Climate change is melting permafrost soils that have been frozen for long periods of time and as the soils melt they release ancient viruses and bacteria that spring back to life.

Frozen permafrost soil is an ideal medium for bacteria to remain viable for a very long time, perhaps as long as millions of years. This means that melting ice could potentially open a Pandora’s Box of diseases.

Where exactly is the origin of these viruses? People and animals have been buried in permafrost for centuries, so it is conceived that other infectious agents could be unleashed. For instance, scientists have back-raced fragments of  Ribo-Nucleic Acid (RNA) from the 1918 Spanish flu virus in corpses buried in mass graves in Alaska’s Tundra and the bubonic plague is also likely buried in Siberia.

Could the current Corona Virus have an origin from the glaciers? Well, Scientists are to tell us. But what you and I recommend at this time is for everyone to consider the campaigns on climate change and global warming. 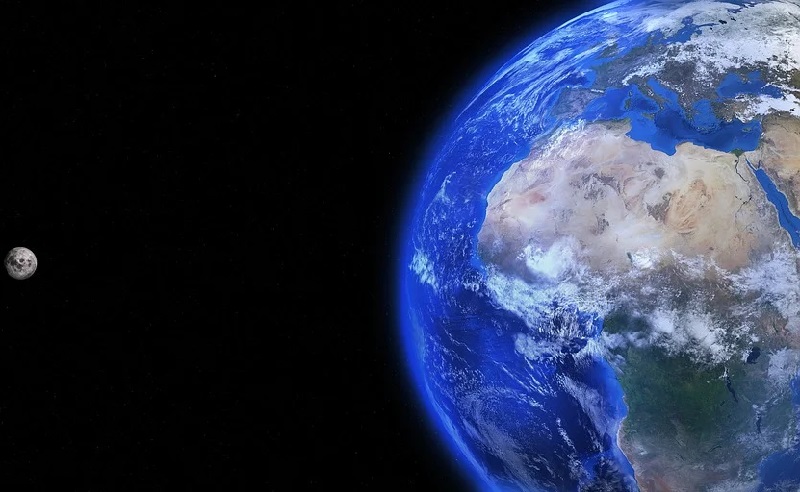 We Should Prepare For The Climatic Swings

The effects of climate change are becoming more noticeable in Kenya, as the country again suffers…