The Buzz About Bitcoins, What Are They?

Many criminals around the world who would not like their financial records tracked have been using bitcoins. 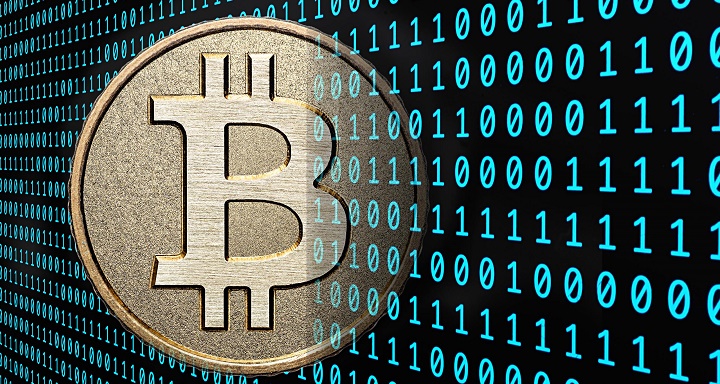 Many people around the country appeared not to know what bitcoins are and what they are all about except a few in the financial sector.

Bitcoins, unlike other currencies, are currencies that are banked virtually on the internet.

Bitcoins are not found in the banks but transacted and stored on the internet. They are electronic in nature.

For you to understand bitcoins, you must have some knowledge about mining. This is because those who take part in the transaction of using bitcoins are called miners.

The coins are transacted across computers using the internet in an encrypted form known as cryptocurrency that is transacted digitally. This is simply electricity converted into some codes that are accorded with money value.

Many people have misunderstood the use of bitcoins and millions of people are not aware of their existence either.

Many forces, especially from the banking sector are against the use of bitcoins simply because the transaction takes away the power of making, transacting and handling money from all the legal federal banks around the world and give them to the people in public.

Many financial institutions are against the use of bitcoins because they see them as a threat, a force that if left to roam freely in the market is likely to bring them down and shape them out of the money business.

Many criminals around the world who would not like their financial records tracked have been using bitcoins.

The practice has been rampant since early 2011 and the most recent one is that of global computer hackers who have been demanding huge amounts from their victims in form of bitcoins.

Registering A Company in Kenya – The Key Steps You Should Know

Fuel Prices To Remain The Same For The Next 30 Days

South Africa, Kenya, Nigeria, and Ghana are home to growing populations of bitcoin users on the…

Is Kenya Ready For A Digital Currency?